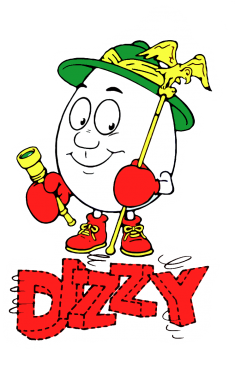 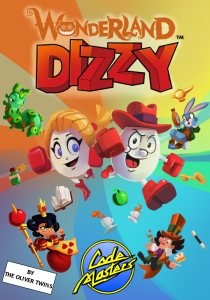 I have been playing the Dizzy games from the days of my ZX Spectrum and played most of them and enjoyed the challenging platform and puzzles.  I did manage to complete Treasure Island Dizzy and Fantasy World Dizzy.  I also still own Dizzy on my Megadrive.

I was astonished to read that an unearthed unreleased Dizzy game by the Oliver Twins had been found and uncompiled and debugged and released for free as a NES rom.  I could not resist to try this Gem and Wow this was written 22 years ago and been missing for 20 years and im amazed it had not been released let alone the Oliver Twins forgettting about making it.  It play and feels the same as the old games is challanging and give you option to play as Dizzy or Daisy or as both. 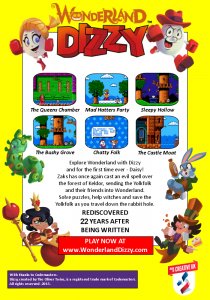 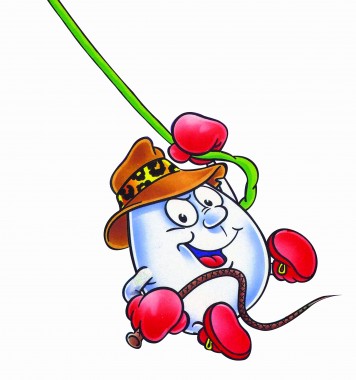 You have an easy option if you want unlimited lives.  The music is on par with the old school Spectrum games.   The controls feel a bit dated and some jumping is very frustrating but perservere and
you will get your rewards.  I am so happy this game has been released and it is free so download it and enjoy or play it through the browser at