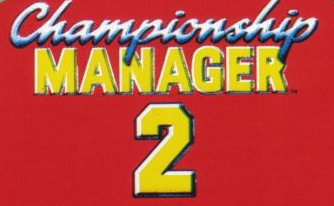 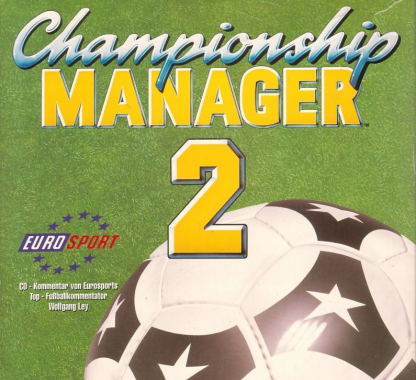 When I first saw a friend of mine playing Championship Manager 2 on the Amiga I did not see what all the fuss was about, I mean sure I love footy games and I always enjoy resource management games also but this game looked like nothing more than a spreadsheet.

How wrong I was! This game is one of the finest Amiga games of all time and despite there being no graphics whatsoever (it is 100% text based) this game simulates the football world better than any other I have ever played.
You can manager any team in England right from the beginning including the Premier league sides like Arsenal and Manchester United and Liverpool right down to teams in the 4th tier such as Exeter City and Chesterfield. The team you have chosen and the respective league the team is in reflects your budget and the quality of players you can attract to your side. As the manager you has total control over player signings, tactics, team selections and scouting. You also have total control of the team during the matches and can substitute players as well as change a formation and gameplan.
The feelings this game can manifest in you is incredible from the joys of scoring a last minute winner at some northern outpost to the horror of losing on penalties in the UEFA Cup final! 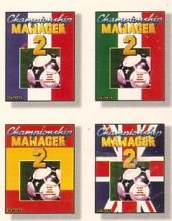 Any downsides? Only one and that is you need to donate a huge amount of time to this game, don’t even think about playing it unless you have at least 2-3 hours to spare! If you are a fan of football or just a fan of resource based management games you simply must try this game. This game series is still going strong today on PC and Mobile platforms and is now known as Football Manager.
One piece of trivia, this game is also available on the PC and that version includes all the Scottish Leagues and also a data disc was later released enabling you to manager teams in Italy,Germany and France.