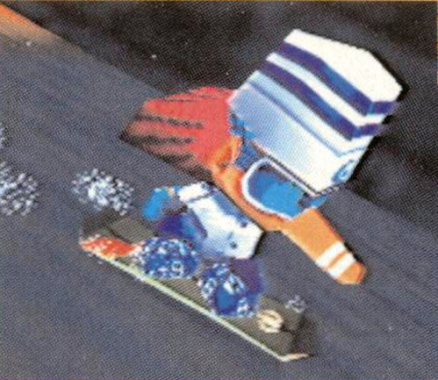 Released in 1998 for the Nintendo 64 Snowboard Kids was a superb downhill snowboarding game with gameplay comparable to Super Mario Kart.

This game has much to enjoy, firstly the graphics are lovely with chunky cartoon sprites and very colourful backdrops presented in that awesome soft crayon style that the Nintendo 64 excels in. The soundtrack is also really good especially considering that this game is on cartridge and not disc.

The gameplay is solid gold and more than a match for the slightly underwhelming Mario Kart 64, the game has 9 courses to complete including a standard snowy mountain, a desert, a theme park and even a Japanese village full of cherry blossom!

There are 6 characters to choose from (although 1 of them Shinobin is only available after you have completed all 9 courses) and each character has 3 different attributes which can affect their performance, these are speed, cornering and trick. It is vital to choose the character who’s attributes matches up well with the track you are taking on to maximise your chances, this adds depth to the gameplay missing in other games of the genre. 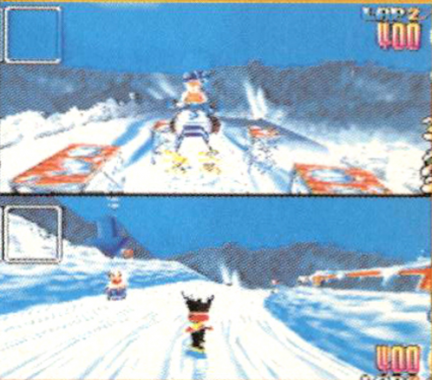 y recommended if you are a fan of this genre.

One piece of trivia despite selling really well in Europe the sequel Snowboard Kids 2 was never released in PAL region’s outside of Australia. Maybe the publisher did not like money!