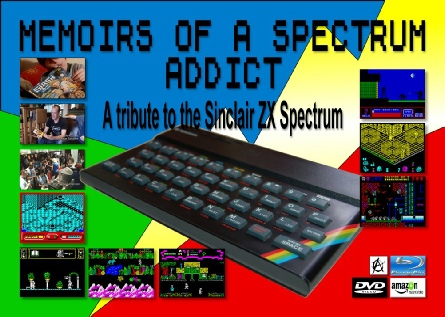 RaM Films, in association with The Centre for Computing History, is proud to announce the film premiere of Andy Remic’s nostalgic ZX Spectrum documentary feature film, Memoirs of a Spectrum Addict. The film explores the history of the Spectrum, contains actor-led vignettes harking back to the 1980s – remember opening your Spectrum from under the Christmas tree – and interviews major industry figures of the day, developers, graphic artists, publishers and dedicated fans.

The premiere will be held at The Centre for Computing History in Cambridge on 1st July 2017, closely followed by digital release to film backers, and a public screening on Friday 7th July 2017, 7pm, at The Centre for Computing History, Cambridge (cost £10, tickets available soon on TCfCH’s website, and with an introduction by Director, Andy Remic). Many Spectrum stars will be in attendance. Premiere drinks will be supplied by Lord Conrad’s Brewery of Cambridge. Global distribution will then follow in a variety of formats, including digital download, DVD, BluRay and 4K download. Film running length: 2 hours 20 minutes Rated: PG (some mild language) So… come with us on a journey down the corridors of Spectrum history!

Memoirs of a Spectrum Addict 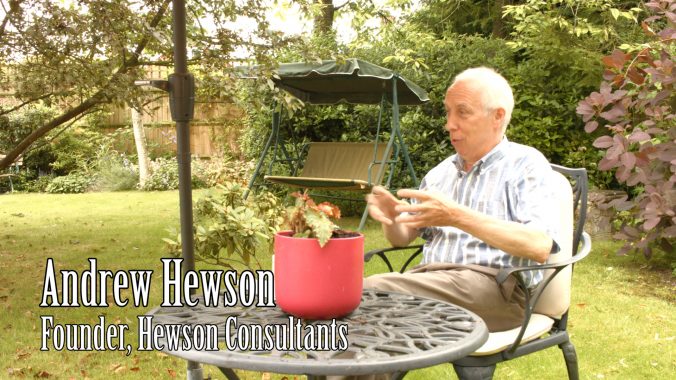 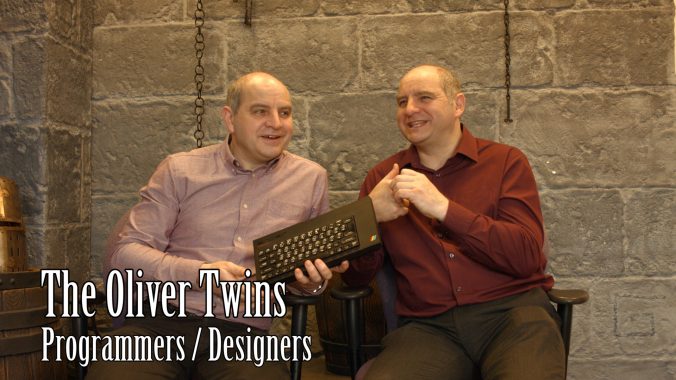 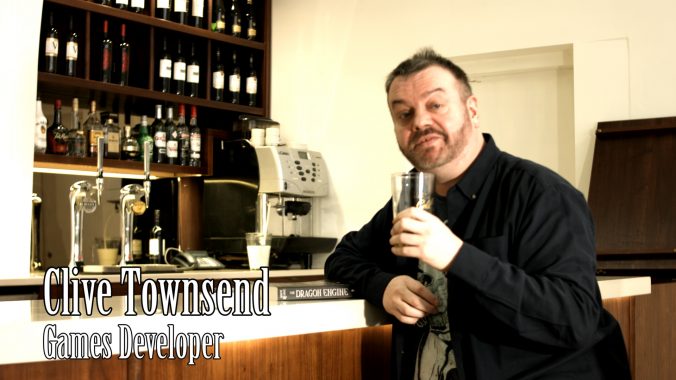 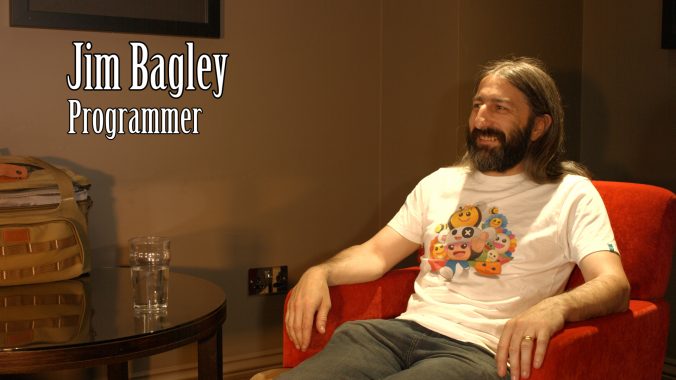 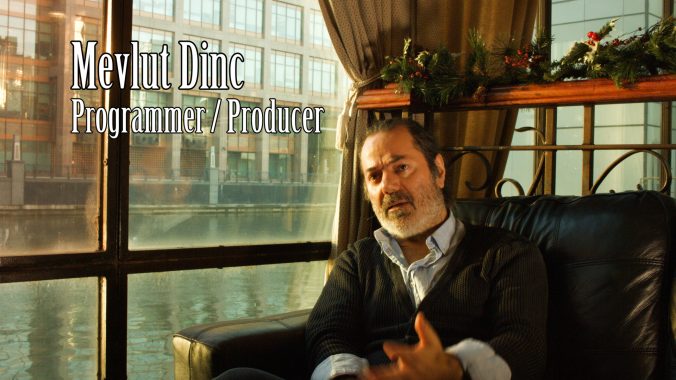 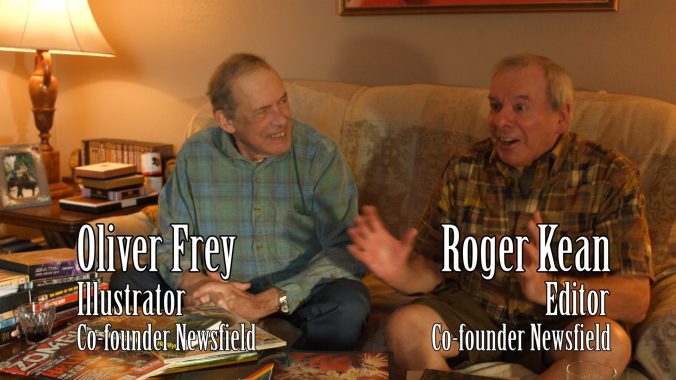 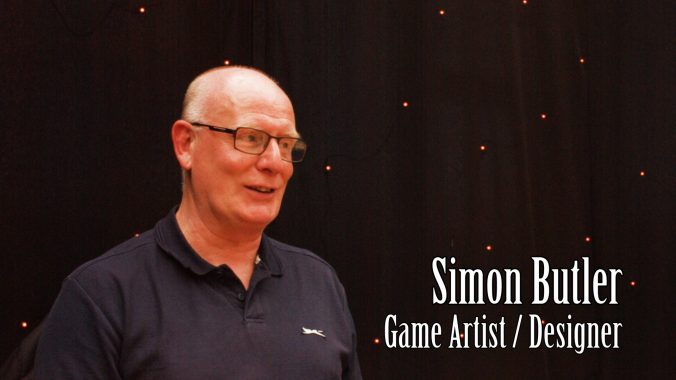 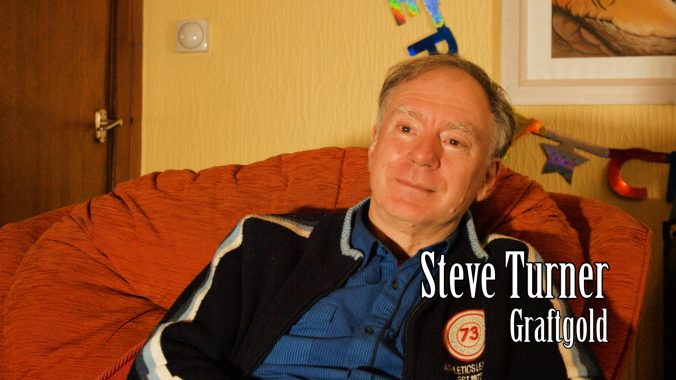 Retrogamesmaster will be attending the premiere so will run a story after the event.