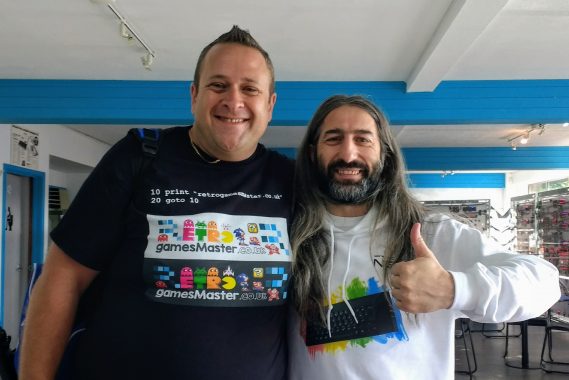 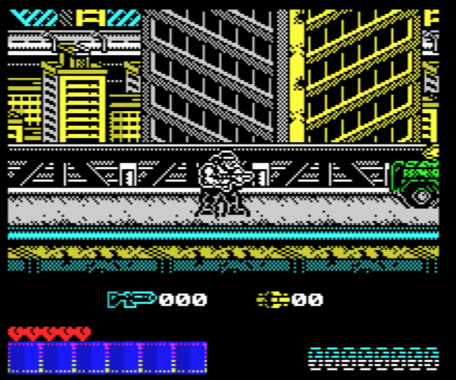 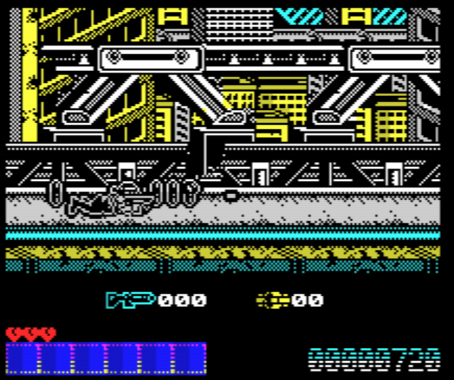 First of all, Welcome to Retrogamesmaster it is truly an honour to interview one of the biggest names in our industry.

I wanted to make games, and that was my first job! writing on of Mike Singleton’s creations “Throne of Fire” for the ZX Spectrum. 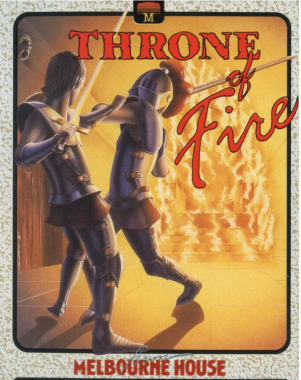 When and how did you realise you wanted to get into game industry?

When I was old enough to take myself to the arcades ( a couple of towns away ) I enjoyed playing games I knew I wanted to make some too back then, and then when I went to high school they had computers there, and as you could play games like in the arcade on computers, that’s when I knew that’s what I wanted to do.

Was it easy to fit in at Ocean who was the first person who made you feel welcome?

I never worked for Ocean directly, I worked for Special FX, we made games for Ocean, I had many visits to the Ocean offices, and they all made me feel very welcome, I’d have to say it was Paul Hughes and Gary Bracey who made me feel the most welcome, and marketing and sales staff in the upstairs part of the building.

What is the favourite game you have worked on during your time at Ocean?

That would have to be Midnight Resistance. 🙂 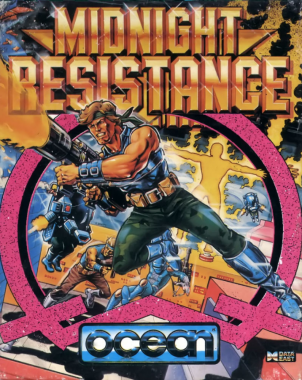 It must have been very exciting coding for Ocean Software I loved Midnight Resistance and Cabal and Batman. What are your memories at your time at ocean and what was the funniest and most frustrating thing that ever happened to you when working there?

Yeah they were the biggest name in the industry! plus as I enjoyed arcade games, and now I was being paid to make arcade games for the home computers, it was awesome. Glad you loved my games 😀 my memories of Ocean are great ones, they were always friendly to me when I’d visit their offices, and they’d always be a nice friendly atmosphere in the place, as for the funniest probably best I don’t say 😀 as for most frustrating, there wasn’t one, except maybe the fact that Special FX wouldn’t get an extra artist for me that did the Amstrad graphics of the Spectrum games I did, so it could have been in 16 colours instead of just 4.

I see you done a lot of programming on the Amstrad; Was this your favourite machine to code on or did you another favourite platform to work on?

Yes, it was because of my request for Amstrad versions that any got done, otherwise I don’t think Special FX would have bothered doing anything on the Amstrad.

What was the most challenging game you ever programmed and please explain the issues you had?

That would have to be Doom, because I wasn’t allowed to use the Saturn’s polygon hardware to render the game, I had to use the CPU, so I had to get the most out of the CPU that I could, thankfully there were two SH2s and the thing is they had a pipelined instruction architecture, which means it has about 5 stages to each instruction but because it has 5 stages, it can be doing 5 instructions at full speed, however to do this, none of the 5 instructions can have the same registers as the previous instruction in, you have to re-order the instructions so it doesn’t hit a stall waiting for a register from a previous instruction to be completed, so it made reading the code pretty hard once I had mixed it all up. 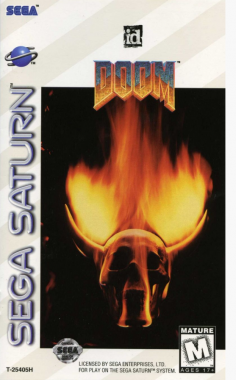 I see you was the lead programmer for the Saturn version of Doom was it very difficult to port of to the Saturn what tools did you use during the port over?

Yes, it was very difficult as I stated above, I wasn’t allowed to use the Saturn’s hardware to render the game, as for tools, the text editor I used was Brief and I used SN Systems’ assembler and C compiler, and wrote my own WAD tools.

I love IK+ and enjoyed the Spectrum and the Gameboy Advanced version which you were the lead programmer was it difficult to program for the Gameboy?

No, it was really easy to program on the Gameboy Advance, I really enjoy programming on that system.

What was the favourite Gameboy to work on?

That would have to be the Gameboy Advance.

What are you currently working on? 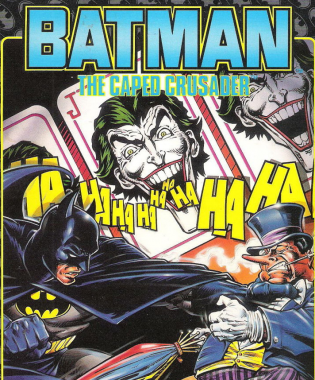 Some Questions about Retro gaming:
Do you think anything has is lacking in modern day gaming compared to the 8-16bit era?

If you’d have asked me just a couple of years ago, I’d have said gameplay, but now there are a lot more games coming out that are going back to the roots, and having a lot of gameplay in there, there are some fantastic really playable indie games out now, so I’d say it yes and no lol as long as it’s playable.

My favourite computer was my Amiga and Spectrum do you have a favourite?
It would have to be the ZX Spectrum.

Do you have a favourite game you made?

Apple Bob for iOS and Windows Phone and PC is my favourite game that I’ve made, it’s a new game with a load of retro gaming goodness, with nods to lots of classics. 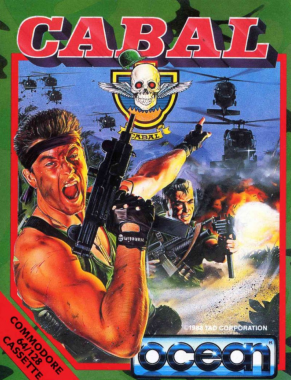 That’s a hard question, as I have so many favourites, but I guess it would have to be Scramble.

I don’t have a PS4 or Xbox One, I prefer keyboard and mouse to controllers, well apart from steering wheels, I’m a PC gamer but mainly retro gamer.

Out of all the games you made which one would you like to do a retro update?

Midnight Resistance would be good to do an update for.

COD Ghosts, you needed a monster PC to play that at a decent frame rate, and I had pretty decent machine at the time, it was just too dog slow to playing Ghosts, could play CS:GO or Project Cars, or rFactor at full speed.