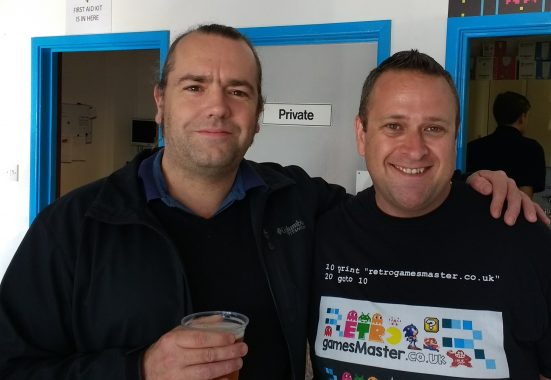 One of Europe’s most respected game designers and co-founder of Sensible Software in 1986, Jon Hare has since designed over 10 number one games including Sensible World of Soccer,Cannon Fodder and Wizball. In recent years, Jon has designed and developed numerous sports titles including Mike Tyson Boxing, Real World Golf, British Lions Rugby and Speedball 2 HD. Jon is also the songwriter behind ‘Goalscoringsuperstarhero’, a song which first featured in Sensible World of Soccer. Recently remixed by his new teammate, hit record producer Sami Arola, the song will feature as the title track for Sociable Soccer.

NEWS UPDATE: Kickstarter cancelled used to generate interest. Jon: “”Don’t worry, Sociable Soccer is still happening and will be coming out in due course through traditional publishing channels.”

Pete: “first of all, Welcome to Retrogamesmaster it is truly an honour to interview one of the biggest names in our industry. Thank you for donating to our Kickstarter. Let’s start this interview by talking about your Kickstarter project Sociable Soccer. So the fans finally got what they have been asking for a new Sensible football game.

Pete: “Many developers of the Golden era are using Kick Starter to fund projects what do think has attracted so many to the site?.”

JH: “Kickstarter is mostly a reaction to the relative lack of power that games publishing companies have had in recent years. Traditionally developers have relied on publishers to fund their games, but that has very often proved tricky for many developers, particularly for those developers trying to start up new IPS in recent times, so kickstarter has offered an alternative way to fund games.”

Pete: “Sensible Soccer 2006 was the last Sensible soccer why has it taken so long to develop a new game?”

JH: Everyone must remember that Codemasters own Sensible Soccer, so it us up to them what they do with it. Sociable Soccer is a totally new football franchise, it will be inspired by Sensible Soccer of course, but will feel more modern than people anticipate, without losing any of the playability. Since 2006 I have spent most of my time working with two companies, Nikitova in Ukraine and Vivid in Poland, neither of whom were ideally set up to make a great football game. During this time I have also consulted on 4 different football projects, iCan Football in Turkey, Football Superstars in Nottingham, a Real Madrid Game in Middlesbrough and a really great design with Sky Sports which nearly made it off the drawing board. In none of these cases was I in charge of the gameplay part of the game, my job was more to look at player skills and the like and to make general suggestions for improvements, which I have to confess I found incredibly frustrating. It wasn’t until the start of this year that I really found myself free of commitments to consider creating a new football game with myself in charge and when I met the team in Finland this September it all just clicked into place.”since 2006 Jon has spent his time working with Vivid in Poland and Nikotova in the Ukraine Codemasters own Sensible soccer and Socialable Soccer is a new football franchise 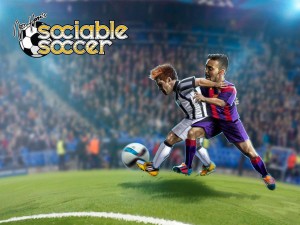 Pete: “Is there anything else you would like to say about Sociable Soccer?”

JH: “Sociable Soccer is the most exciting game I have worked on in almost 20 years. I am working with a great team and am highly confident we can do the business this time and like Microprose Soccer and SWOS before it we can make the definitive football game for some of the greatest platforms of the moment”

JH: “Playing Pong on a strange machine in a school bazaar when I was 8”

I would like to ask you about your past games:

JH: “I have never been a programmer, my partner Chris Yates was a programmer, I was a graphics artist and we were both game designers… we started making games when we were both unemployed after we left college… we were trying to make it as a band at first, but eventually games took over”

JH: “I absolutely love the Amiga and also have a soft spot for the Nintendo 64” 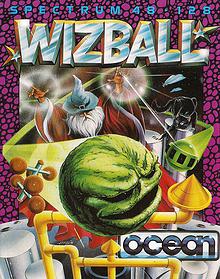 Pete: “My first Sensible game I played was Wiz ball on my ZX spectrum who came up with the game idea?”

JH: “JH: Chris Yates and Myself… Chris invented the bouncing ball and the orbiting catellite, I came up with the paint droplets and colouring in the world”

Pete: “Would you ever do another Wizball game I know you did bring out WizKid?”

JH: “Maybe if the deal was right.. I do like Wizball… and Wizkid even more”

Pete: “I would back a Kickstarter to bring your game Sex ‘n’ Drugs ‘n’ Rock ‘n’ Roll to be final released any chance and tell us about the game?”

JH: “SDR would need a lot of money to make on Kickstarter… not sure it would work that well now, The humour and style may seem dated. It was a
fairly arty point and click adventure about the rise and fall of a lead singer in a rock band, packed full of music, rudeness and swearing”

Pete: “I loved Cannon fodder I still remember all the uproar about the poppy being used I think this press made the game even more popular?”

JH: “Possibly so, but it was a great game anyway, especially for its time”

Pete: “Do you have a favourite game you made?”

JH: “SWOS, Wizkid and Mega lo Mania are my 3 favourites”

JH: “Heroes of Might and Magic 3, my daughter just found it on the iPad recently, which may be very bad news for my sleeping pattern.”

Pete: “Do you still game on the current consoles if so what’s your favourite game?”

JH: “Most years I chair one of the BAFTA games juries which is great because I get to see most of the top games. My favourite game in recent years is “The Last of Us””

JH: “Rise of the Robots”

Pete: “What was it like working on Speedball 2 HD and was this a direct port of 16bit version?”

JH: “No this was not a direct port, we had to reconstruct it piece by piece, I loved working on the Speedball franchise because it is such a great game and Mike Montgomery (owner of the Bitmap Brothers) is a very close friend of mine”

Pete: “Were there many hurdles with porting Speedball 2 HD?”

JH: “Local multiplayer was tricky, the menus were tricky, but that was due to one of the programmers, in general it was relatively painless”

Pete: “Finally, what game or feature would you like to see on Retrogamesmaster in the future?”

JH: “I would like to see a feature on the great psychedelic or plain crazy games of yesteryear”

Pete: “Thank you for your time Jon its been a pleasure. Good Luck with the Kickstarter I look forward to playing Socialable” 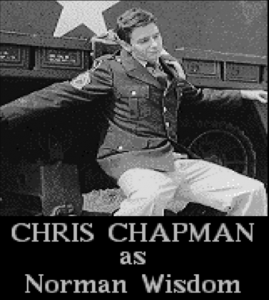 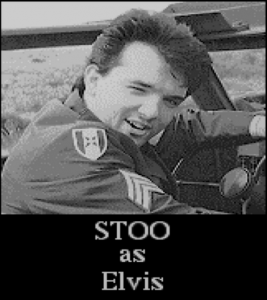