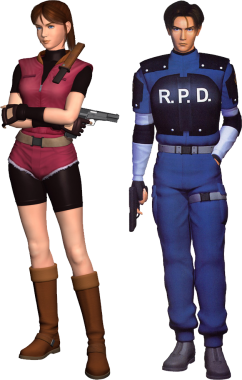 First there was the disaster at the mansion lab. Umbrella Corp. developed the T-Virus, a muta-genic toxin for use in biological weapons. After breaking loose, living things mutated into all sorts of decaying creatures. The case was eventually closed, but Umbrella’s experiments were far from over.

CAN YOU SURVIVE THE HORROR? 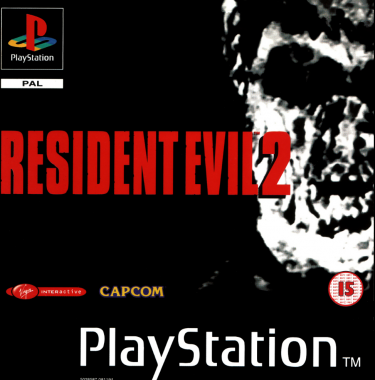 Resident Evil 2 (Or Biohazard 2) was released on January 21 1998, and still to this day, stands as one of my all time favourite games. Much unlike its predecessor the game really stepped up in terms of horror, suspense, and gameplay. The static backgrounds and background music really sets the tone for a game and it literally throws you into the action as soon as you start. 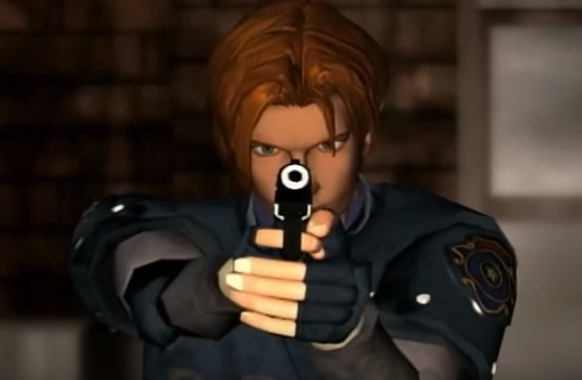 Resident Evil 2 takes place in Raccoon City, 2 months after the incident in Resident Evil. There are 2 different scenarios at the start you can choose from. You can play as Leon Kennedy, a cop on his first day of his new job, or Claire Redfield, a girl looking for her brother Chris Redfield, a S.T.A.R.S member of the Raccoon Police Force. You may remember Chris from the 1996 release Resident Evil. 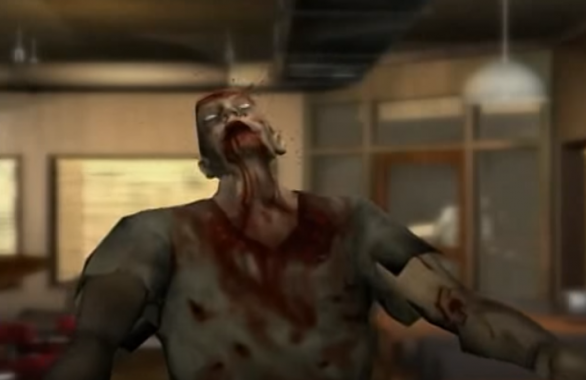 The game starts as both characters paths cross just as a zombie outbreak is in full effect in Raccoon City. They team up and as they are trying to find other survivors and what’s going on, a van driver gets bitten and starts to become a zombie while driving. The van is unstoppable as Claire and Leon have to jump out of the car moments before it is destroyed and causes a fire. Both characters are then thrown to different sides of the wreckage, (The other characters scenario is playable after completion of the main game). 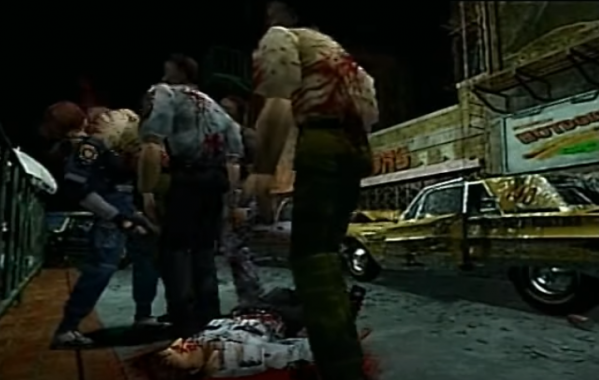 There are a few places you go through during the game. The Raccoon Police Department (RPD), an underground sewer system, and Umbrella’s Secret Lab. There are a lot of enemies you’ll come face to face with during your time playing Resident Evil 2. There are zombies, lickers, dogs, spiders, naked zombies, a giant crocodile, moths, and unfortunately if you’re playing the B side, you’ll have a horrible surprise guest to meet. 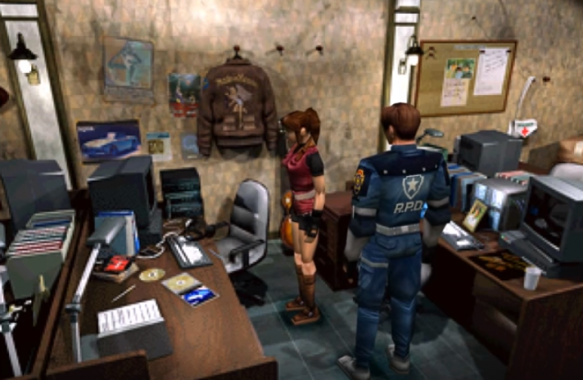 Along with the enemies, there are various puzzles that need solving, along with items needed to make progress through the game. There are also herbs that you can heal with, ink ribbons and typewriters to save your game, various keys to open previously locked doors and of course, weapons and ammo. Be careful not to waste any though, as the game can be quite mean with how much it gives you. 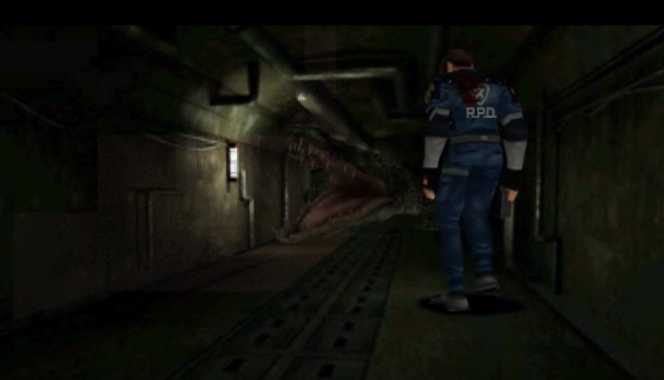 During your time through the game you’ll learn about dodgy antics that have been happening with Umbrella – A seemingly harmless pharmaceutical company and corrupt officials in the city, through intense cutscenes, and a second playable character at certain points through your journey. 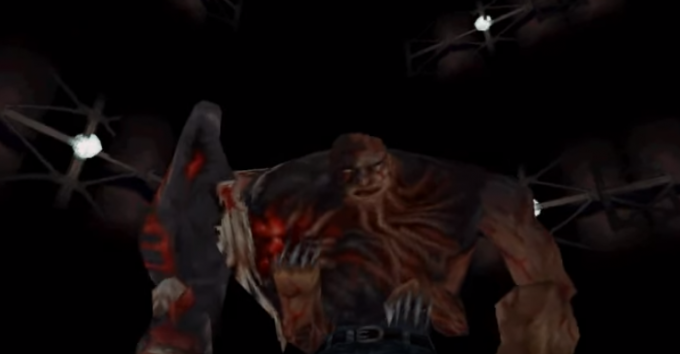 My only criticism is that, it may seem a bit dated but this is surely one horror game you need to play at least once in your life. 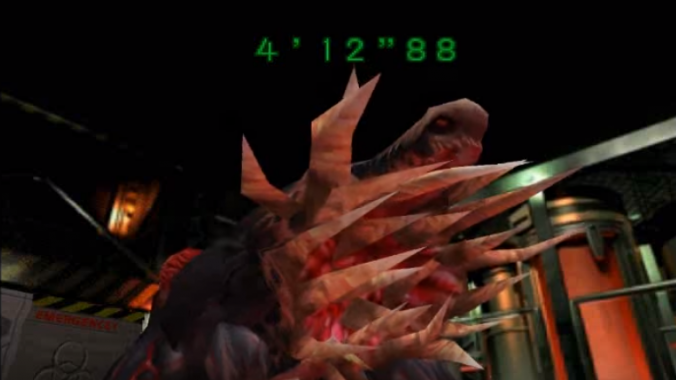