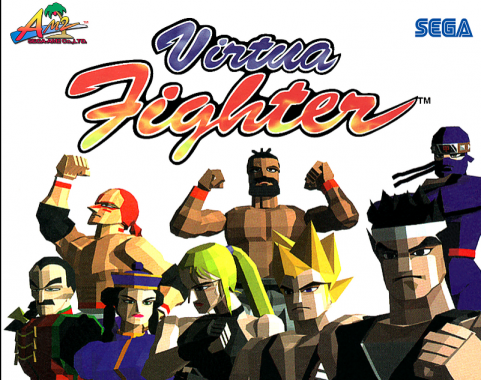 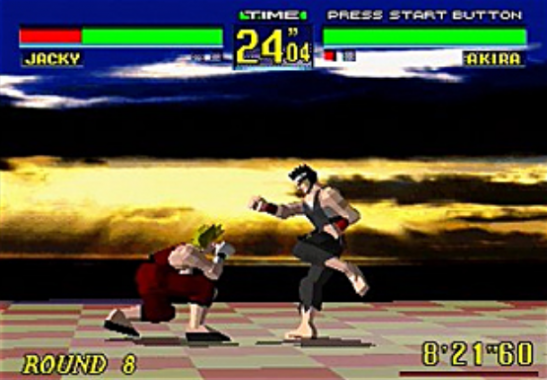 The gameplay was also very unique for the time, unlike rival arcade games like Street Fighter 2 and Mortal Kombat the moves in Virtua Fighter were more grounded in reality (no fireballs or projectiles here) with a mixture of MMA and Wrestling based strikes.The control system was also very different to other games of the time, using a very easy to use 3 button system (Punch, Kick and Block). 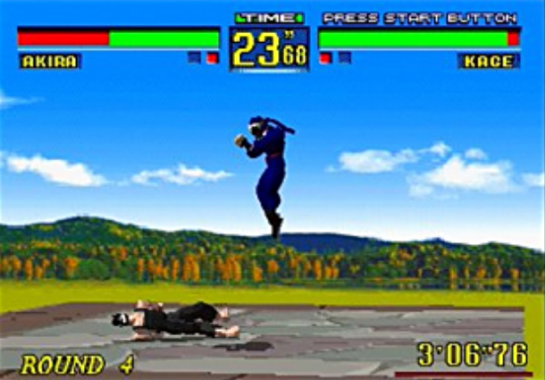 Virtual Fighter was a huge success in the arcades and it was only a matter of time before a console version was made. The first machine to play host to this game was Sega’s own 32 bit Saturn console, whilst the graphics were not quite as good overall it was a superb conversion with all the fun and gameplay totally intact. 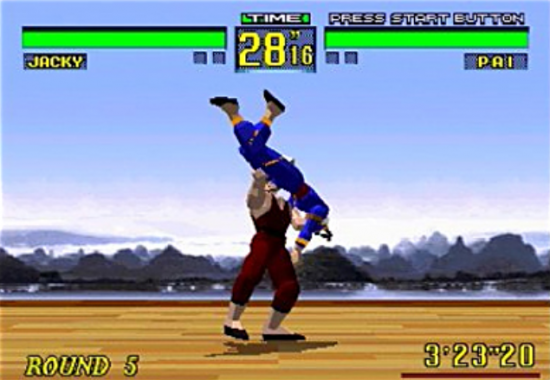 Sega later released an updated version for the Saturn called Virtua Fighter Remix that improved the graphics to match and even better the arcade version.

I would recommend this game to any Sega Saturn owners, it is easy to find and usually available for just a few pounds. 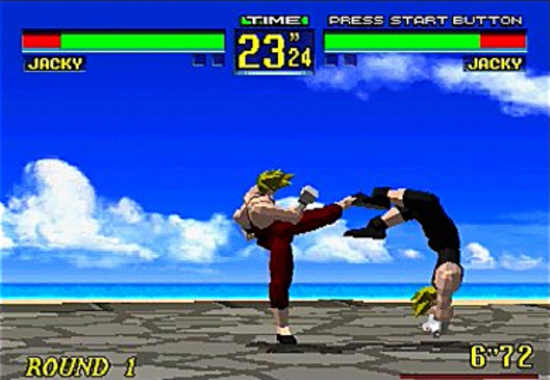