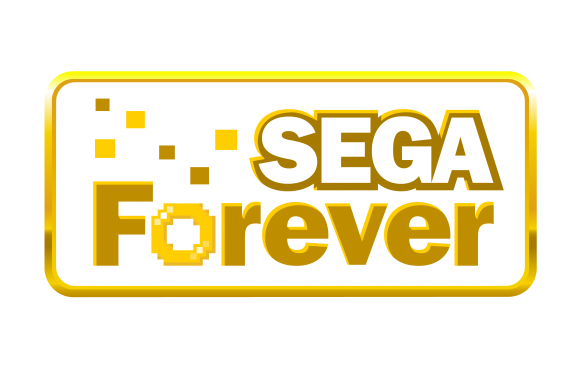 SEGA have announced that your favorite games are coming to mobile in new, free-to-play formats the app will support offline play and cloud saves. The games can also be Played ad-free with one off low purchase.

SEGA Forever collection  has five titles  at launch, including Sonic The Hedgehog, Phantasy Star II, Comix Zone, Kid Chameleon and Altered Beast. Each of these will be available on both the Google Play Store and the App Store for iOS devices and released 22nd June 2017 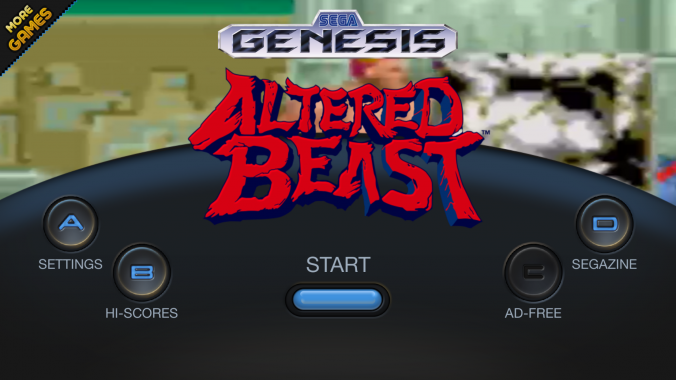 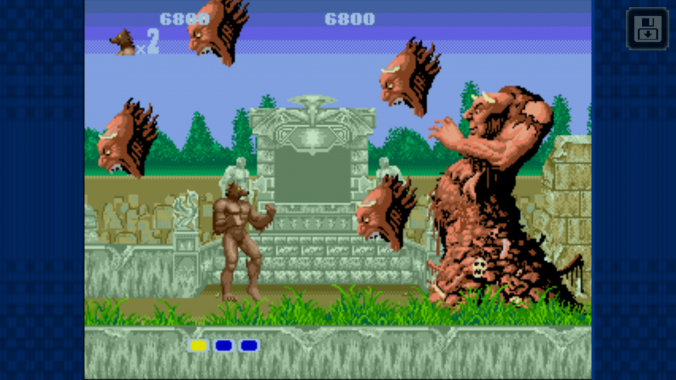 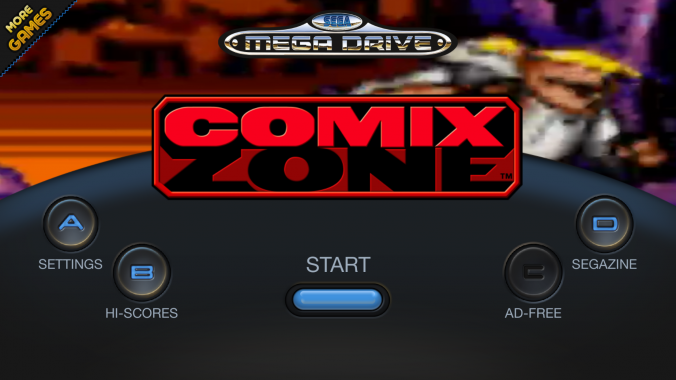 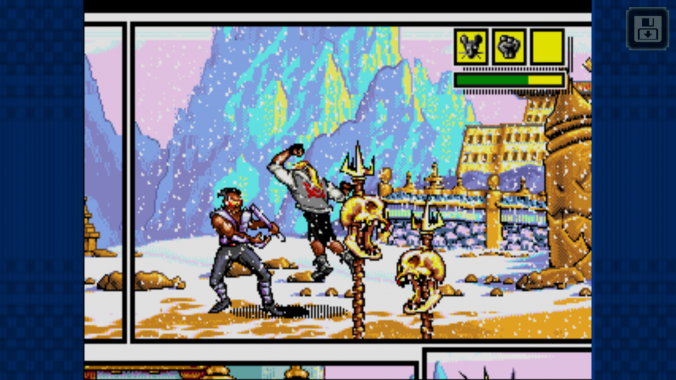 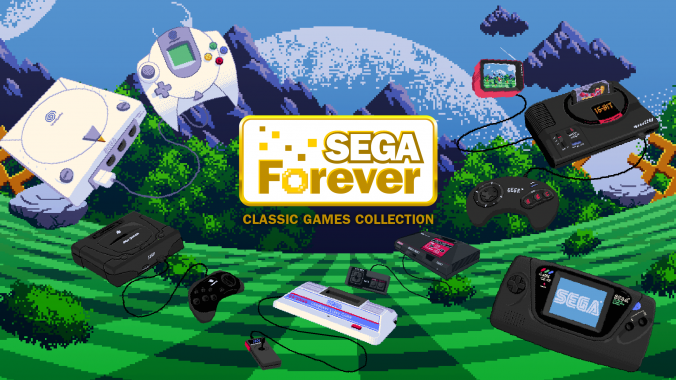