Super Mario Bros. 3’s initial release (since it has had multiple re-releases) was back in 1988 for the Fami-com/NES. Sales 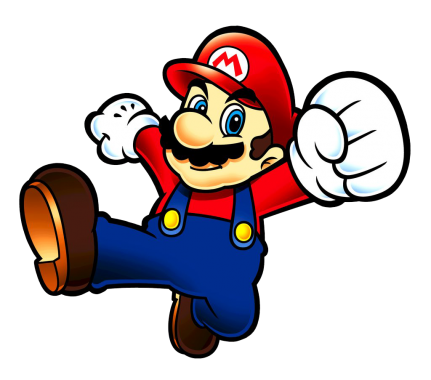 wise, this classic sold more copies than its two predecessors, and shot to critical acclaim pretty much from the get go. This two-dimensional side scrolling game sat the many standards that the Super Mario Bros. franchise still uses to this very day.  Why is this game so important to the franchise in general and pretty much the gaming world in its entirety?

You had seven worlds of Goomba stomping, Boom-Booms, and Koopa Kids galore to go thru before you reached Big-Daddy Bowser in World 8. In later versions of the game, you could/can save your progress as you realize that

there are 90 levels in the game, but if you played this game on the NES, you were not as lucky as when you powered down your NES, you were sent back to World 1 on turning back on your console. If you were fortunate enough to find three Warp Whistles in the first two worlds of the game, you can skip most of this torture as you can warp to the end of the game in about ten minutes into game play.

What kind of power ups can you expect in the game? Of course you have the classic Super Mushroom, the invincible Star, and the Fire Flower from the original Super Mario Bros., but now you have the Raccoon Leaf that turned Mario into half man/half raccoon flying machine (see packaging box), a Tanooki Suit that turned Mario into a legendary Japanese creature that had the ability to “Statue Stomp” some tougher enemies in the game like a Thwomp.  A Frog Suit that gave Mario the 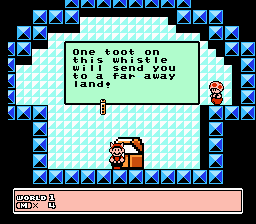 Power to swim better under water, and lastly the Hammer Bros. Suit that gave our beloved plumber to throw Hammer Bros. axes in an arc towards an enemy, which again took out the tougher enemies.

If you ever played the Japanese version, it is very unforgiving as the original Super Bros., as you had the two-hit standard to get killed versus the three-hits in the American/PAL versions.

I could go on forever on how terrific this game is: in 2015 standards, this game is pretty simple: but in the 8-bit/16-bit eras, this game was in all around tough for a Mario game; we didn’t have the internet or strategy guides that are optional that now 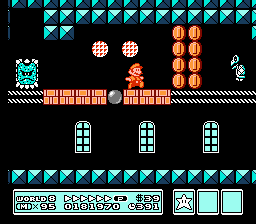 are the normal standard in today’s gaming… It was called Nintendo Power and talking to your friends at school on how to progress through. If you want a fun and yet simple challenge, I would highly recommend this title and take for granted the standards that the Super Mario Bros. franchise has for its players… They were not always there. 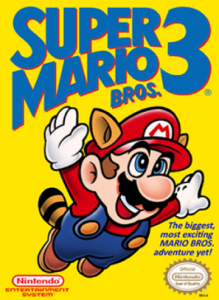