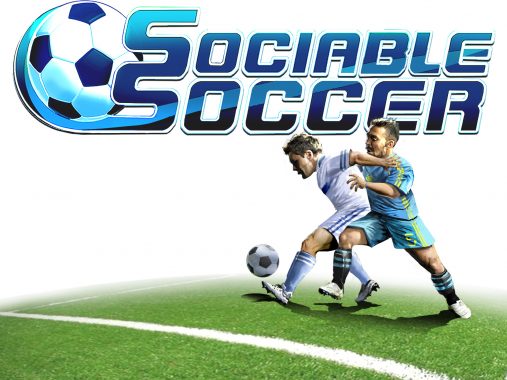 Power Up with Sociable Soccer in London (Until 7th of August)

You might have heard about the London Science Museum Event called Power-Up that is running until the 7th of August. If you’re in London don’t forget to go there and try out local multiplayer and the VR mode. Tickets are 8 pounds.
http://www.sciencemuseum.org.uk/visitmuseum/plan_your_visit/events/other/power-up 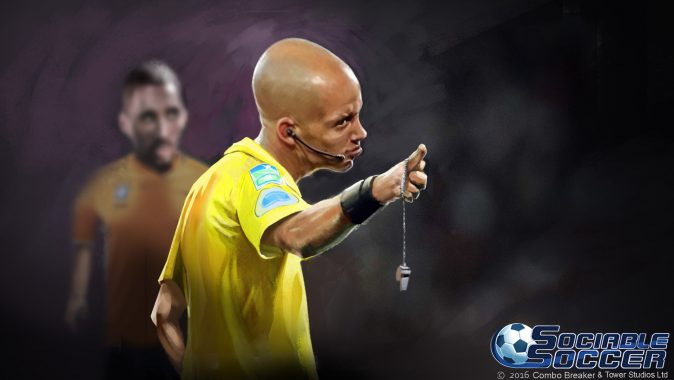 Get Sociable at Gamescom in Cologne (18-21 of August)
We’re going to Europe’s biggest gaming show where almost every company show their up and coming products for autumn and winter. We’ll show the latest build from the beginning of August and you’ll be able to try out the VR Mode. Tickets are sold out for Saturday and Sunday, so if you’re planning to go then buy your tickets fast for Thursday and Friday. 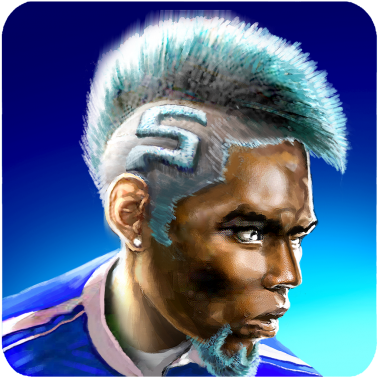 Go old school in a World Cup at Sensidays16 in Almelo, Holland (20-21 August)

Sensidays is a 3 day tournament in Sensible Soccer/Sensible World of Soccer. You play all the versions of the game on the most popular platforms for when the game was out, mainly Amiga and PC. Sociable Soccer will be there with the latest Gamescom build and we’ll play a direct knockout tournament to crown the Sociable Soccer champion of Almelo.
http://sensidays2016.nl/ 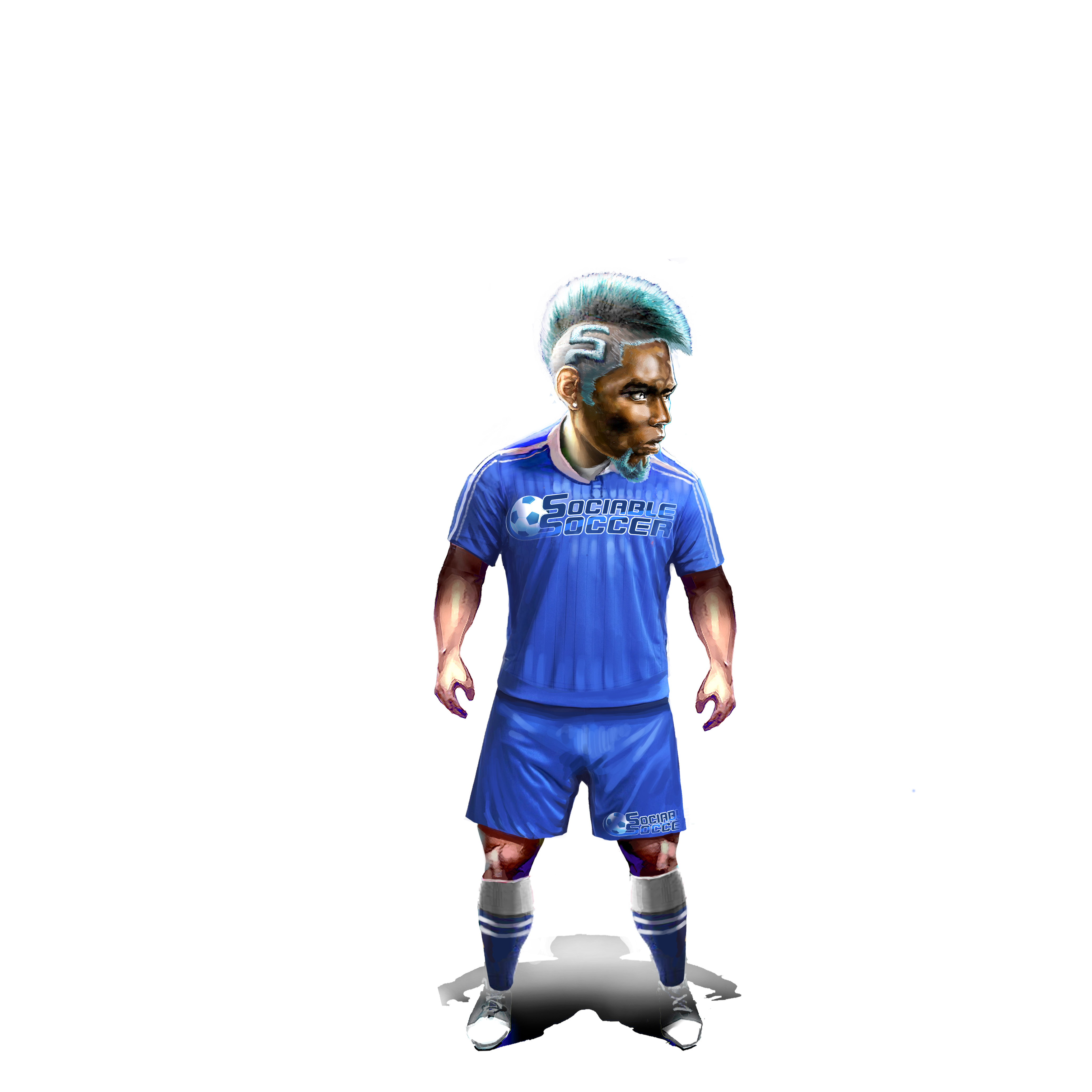