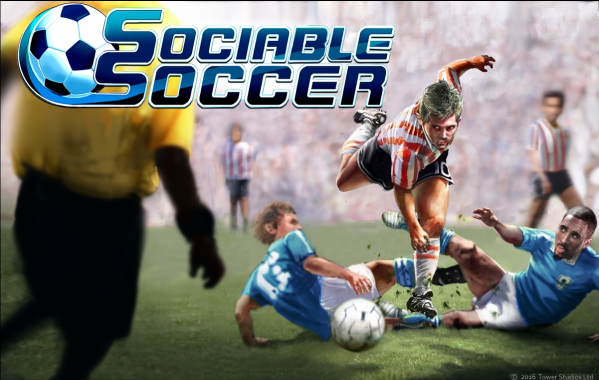 NEXT FAN EVENT – GAMESCOM (17-21 August) In August we will be at gamescom in Cologne to present the game on PC, Mobile and VR to a huge crowd of European gaming fans. It’s going to be massive so please come and get Sociable with me and Jon. 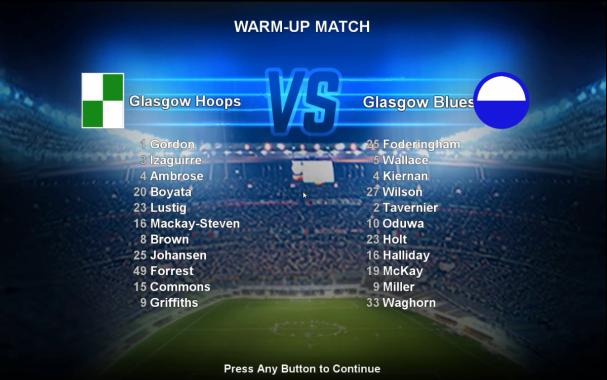 SOCIABLE SOCCER SURVEY We have recently been displaying the regular non VR version of the game at four different trade shows in UK, Sweden & Poland & surveying members of the public playing the game: Survey Details (from 115 people so far) 98% of players of all ages said they either loved or liked the game 66% said it is the best football game they have played this year Over 50% of FIFA and PES buyers said they find Sociable Soccer more enjoyable to play. 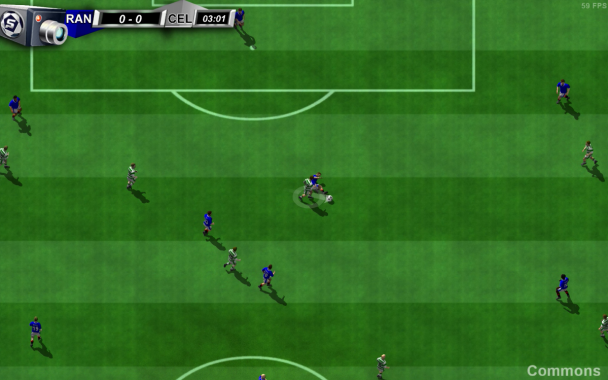 QUOTES
Here are some quotes from people that have played the game so far.

“From the little that I’ve played of Sociable Soccer it will be the year’s best football game, whenever it’s released”
– Oscar Skog, Level

“Sociable Soccer could be one of the most user-friendly football games in recent memory”
– Graham Carr, Indievator

“This was the best game I played at the show…. I feel this could be pure gold.”
– David Cameron, One Up Gaming 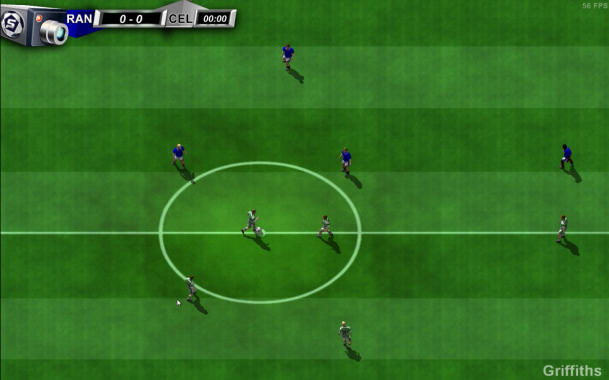