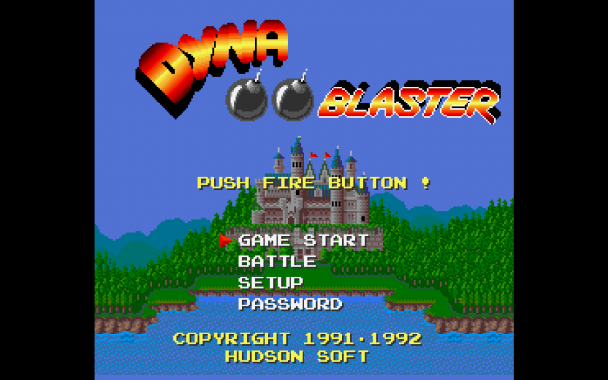 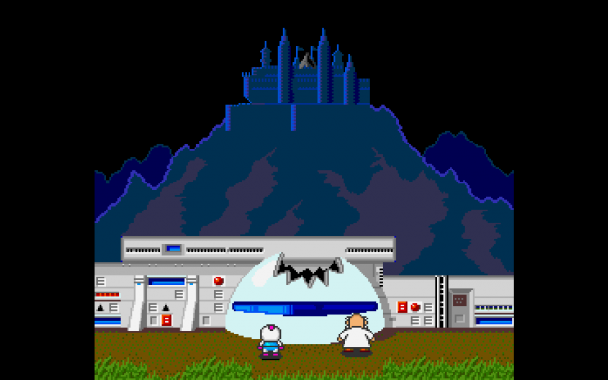 The consoles and arcade smash hit Dyna Blaster: now on your computers…
Place your bombs skillfully to protect you from the enemies. Collect the icons to get more bombs and larger or programmed explosions. 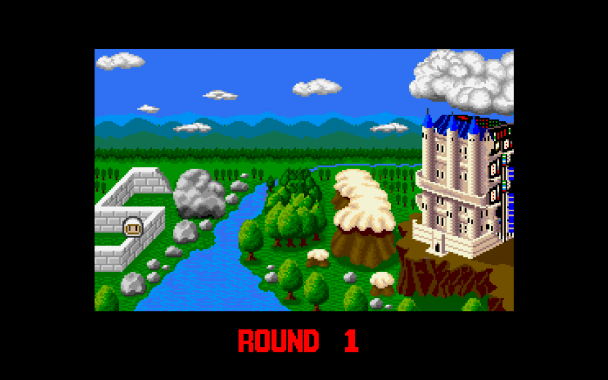 And I had never played Bomber Man and when i played the single player game initially I enjoyed it very much with great level designs and music this was very addictive collecting various powers ups to increasing the size of explosion range and other things such as invincibility.

But I decided to try the multiplayer around my friends for our Friday gaming session and what happened after this Dyna Blaster become our Friday fix for it must have been 2-3 years!!! having 5 players 4 on joysticks and one on keyboard usually me as I won 95% of the time 🙂

The game never gets boring 5 people on a map blowing up blocks and picking up power ups and the aim to destroy all of your 5 opponents is what Friday’s are made of;  this for me is multiplayer experience not on Xbox or Sony!!! stop playing Cod and play Dyna Blaster!!! 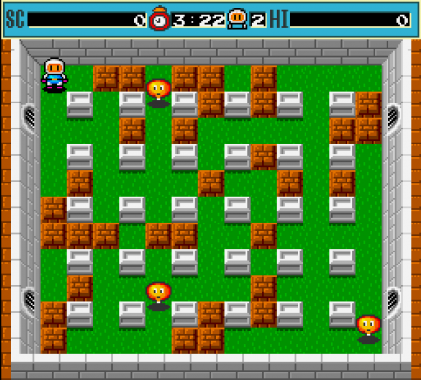