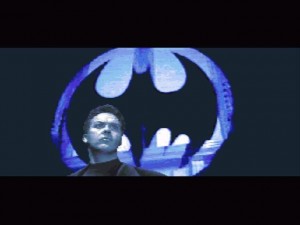 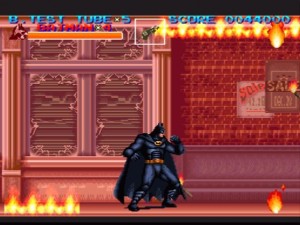 The graphics are amazing with large sprites and fantastic scrolling backgrounds full of detail, the controls are superb with very responsive hits, the music is very impressive with several scores taken directly from the movie (incredible considering this is on cartridge) and the gameplay is right up there with Final Fight and Streets of Rage.

Batman faces many different enemies here including Catwoman, the Penguin and a mixture of street thugs and circus freaks (mainly freaky fat clowns). The end of level boss’s are very inventive including a clown on stilts who throws fire at you as well as customary end of level fights with both Catwoman and the Penguin (who fights you from inside a giant orange duck). 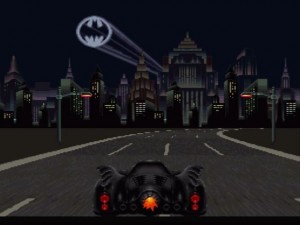 Any negatives? Well like all scrolling beat em ups the action can get bit repetitive at times but for short bursts this game is fantastic fun. If you enjoy games from this genre you must try this game, recommended.