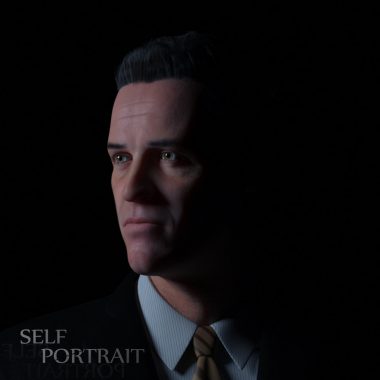 Self Portrait is a first person adventure game about a bankrupt man who is trying to find a way to survive his cruel life.He goes on a weird journey. A journey that changes his world

In Self portrait you play as Dr. Walter Pollack , he became the owner of Pollack Industries after his father died, but only a few months later the factory sealed by police because of illegal activities and all the investors protest against him so the court ordered to seizure all he had, even his home, in this critical moment his wife decided to divorce.

The night before the final court session Dr. Pollack wants to see his lawyer to show him some evidence but exactly before going out he feels so strange, He goes to bathroom to wash his face but…..

Thank you so much, I’m so happy to be here. 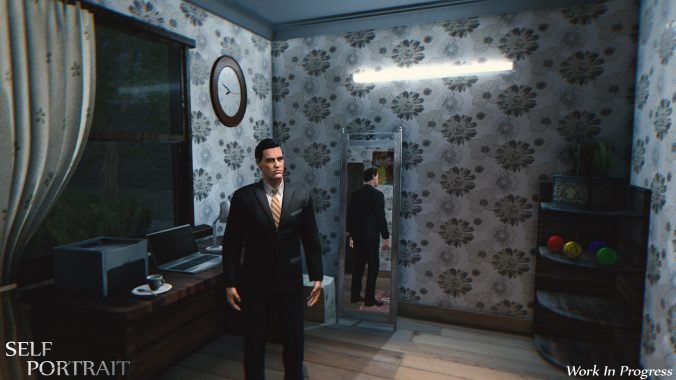 my first gaming experiences was with my brother’s console and his games. so I don’t recall exactly which game I was doing . I just know that I was a little kid who loved doing that stuff 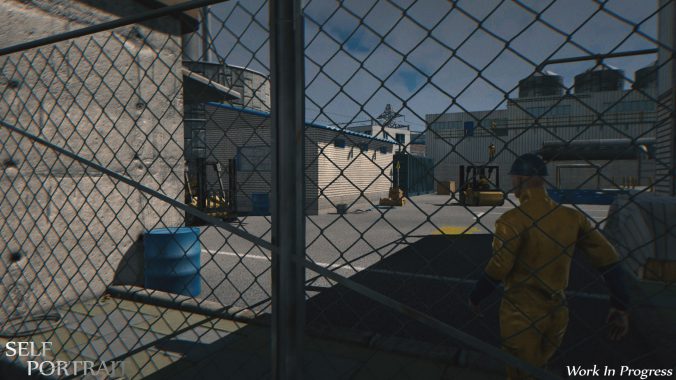 I dont know exactltly. I was always curious about games. As a gamer, I always wanted to go deeper in details. To know how things get done in these worlds. I didnt realize back then, but as time passed, i became more and more interested in these things. And it becane more than just a game. I wanted to know more. To be able to create something for myself and not just using it.

First I started with 3D modeling tools when I was 12 years old, and after a few years I started working with a game engine called 3D game studio.  There were baby steps but thats what led me here. 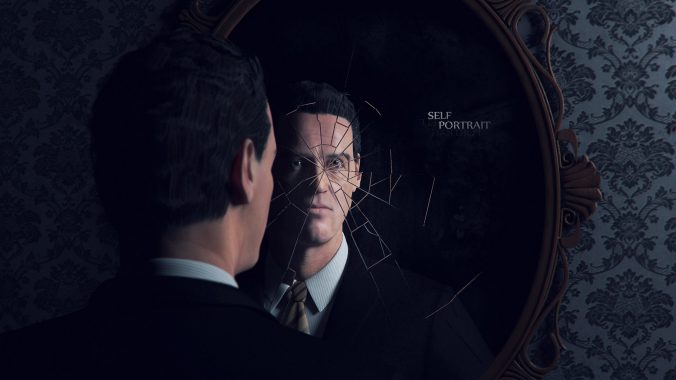 For making Self Portrait we are using C# for coding and our game engine is Unity.Also for 3D modeling we are using Maya and Zbrush. 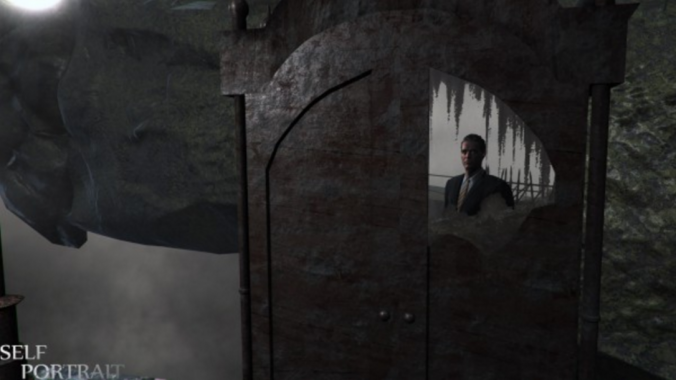 I believe If you love something , you wont complain about it. I love making games and I wont say it is hard but making an indie game can be challenging in different aspects , from gathering a team to publishing the game. 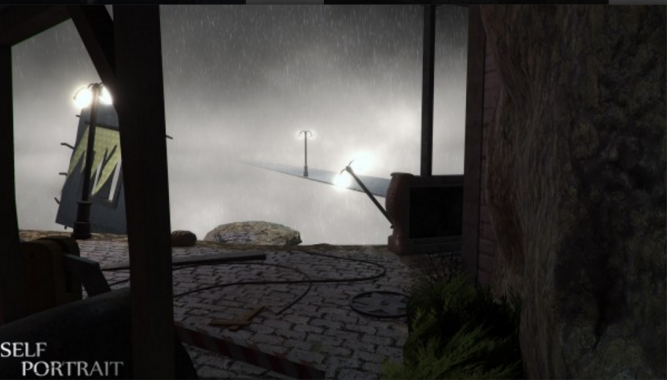 Actually we are working on a horror game called TNM. It’s somehow a sequel to self prtrait, and it happens in a much larger world. 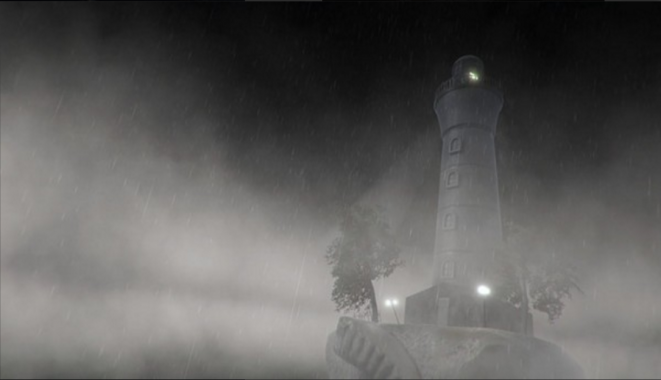 I’ve made some games for my own and I’ve been involved in many commercial games. But This the first time I’m releasing my game.

Of course, my favourite console is Sega Genesis. I can still remember most of the parts of the games I played on this cosole.

One of my favourite retro games is Ultimate Mortal Kombat 3, it is unbelievably good, I still play it sometimes.

Yes , I play games to study them , as a game designer I can learn a lot from other games. Uncharted and Last of us are two of my favorite games.

I played some bad games but let’s not name them. Maybe I didn’t get the point.

Everything seems to be fine, maybe articles about history of some famous retro games.