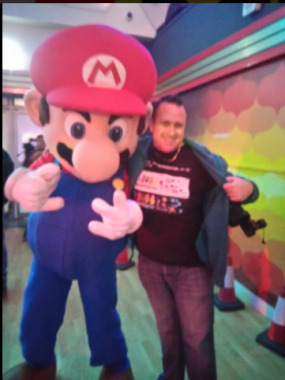 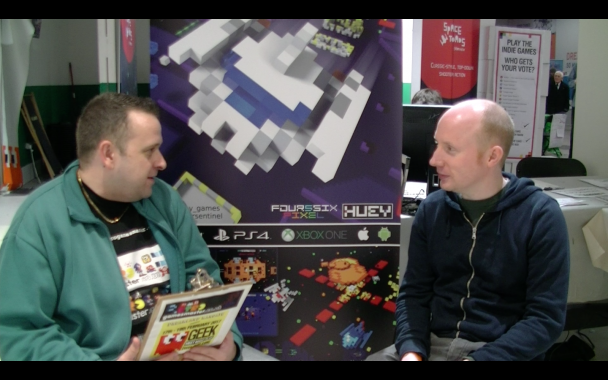 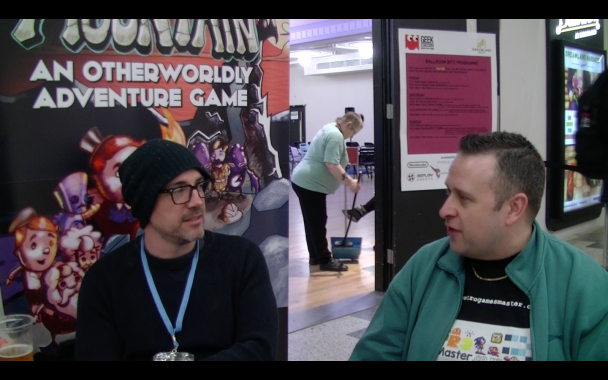 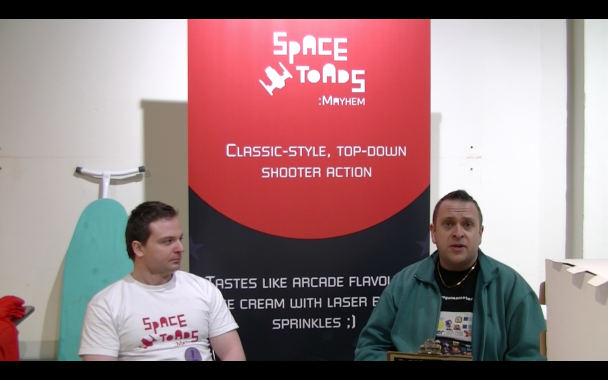 RGM also covered the Official 25th Anniversary Mario Kart Tournament Final and the Winner won a Nintendo Switch when they are released. (Video coming soon if Nintendo are happy for us to launch the complete Final Footage)

It was a very exciting spectacle which everyone enjoyed reminded me of watching Games Master or Games World it was great to behind the Camera recording the whole event.

The Winner won a Nintendo Switch when it is released. 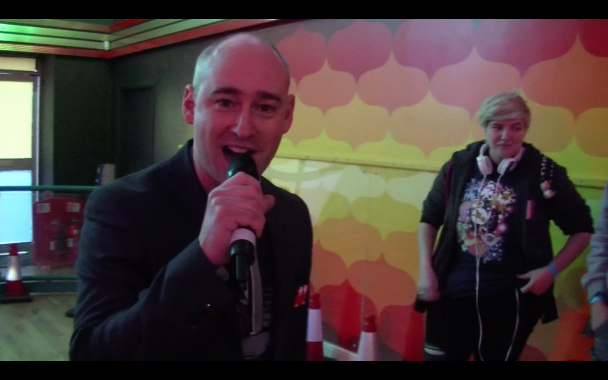 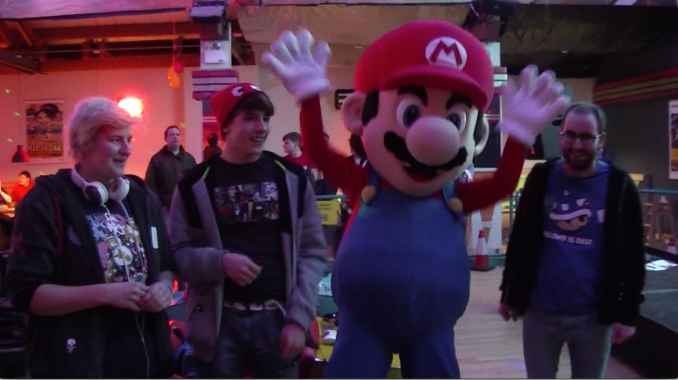 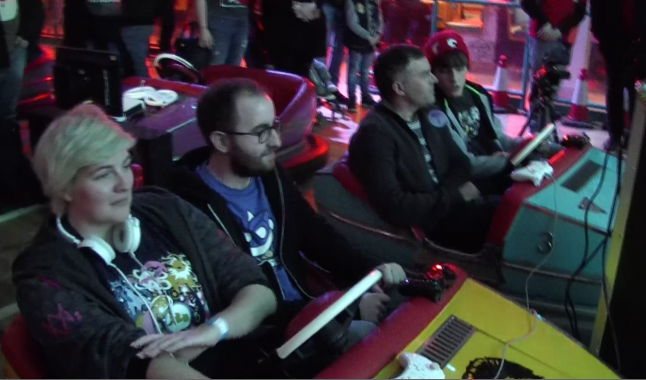 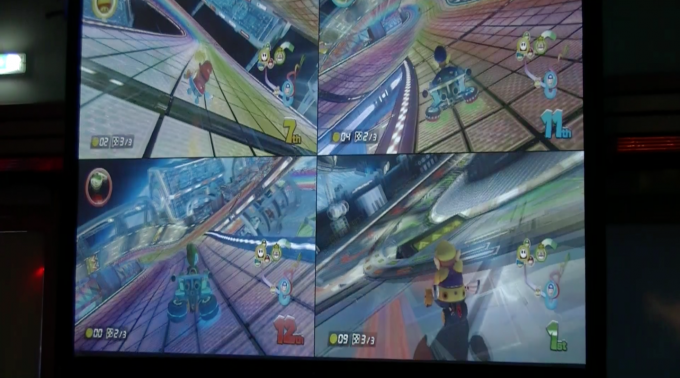 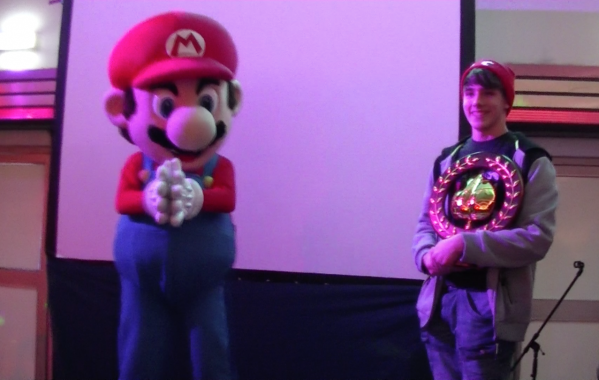 Will the lucky winner of a Nintendo Switch 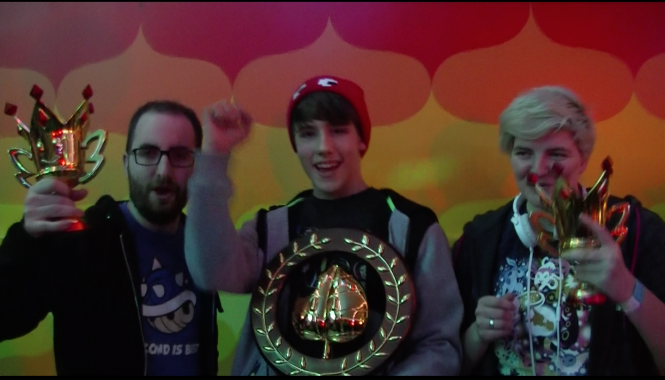 Chris Left(Runner up), Will Centre (Winner) and Right Robin in 3rd Place 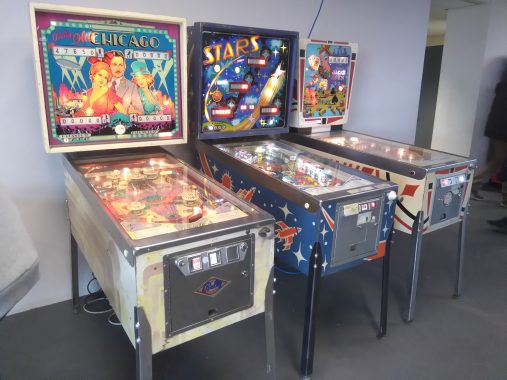 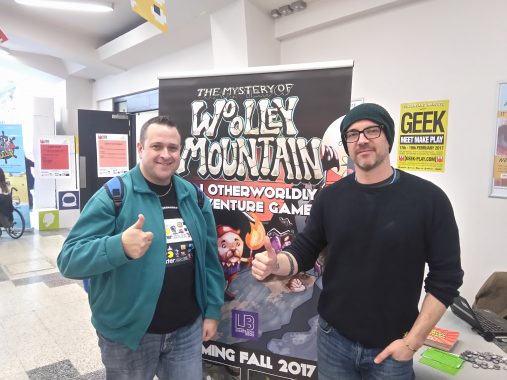 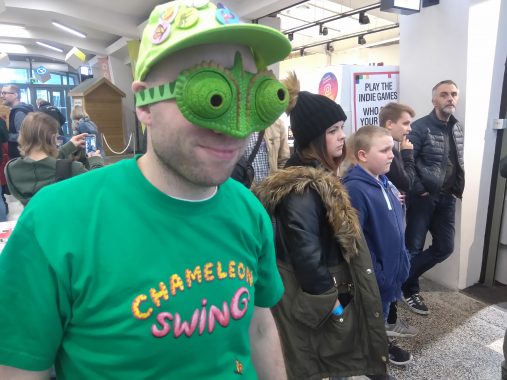 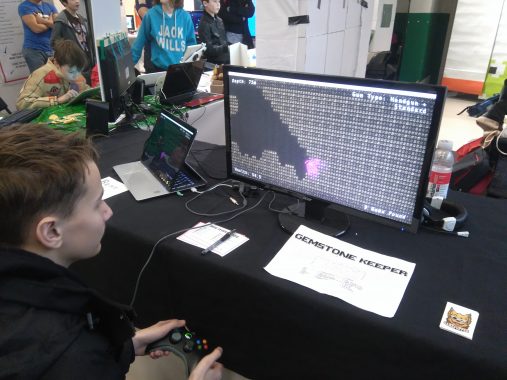 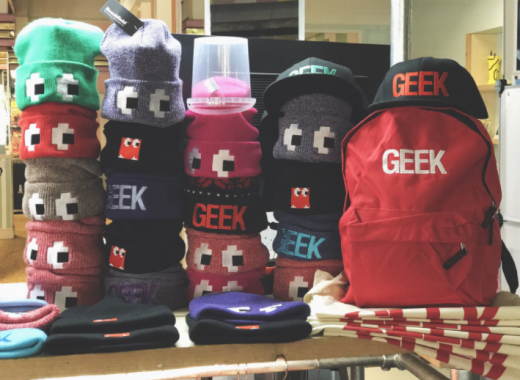 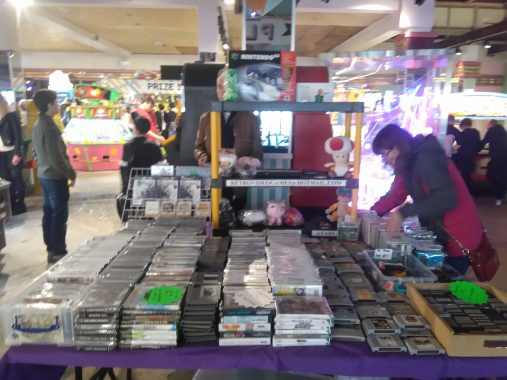