To celebrate a console that brought wonder into the lives of so many, and a brand that reshaped the whole entertainment industry, the authors and Geeks-Line retrace Sony’s incredible journey, from the company’s creation following World War II, to the machine’s retirement in the early 2000s.
Across 26 interviews, important figures from throughout the era recount their experiences with unabashed honesty, painting a detailed picture of the great venture led by Ken Kutaragi. Much like the Nintendo 64 Anthology, the PlayStation Anthology is unique in both form and content. 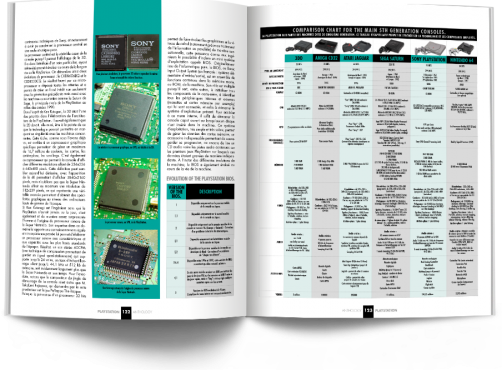 To make this project a reality, the authors, in collaboration with Geeks-Line, are proud to announce the launch of a Kickstarter campaign on April 3, 2017. 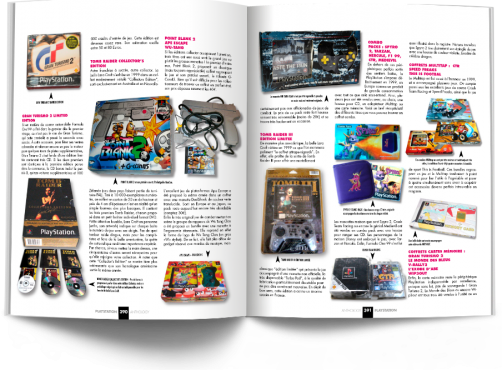 Does every book come with a hardcover?

Yes, all of our books are hardcover copies.

Will there be an e-book version?

We prefer to keep things old school! We like the feel of paper, so unfortunately there will be no digital release. 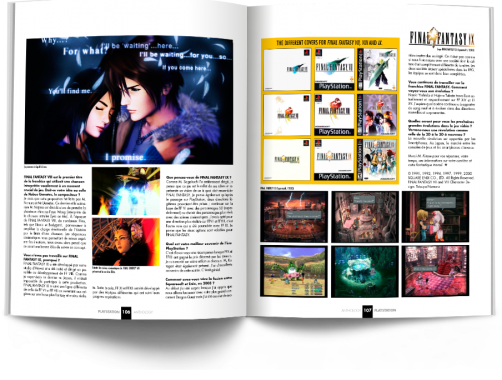 Will either the classic or collector’s editions be available for sale after the campaign is over?

The Kickstarter Exclusive edition with its silver dustcover will obviously NEVER be printed or published again.
As for the Collector’s and Classic editions, we are currently thinking about how to make them available after the campaign, but we have not decided just yet.

Do you have any available sample texts? 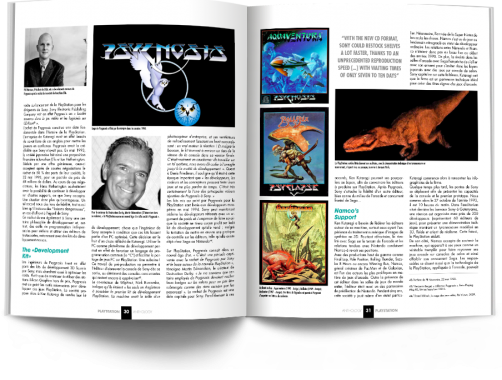 What about the quality of the english?

First off, we would like to emphasize that it is not a simple translation, but a complete adaptation of the book for English-speaking markets. We are working on this adaptation of the French book with a duo of professional translators, whose native language is English, and who also work with some of the biggest brands known on Earth. You can find some sample texts on our Facebook page, by searching for Geeks-Line Publishing.

Is this book endorsed by the brand?

Sony France has provided access to their archives to assist us in the making of this book. All of the interviews and images have been authorized for our use by their respective owners.