You awaken from the shattered cloning tube. Cold and shaken.. Something has gone very wrong and your memory is still a blur. But gradually you realise the planet is sentient with murderous intent..

Unknown Sequence is a procedurally driven survival game where you have to craft weapons, health and utility items to survive. You inherit different genetic traits/flaws every playthrough. Will you be able to overcome your genetic flaws, memorise crafting recipes and understand enemies behaviour to figure out what’s going on?

I started with a nintendo-like console box when i was around 12 years old. One of the few memorable games i played was ninja gaiden. 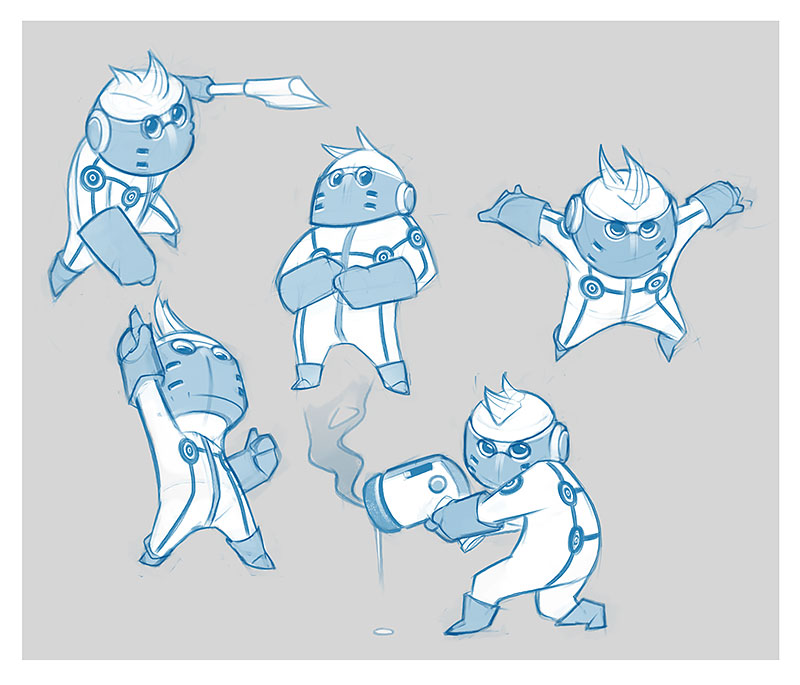 I have always been passionate about games since young. There is something about tweaking “conventional memory” during the DOS era and hacking into resources while playing Dune 2 that makes me curious about the whole game development.

Currently I am using Unity3d and C# for developing Unknown Sequence. Previously i was a Gameplay and 3D graphics programmer in Ubisoft using C++

I am a programmer by trade so i guess the biggest hurdle is learning how to create art asset. The other thing which i realise most indies face is also having constant doubts about whether their game design decisions are good or not.

While developing my current game project, i have pages worth of new ideas scribbled in a document. So i’ll revisit it later.

While in Ubisoft, I was part of the team developing Tom Clancy’s Ghost Recon franchise. I also made a couple of mobile games including Medieval Total War

PC with gamepad. That’s all i need. 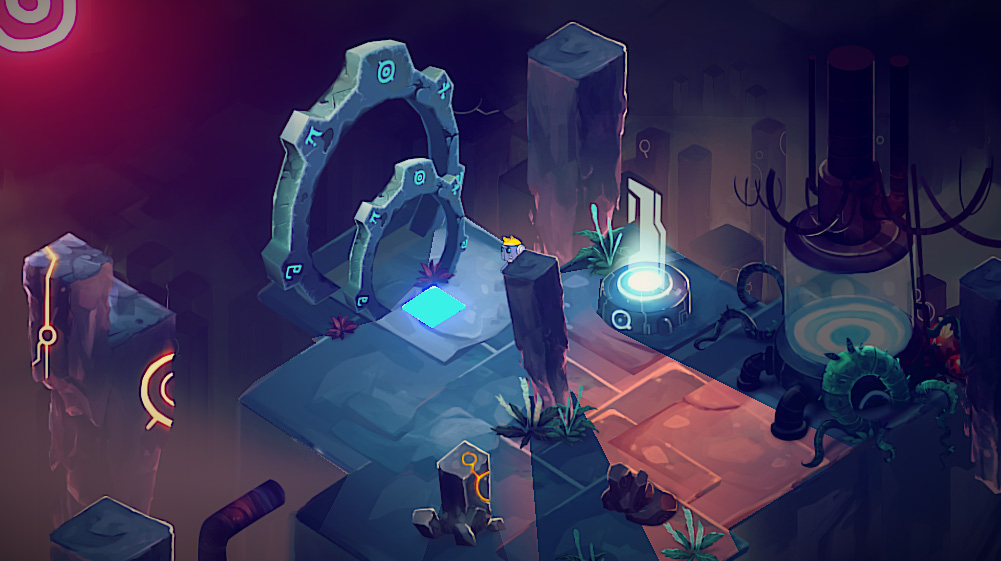 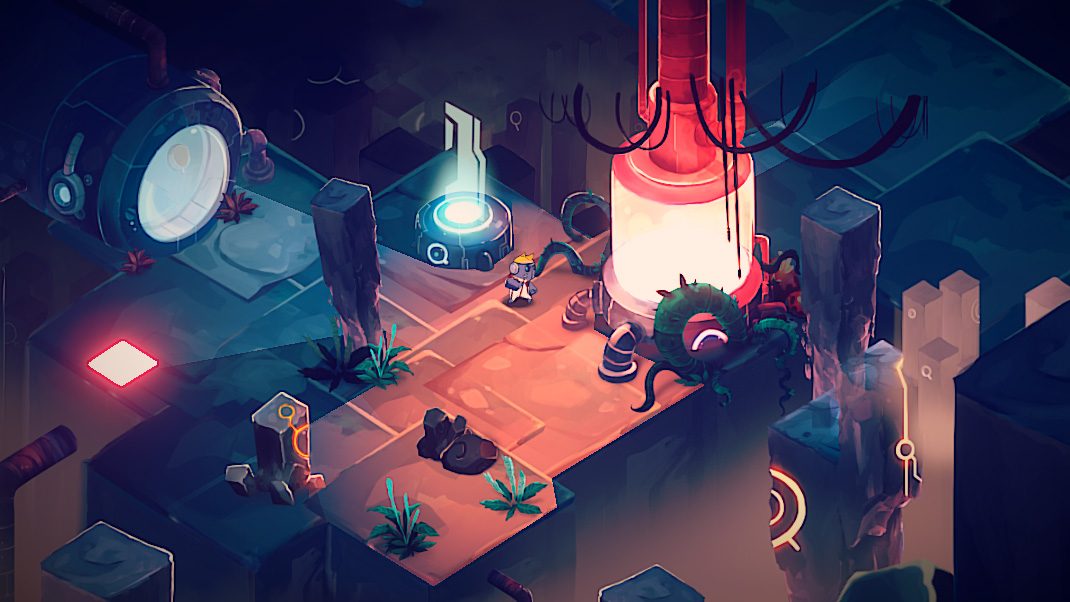 Mainly playing PC indies games now, not so much on console. Favourite one so far is Don’t Starve. 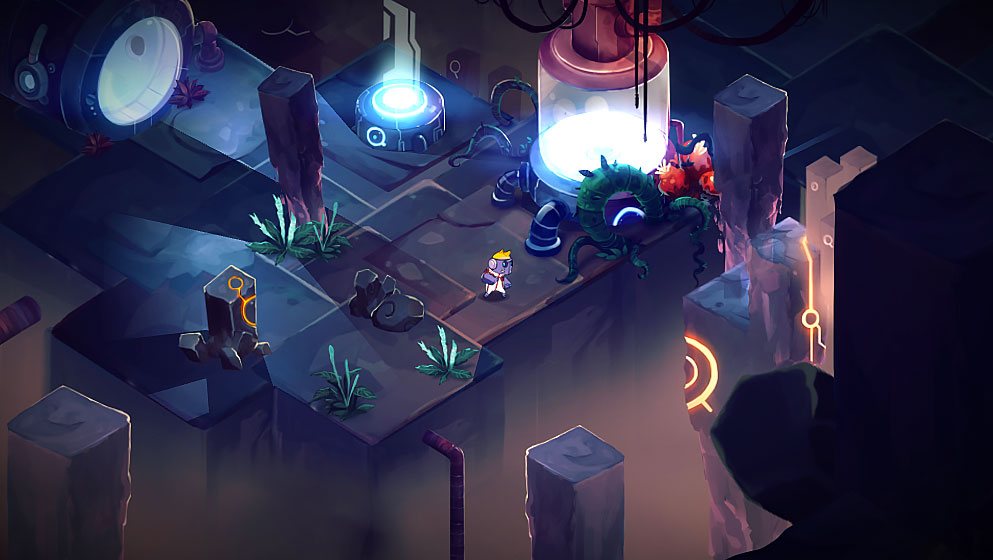 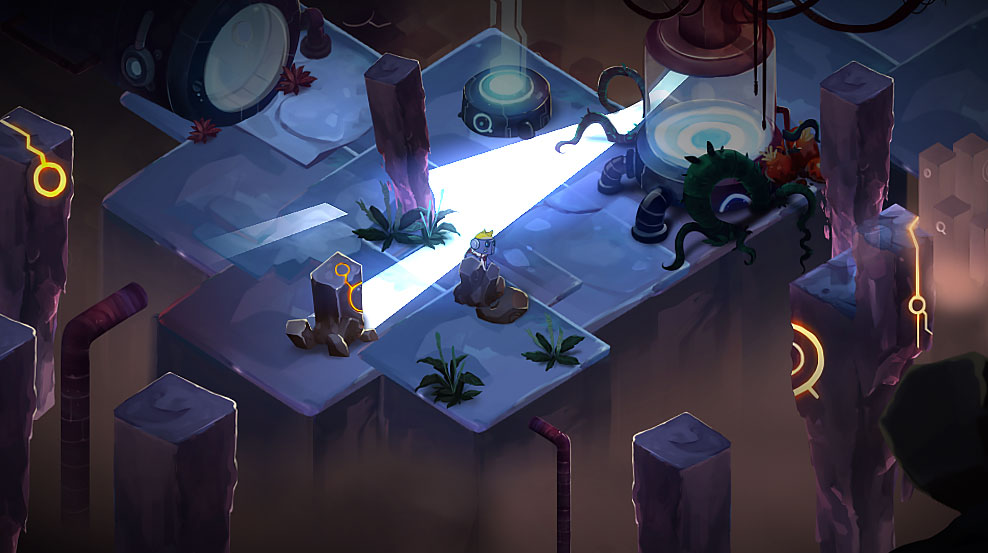 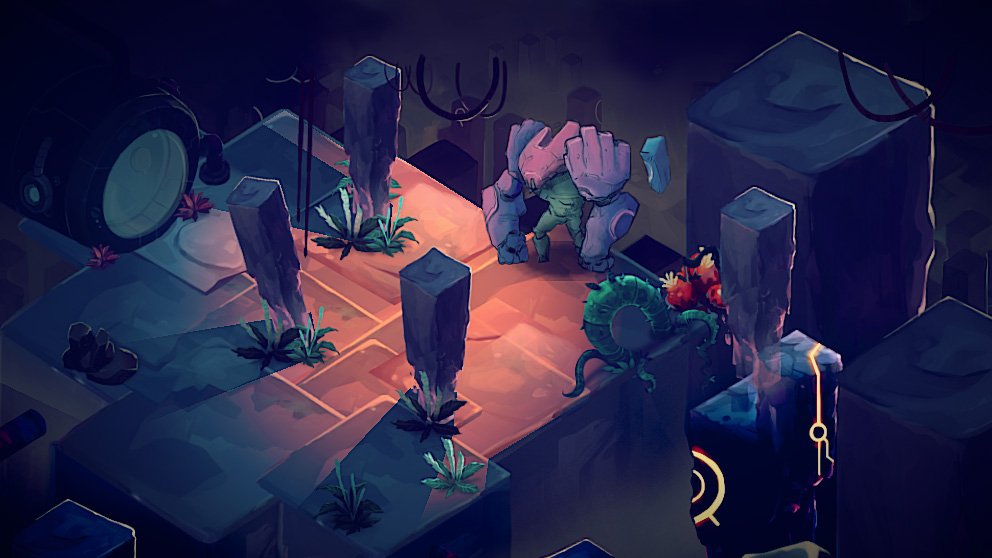