My experience began when I visited my cousin in Canada back in about 1987 and he had a nintendo and this game called Paperboy. We both found it insanely hard but I was just fascinated by it, all the cool little neighbourhood houses, some friendly and some not and the goal of delivering papers to become a delivery boy legend was just so appealing.

I directed an animated comic book for tablets called ‘Niko and the Sword of Light’. I really enjoyed designing the interactive aspects and it quenched my thirst to make games! 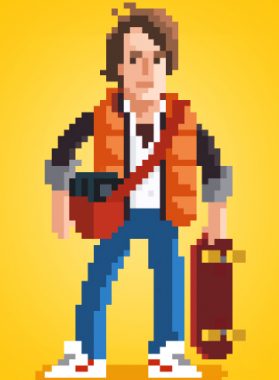 I designed and created all of the assets in Qubicle, a 3d voxel editor. We then imported them into Maya and did the animation, then exported them into Unity which was used to code the game

Well because everything in the game was built out of a single building block (like lego) the processor really struggled to render everything. In some of our early tests the phone would heat up so much it actually burned peoples hands! Another hurdle we hit was adding hills into the game, as soon as the character skated on a hill it would cause mayhem with the physics simulation and he would just fly away haha. 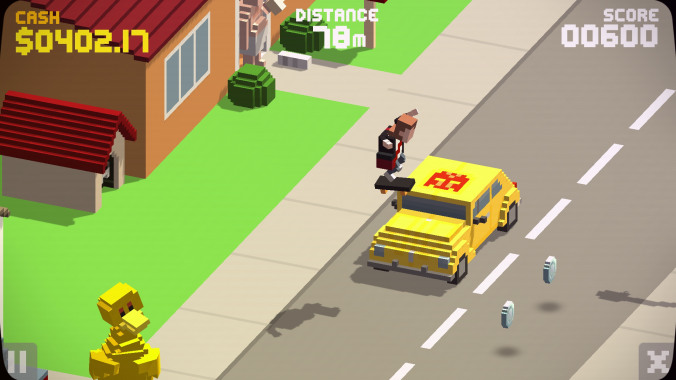 What is the players objective in The Videokid?

The gameplay objective is more focused on delivering movies to your customers to earn pocket money. You also have to perform combo tricks and cause as much destruction as possible to achieve a high score. The last objective is to reach your elusive girlfriend who is waiting for you at the end of the level.

What kind of upgrades and extras are available?

So in the game you can unlock different skater outfits for the kid, or there are 8 other playable 80s characters you can get. We also threw in some extra skate tricks to add to the kids moves 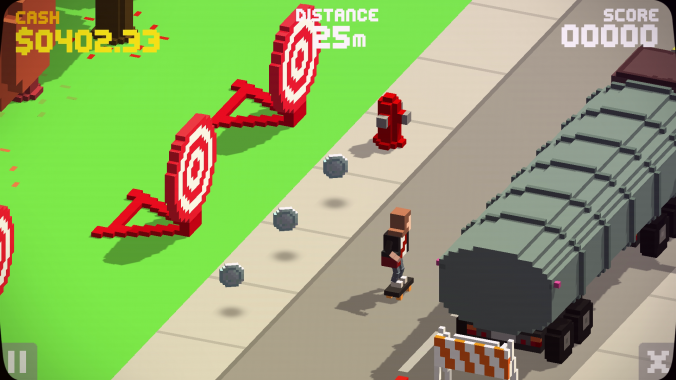 If we get the chance to do a sequel called ‘Super Videokid’ we have already got a huge line up of 90s references we’d love to put into the game!

Before this we developed several titles including an adventure game called The Breakout, where you had to escape from a world war 2 prison camp 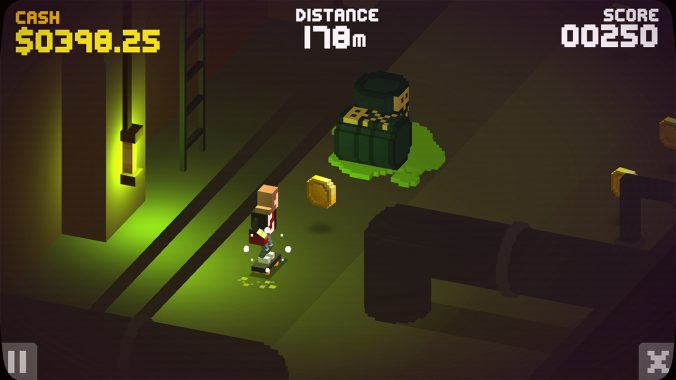 I loved visiting the arcades and playing all the amazing but very tough to beat games. NBA Jam, Teenage mutant ninja turtles and streetfighter 2! But they were always so dam hard I don’t think I ever beat them. I guess that was so they could extract as much money from you as they could haha. My love for games grew from there and into the 90s I got a commodore Amiga and became addicted to all the awesome games of that era. Any game by the Bitmap Brothers were a huge influence too as they made the coolest games but with amazing graphics, music and playability!

I would say Goldeneye! But if we wanted to go more retro than that then the game i had the most fun playing was ‘Supercars 2’ on the Amiga! 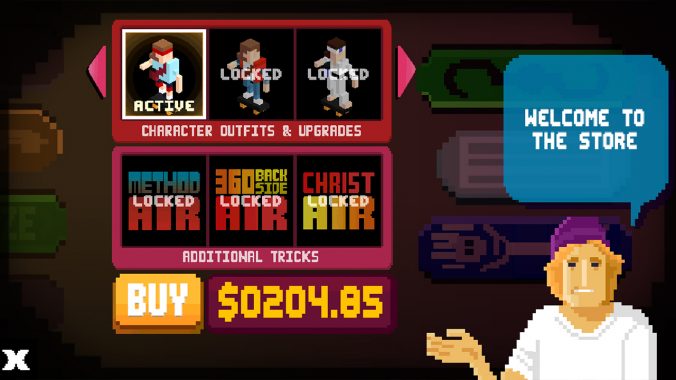 Its hard to find time these days but i still have a dabble on pro evolution soccer now and again. The last epic game i played was Red Dead Redemption!

Haha probably a game i actually worked on called Catwoman by EA games. I was in the concept art team but the game was just so dull and poorly planned out! 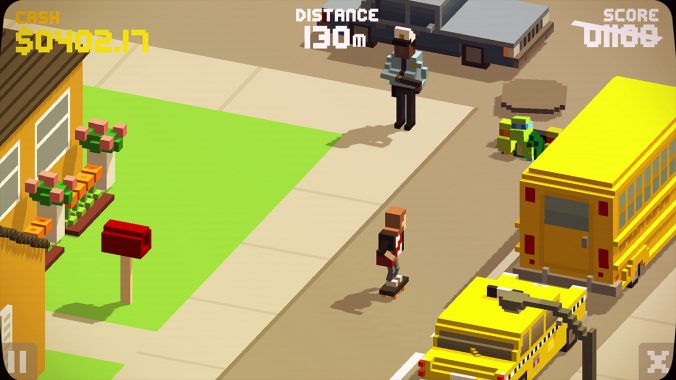