Ahoy maties! Get ready to steal and plunder your way to victory in Unearned Bounty, a pirate-packed Free-For-All multiplayer naval combat game.

The most infamous pirate comes out ahead in Unearned Bounty! Target the 1st place ship who has the golden skull for more bounty and gain recognition for your great feats while avoiding those bilge rats in last place who have little to their names.

Me drunk mother shoots better. Knowing how to aim straight is as important as who and when to target others. Pick from the current selection of four ships with their own unique ability and style of play.

Pirates know no bounds! Sail indefinitely and you’ll always be close to the action Pac-Man style without being pushed up against the edge or scallywags hiding in a corner.

Developers are passionate about feedback and are part of the community

We have an active discord where we listen to our community for feedback and suggestions, integrating chat directly into the game. We’ll have constant updates to the game, adding more ships, maps, modes, and flags as we progress through Early Access and beyond.

My first gaming experience was probably when I was about 4 or 5 years old, my older sister had a SNES and I remember playing a load of Super Mario Bros 3. There weren’t saves back then, so every-time I’d have to restart and I never really got too far playing. For my 9th birthday I got a Gameboy Color and a copy of Pokemon Blue, which was the first video game that I owned and I played a ton of it whenever I could, even getting a worm light to play it on long drives or late at night.

I didn’t start programming until I went to college at University of California San Diego, I always did well in my studies but there weren’t any programming classes offered at my high school. In my Junior year I got the opportunity to take a graphics programming class then later a video game development class (CSE 125) and I enjoyed it a lot. I ended up becoming really active in my schools Video Game Development Club which was just started up, and with a stroke of luck I applied and was excepted to be the Teaching Assistant for CSE 125 my senior year.

I went on after school to work in User Experience Development at Microsoft for Windows 8, 8.1, and 10 before starting up my studio May 2015 with some of my friends from high school and college. 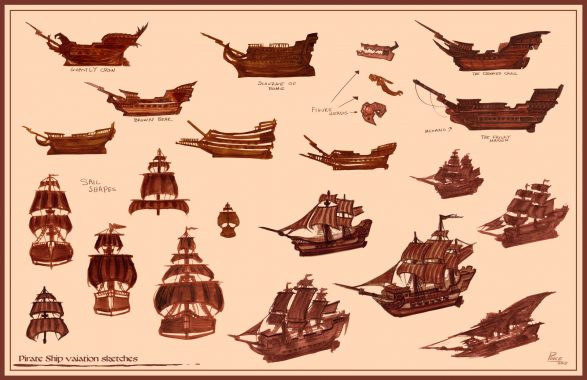 We use Unity as our engine. C# programming language with Visual Studio and git for our repo. Shaderforge, Simplygon, FMOD have been really powerful Unity plugins that we’ve been using. Photoshop, Blender, and 3DS Max on the art side.
What hurdles did you have making your current game?

There have been a good number of technical challenges that we faced with building a multiplayer game; and probably more so we had a few interesting bugs and challenges with having the circular map design where players are able to sail around the world and be back where they started.

We have a couple games in our pipeline that we’re currently working on ranging from a Celtic Action RPG to a Typing Physiological Horror game and a Epic Space Shooter. 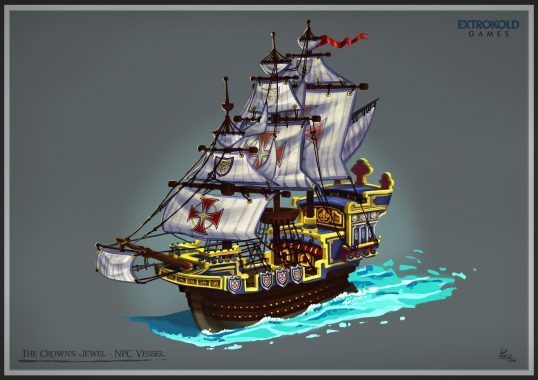 Personally I’ve made http://store.steampowered.com/app/397570/, other members of our team have worked on many many more titles then I have including Last of Us, Uncharted 4, Fallout 3 New Vegas, Unepic and many more.

I grew up on Windows 95, and later had a N64 and original Xbox that I played a lot of Super Smash Brother, Golden Eye, and Halo with friends in LAN parties. Really great times. 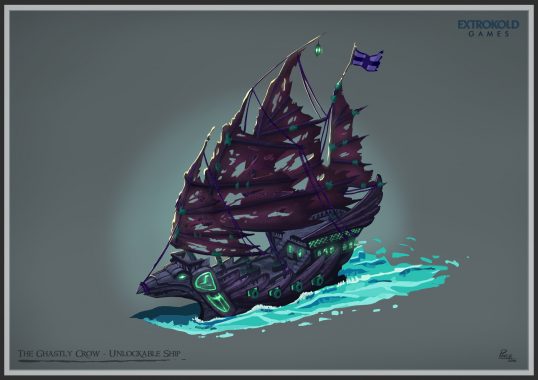 As far as modern takes of “retro ish” I really enjoyed Atom Zombie Smasher. I felt game design wise it had a really good mix of humor and solid gameplay. Crypt of the Necrodancer and Dungeon of Endless are up there too for solid games.

I was pretty early on for the Xbox One beta testing, got to play a good amount of Dead Rising 3, Forza 5, Zoo Tycoon, and Killer Instinct gameplay in. Battlefield 4 I played a lot with http://reddit/r/rsoc, great group of guys. 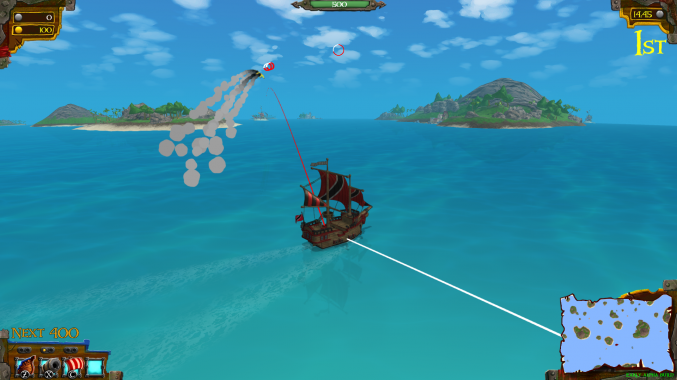 And yet it moves. 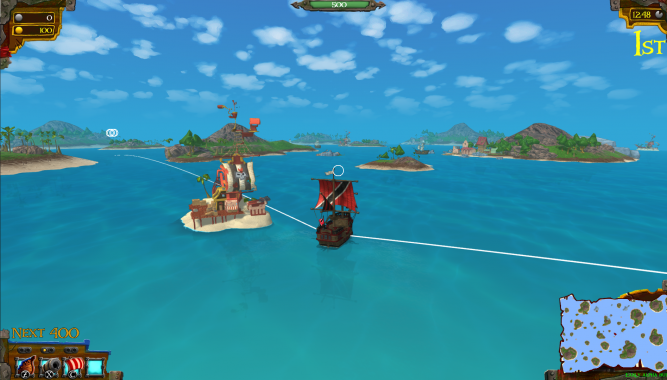