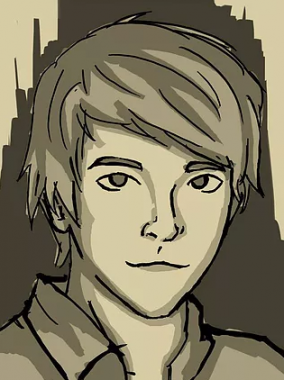 U.F.O – Unfortunately Fortunate Organisms is an alien resource management action game where you beam up humans using your spaceship and churn them into resources to upgrade your spaceship. In 30 days, the evil galactic warlord will complete his master weapon and wipe your race from the face of the galaxy. Can you upgrade your ship and defeat him or will he bring extinction to your race?

Choose how you upgrade your spaceship with the humans you collect. Increase your ship’s capacity, hit points & develop new technology such as shields and bombs.

Upgrade your Command Centre to discover more planets to visit and ‘extract’ resources from. Each with their own unique environmental hazards.

Old school style multi-phase boss battle. When you think that you have the boss beaten, then he pulls out another surprise for you!

Two different endings depending on if you can defeat the Intergalactic Warlord.

U.F.O – Unfortunately Fortunate Organisms was developed as part of a game jam hosted at Bournemouth University back in November 2015. The theme was the acronym ‘U.F.O’ however the meaning of the acronym could be changed to suit the contestant’s desires creatively. Judging the game jam were two lead game designers from local game development studio Amuzo. U.F.O claimed first place and then we decided to develop the game further, beyond the proof of concept prototype.

What is your first gaming experience?
It was getting a hand me down SEGA Master System Mark II. I remember it having Alex Kidd in
Miracle World built in and me spending hours playing rock-paper-scissors to defeat the bosses. Good
stuff!

What got you into programming games?
I studied a Games Development course at college which was very broad. My passion was for game
design however I knew I needed to develop my technical skills such as programming to become a
better designer and understand certain development limitations when designing game mechanics.
That lead me to go and study Games Technology at Bournemouth University which has an emphasis
on programming throughout the course. 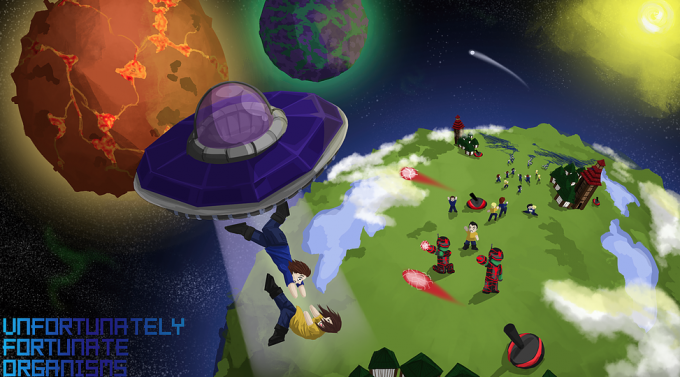 What development tools or coding did you use?
We used Unity 5 to develop Unfortunately Fortunate Organisms which uses the C# programming
language.

What hurdles did you have making your current game?
We originally made the game for a game jam in 48 hours. After winning and hearing the feedback we
decided to develop it further and release it on Steam. The biggest hurdle was balancing the
development of the game alongside our final year of university as we only graduated recently! 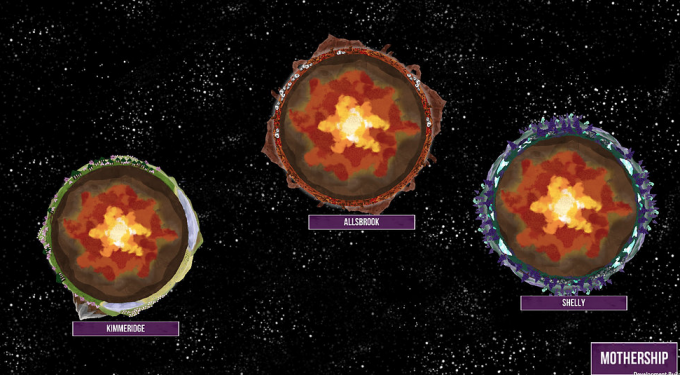 After the completion of the game what game will you make?
We’ll continue development of Rite of Life, game we were fortunate enough to have a successful
Kickstarter with. We’re hoping UFO performs well on Steam, so that we can further invest into Rite of
Life and make it that much better!

What other games have you made you made?
A few years ago, I had a work placement in Florence, Italy with Rebourne’s Art Director Josh Watts.
We had to develop a video game based on the story of Little Red Riding Hood only the employer we
were interning with wanted to be the main protagonist. It was a bizarre request and certainly a
learning experience!
I also worked on a psychological thriller visual novel called Soulless back in first year of university. We
set it on our university campus, we went around taking photos for the backgrounds featured and then
edited them using Photoshop to make them appear more stylised. It was a different kind of experience
because the team I was working with got to travel around and plan the game based on the location.
My favourite computer was my Amiga and console the Megadrive do you have a favourite?
I can’t really pick a favourite, I loved my Super Nintendo growing up, also enjoyed the Playstation 1
and the Dreamcast. All of them have some great classics on. 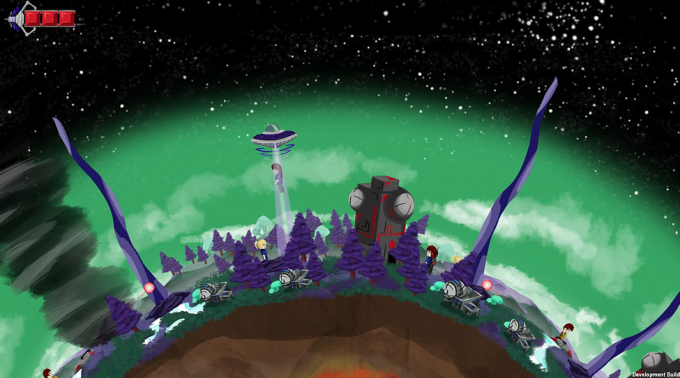 What is your favourite retro game?
Oh dear! How can I answer that? I’m going to have to name a few. Shenmue, Jade Cocoon, Chrono
Trigger, Super Mario Bros 3, Phantom Crash and I think I’ll have to stop there. I could name so many
classics, can’t pick a favourite between them!

Do you still game on the current consoles if so what’s your favourite game?
Yeah I have a PS4, 3DS and Wii U out of the current generation consoles. I’m currently playing
through an indie game on PS4 called Virginia, it’s rather enjoyable. I also like to cool off and play
some Rocket League, Overwatch, Skyrim and FIFA.
My favourite of the current gen games is either Rocket League or Xenoblade Chronicles X on Wii U. I
still can’t even pick one favourite aha! 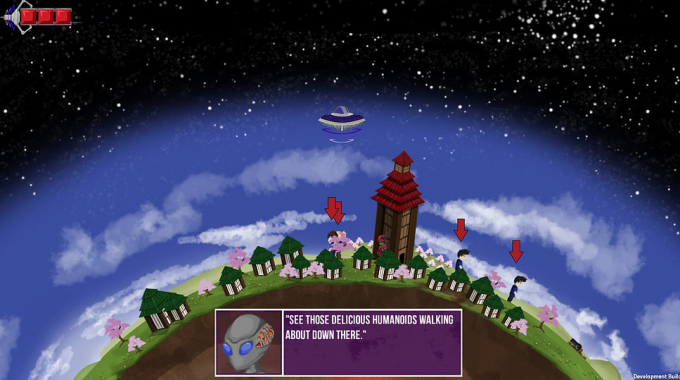 What’s the worst game you have ever played?
No comment! 😉

Finally what game or feature would you like to see on Retrogamesmaster in the future?
I loved playing RPGs on the PS1, I feel as though it has some real hidden gems. If you haven’t already
I suggest looking into games like Guardian’s Crusade, Jade Cocoon, Suikoden 2, Shadow Madness &
Legend of Legaia. Would certainly love to read a feature on some of those titles. 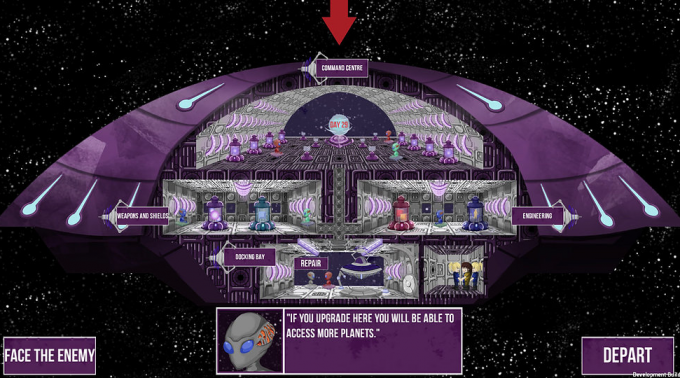