After a solid experience in the video game industry, working on around 30 released video games since 1996, on titles like Half Life, Warcraft III, Diablo II Exp, Homeworld II, Ground Control II, Swat 4, Crash Bandicoot TTR, Alien vs Predator, Scarface, Flashback, and more… Francis Courchinoux decided in 2014 to focus his time and passion for his own project called UAYEB.

UAYEB is a solo adventure / survival game, placed in an open world of 16km2, with the immersive First Person view.

UAYEB is a solo story driven adventure / survival / puzzle game, placed in an open world of 16km2, with the immersive First Person view. Is UAYEB a survival sanbox? Not at all. The survival parts are only here to push the difficulty of the adventure, like it would be in real life. There is no dinosaur and no zombies! Is the story important in this game? Yes, the game is driven by a story that will go through out the four episodes. Not much is said so far on the story, to let the surprise when playing it. Only the starting point has been revealed. Who is UAYEB? The main character of the game is not a hero, he is just a normal guy. Uayeb is a game developer… well actually he was in his past life! As he is now lost in a forgotten world where nature gets back its rights. Uayeb wasn’t some gruff super soldier or some sort of assassin, he was a geeky, fun and quirky guy who loved video games and developed them for a living. How is he going to survive when he is thrown into a post apocalyptic world? You as Uayeb, will explore and survive in a hostile environment, you will find clues helped by your friend archeologist Joanna, to discover Mayan artifacts that will lead you to the lost civilisation, you will craft your equipment to be ready for the adventure! Uayeb is a Mayan name, easy to pronounce Ua—Yeb! It means the last five days of the Mayan calendar, which are known as Unlucky days! ARTIFACTS: There will be 20 artifacts to find to finish the game. Each artifact will be a level specific with traps, platforms, puzzles and enemies. You will need to find the 20 clues to be able to reach the artifacts. Joanna your archeologist friend will send you the locations of the clues during the adventure. To find the Mayans artifacts you will encounter moving platforms, unstable parts or planks, swords traps, balls with spikes falling, other deadly mechanisms, sulfur sprays that will project you in the air and few more surprises! Time in game: Like the real world, the time in Uayeb will turn around 24 hours. 1 hour in real life is like around 2h30 in game. You can sleep at any time (if you have a bed), to rest and pass the time faster. Length: Episode 1 will be at least 20 to 30 hours of gameplay depending of you skills. It could even take you more time as you can live and explore the world without restriction, as long as you eat and drink. Game details: – Amazing adventure placed in an open world – Immersive First Person view with a minimum of HUD – Unique storytelling within the Mayan civilization – Survive, adventure, investigation, puzzles, weapons, vehicles, are part of Uayeb world – 4 different maps are planned through the whole story Episode 1: The dry land Episode 2: The jungle Episode 3: The Mayan site Episode 4: The new world

EXPLORE: Explore a vast world with desert and dune sand, forests and water falls, beaches and a lost city, and find clues that will lead you to Mayan artifacts.

CRAFTING: Find blueprints and collect resources to build up your own equipment.

Thank you! It is a real pleasure to reply to your interview.

if i remember correctly, my first gaming experience was on a console called Videopack. The games were on cartridges and they were in pixel art. I was probably 8 years old at that time. I had few games like the famous first game “ping-pong”, and also a cowboy duel, but I don’t remember much about the other games on this console. 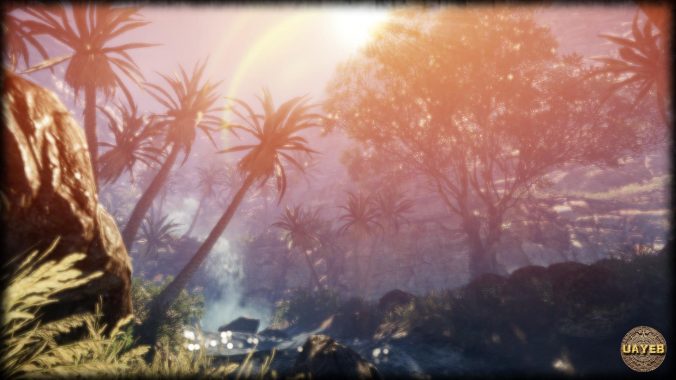 When I was around 10 years old, I have got my first computer. It was a ZX81 that you had to plug on a black and white TV. I remember that I straight away wanted to create my own game.

I have started making a game using Basic programming language, 8 bits audio sounds and pixel art on that ZX81 computer. 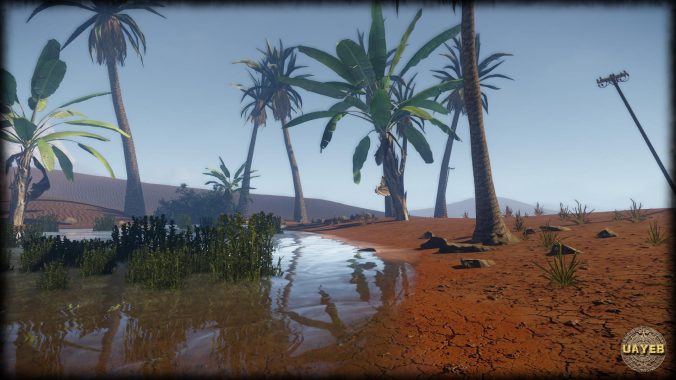 When I have started my current game project I didn’t really know if I could do it completely, because I’m not a real programmer and also I didn’t have a real budget.

I was Quality Assurance Lead, and Lead Environment Artist in my past career but I never been into coding munch.

But I have managed to do it, and I’m really close to release the game now.

My plan is to make four games with my project UAYEB. Each episode will be a complete full game but the story will go through the four episodes.

So I still have work to do for few years ahead, after releasing UAYEB episode 1. 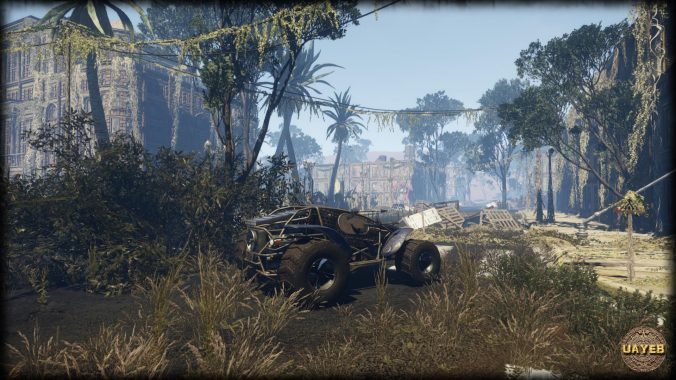 Before my favorite computer was the Amstrad and the console Megadrive.

More recently it is the PC, I really enjoyed the Xbox 360, and now the PS4. 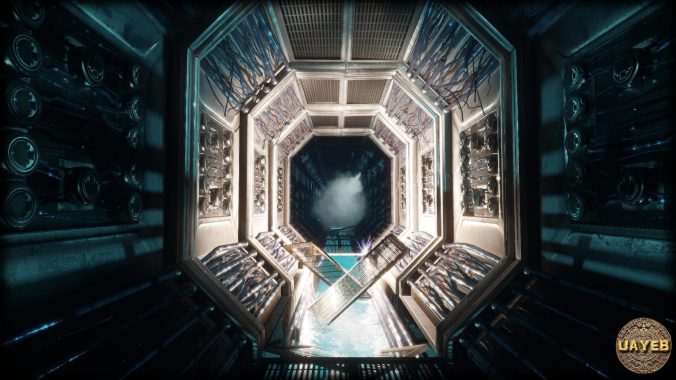 My favorite retro game is Another World.

I remember starting the game in the afternoon, and finishing it the next morning, playing non stop all night.

This game has all what I like in gaming: a story, adventure, action and puzzles.

Do you still play game on the current consoles if so what’s your favourite game?

Yes I try to play as much as I can, but it is difficult to find the time honestly. My game project is taking already so much of my time.

I would say that my last favorite games are Uncharted 4 and The Last Guardian. 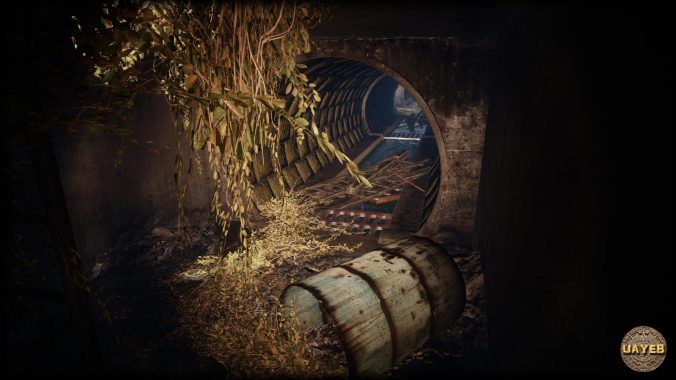 Haha it is not good to say that kind of thing, but I would say “Remember me”. I was really disappointed with this game.

I was about to throw away my joypad on the TV screen when I was playing that game!

I wish to see my adventure game UAYEB! 🙂