How I Became A Collector 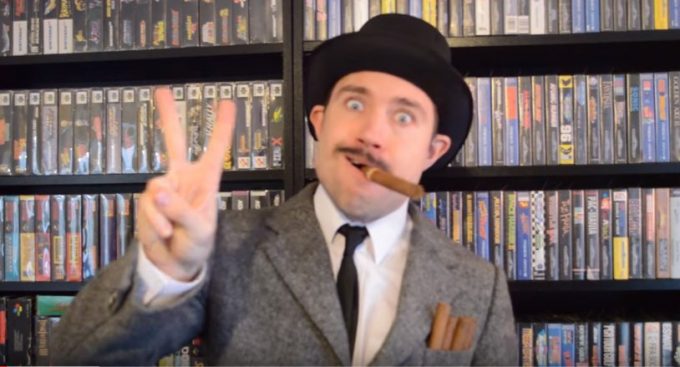 A few months back I decided to join many others and start my own Youtube channel (Top Hat Gaming Man). I have since been reflecting back on some of my favourite games of all time and sharing my experiences with the world. Over the years I have built up, what some may consider to be a rather large collection, however this was never an initial plan, it has just happened organically over the years.

People often ask me how long I have been collecting, however that is a difficult question to answer as many of the games amongst my collection were simply purchased to play on release. So I suppose I became a collector over three phases, the first of which was childhood. In this period any game I received was obviously given to me as a gift. Unlike some other children, I was never made to sell or trade in any of my games, in fact my mother would not have let me anyway, even if I tried, because she taught me that it is very bad manners to sell gifts.

Also as a child I had always enjoyed collecting things. I started with the likes of Pogs, GoGos and Premier League stickers and by the time I was 10 years old, after watching an episode of the Antiques Road Show, I was hunting around for 1970s Starwars Figures, in which I built up quite a substantial collection.

Fast forward a few years and the Starwars figures had dried up around the boot-sales, but I noticed that you could now buy NES, SNES, Megadrive and Mastersystem games for 50p – £1.00 each. So every Sunday I would head to the boot-sale and come home with about ten to twenty games.

Whilst all the other losers were at home playing FIFA 2002, I was out buying copies of games like Zelda II and Kirby’s Adventure (complete in box) for 50p each. Something hilarious I can say about looking back at this period is I remember some sellers were trying to sell games for £2.00 each and I would instantly turn my nose up at them as I looked at them as dirty scalpers.

I remember over this period that I quickly reached a point in which I needed to slow down in purchasing games as I was still a young lad and only had a limited amount of space for games in my walk-in wardrobe in my room at my parents house. So it wasn’t long before I was only buying games I really wanted to play.

Stage three of collecting really started when I bought my own house six years ago. I finally had space to have as many games as I desired, so I have been slowly purchasing all the major games I have always wanted to play and own. I have never gone for full sets of games for systems; however as I have always looked at that as a rather peculiar OCD trait. I am personally aiming to eventually obtain every title I have ever desired. 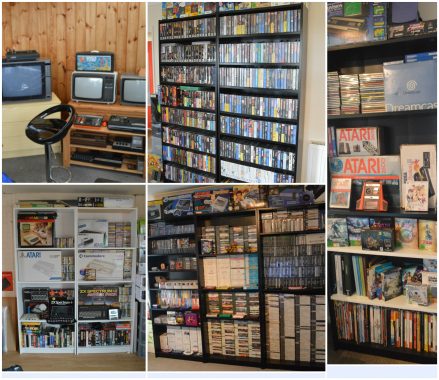 In retrospective as well, I find it really bizarre that 15 years ago, I didn’t know anyone else who was interested in old games, but now for some strange reason everybody suddenly loves them! Its really frustrating that when ever I want to purchase a game now, there are also ten poor people trying to purchase it too, in an attempt to flip it for more money!

But enough of talking about scum! We are in a new world now and if everyone loves “retro” games, then you may as well check out my Youtube channel and listen to me talk about some of the great games in my collection. The best games are like the finest wines and get better with age.

This week I looked at my favourite hidden gem on the Wii, “Little Kings Story”. I strongly urge you to buy and play it! But one expects you will probably ignore me and not play Wii games until they are ‘cool’ and expensive, then you will all want your sweaty little paws on them! Just like you are all doing with the Gamecube at the moment.