** The most exciting alien WAR game **

Tiny Commandos is a Third Person Shooter , It has been designed for fans of the best action games and shooter games . You’ll have to pass levels of difficulty using war assault weapons and power ups . Fire your weapon and go your way through alien attacks .
There will be more than 20 different types of shooter weapons and power-ups you can get in the game level from Aliens and supply crates . You can use this rewards items to get the best Achievements and Scores in Google Play Game Services and be the best player in the best shooter game

– Characters looks cute and tiny toon , but really they be killing machines .
– You can select between 3 tiny animal commando , Each commando has been specially designed with different special abilities .
– Difficulty increase along the game level and each level , different alien types will attack you .
– Collect weapons and power-ups to upgrade your character and overcome the difficulty levels .
– 12 different war game weapons with spectacular fatal shootings .
– 6 different power-ups to improve the health , armor , speed , damage , shield and lives of your commando .
– If you panics or has too many enemies use the mass destruction button to kill everything .
– Buy robotic Pets and upgrades to help you commando to overcome your records .
– Support Google Play Game Services with 29 types of game achievements and 2 ranking leaderboard .
– Spectacular graphics and sound effects care to detail for you , to enjoy to the fullest of this shooter game .
– Músic by Alextrackone : www.Alextrackone.com .

Left pad is for player movement .
Right pad is for fire weapon and fire direction .
Right secondary button is for A.O.E weapon .
Use small camera button to take screenshot and share with your friends .

-What is your first gaming experience?

My first game i played is Diablo 2 , i has a lot of hours playing diablo 2 xD . 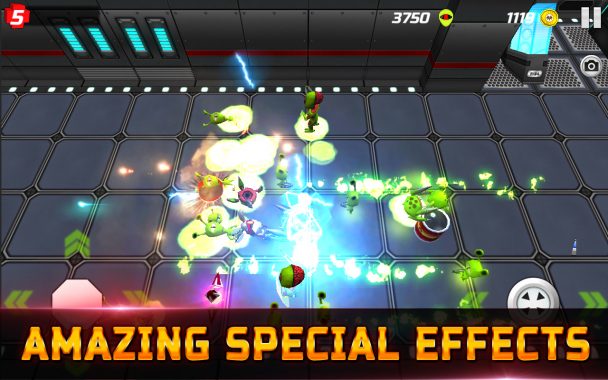 -What got you into programming games?

By my self , I started to test Unity3D and a day discover the real posivility of making a videogame by my self . 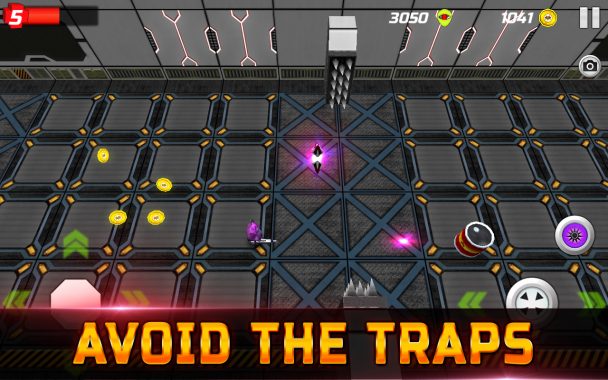 -What development tools or coding did you use?

I use Unity 3D (Monodevelop) and programing whit C# and a few of Java (Android studio) and HTML5 . 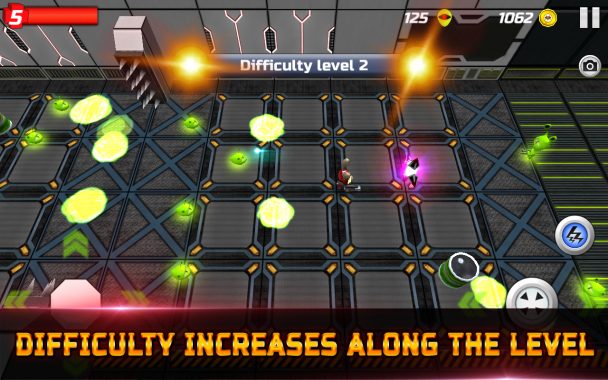 -What hurdles did you have making your current game?

The time is the first obstacule , and the 2º is the skill with drawing , i need a lot of time to draw a good character texture . 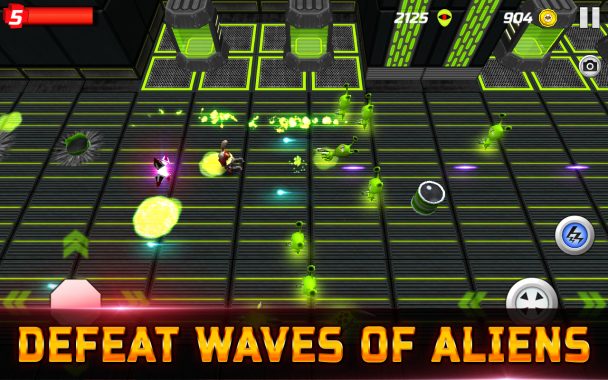 -After the completion of the game what game will you make?

I started making a puzzle game like don’t pull , but in this moment i started in a new work because i dont get enough money to live with the games , and i don’t know how much time i can dedicate to end the game ^^ . 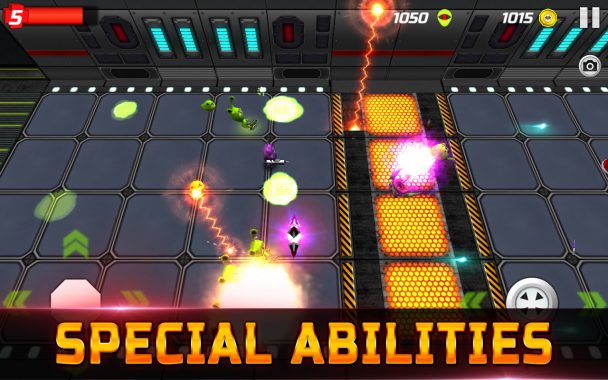 -What other games have you made you made? 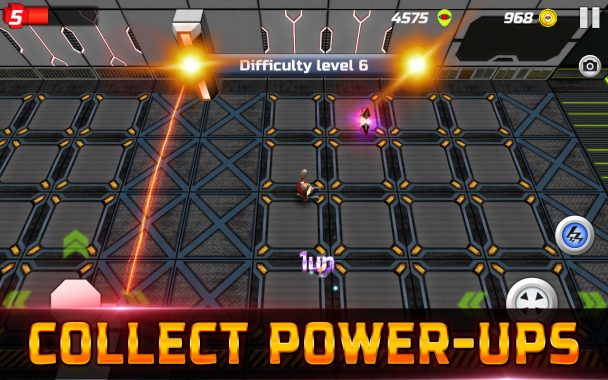 -My favourite computer was my Amiga and console the Megadrive do you have a favourite?

The PC 386 has the first computer in my house  and my family dont let me use for gaming xD , my best console , maybe the Game Boy . 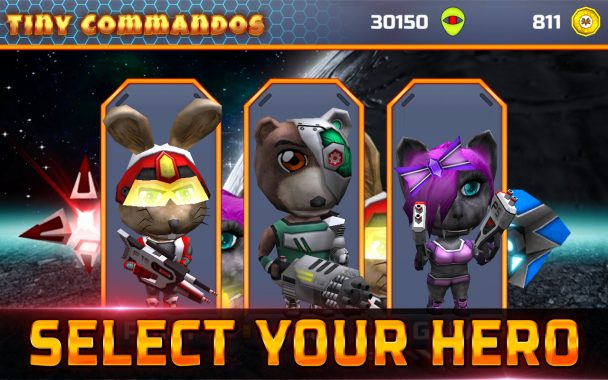 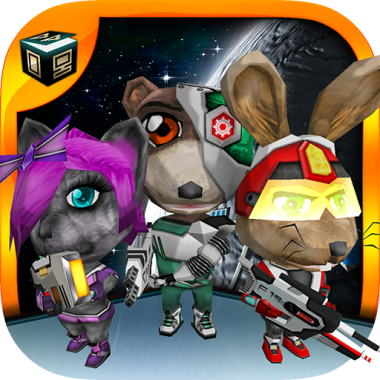 -What is your favourite retro game?

-Do you still game on the current consoles if so whats your favourite game?

No, i don’t have enough time to play with the console ^^ only in PC World of Warcraft .

-Whats the worst game you have ever played?

I dont know maybe my maind delete the memory of this xD .

-Finally what game or feature would you like to see on Retrogamesmaster in the future?

May be Pokemon Go i dont play it but all peolple is taking abaut this .