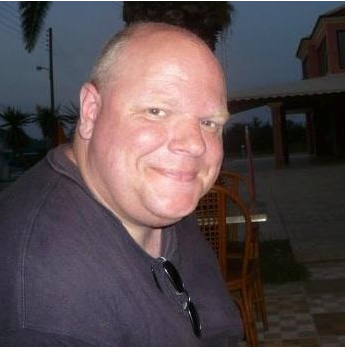 At school I didn’t really have a long-term plan, most likely it was a career in acting, and I have appeared as an extra in a movie called Memphis Belle. I was on set for 3 weeks when I was 16 years old. My first job was delivering newspapers. 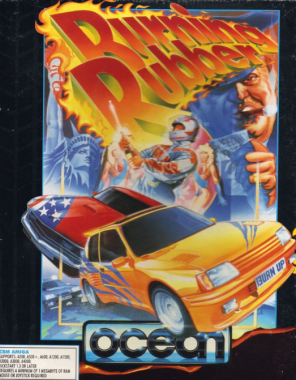 When did you realise you wanted to get into the game industry and how did it happen?

I didn’t think that I would work in the games industry, I was doing IT work for a law firm and writing Pro Tracker Mods at home on my Commodore Amiga. It was only when a good friend of mine Nathan Whitaker told me the company he was working for needed some music, that I was introduced to his boss and he offered me a job. It was then that I decided to change career and give composing a go at a professional level. 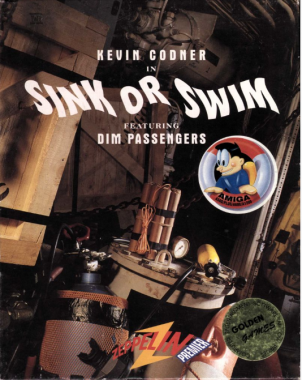 I understand your first computer was a Vic 20 is this your favourite computer?

Though the Vic 20 was my first computer, my favourite is the Commodore C64. The music inspired me to write, but it was the Commodore Amiga that made it possible for me to do so, so I would say – both the C64 and Amiga. 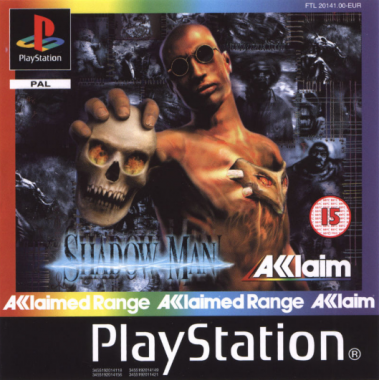 You have a very impressive CV working on many platforms, which was the easiest to work with and which was the most challenging and what were the challenges?

Writing music for the many types of sound cards on the PC. In the early days of PC gaming that was challenging because each card sounded different so I had to rewrite each piece so it sounded right on each sound card. Since everything went digital, life has been much easier. 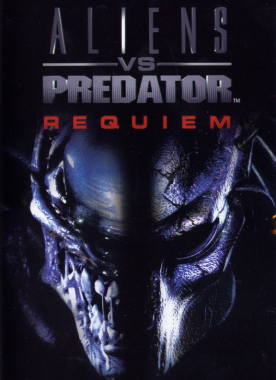 You have worked for some great companies such as Ocean and Acclaim?

Yes, I have also worked for Microsoft Game Studios, Frontier Developments, Kuju Entertainment, and a few other too.

Was it easy to fit in at Ocean and Acclaim, who was the first person who made you feel welcome at these companies, and are you still in touch with them?

At Ocean, no it wasn’t. The company was about to be bought out, the man who hired me Gary Bracey was leaving. The buyout resulted in redundancies so that made working there a challenge. However, I also met my best friend John May at Ocean, and when we were both made redundant, we both ended up at Acclaim together.

At Acclaim the whole setup was brilliant, Darren and Jason Falcus were amazing people to work for (and still are), they are very good development people.

What is the funniest thing and most frustrating thing that happened to you at Ocean and Acclaim?

At Acclaim there are far too many funny things to mention, and most of them not printable!! Ocean was not a happy time. 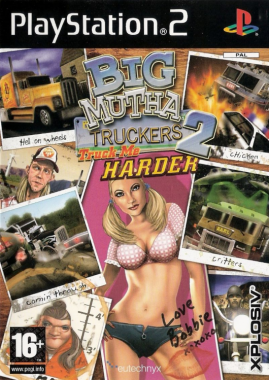 What is the favourite music you have worked on during your time at Ocean and Acclaim?

The Shadow Man score. It’s some of the best work I have ever done, it won an award which I am really pleased about, and I worked on every single piece of audio in that game including all of the speech, all the language versions. Which took months of hand editing the special effects into the Deadside dialogue. It took effort but I think it shows, and the soundtrack still sells today.

This year (2021), Night Dive Studios and Valiant Entertainment released “Shadow Man : Remastered.” I was hired to work on the project, and I remastered all the original audio content, added hundreds of new sound effects, brand new cut scenes, and over an hour of new original music. It has been well received by the fans. The fans are awesome! 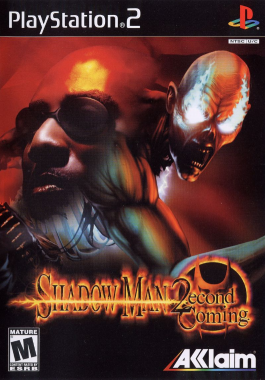 I understand you have worked on many formats. What was the easiest to create music and what was the most complex?

Technically, doing music today is very easy compared to 30 years ago. The tools available are stunning, and so many are now free. The technical side of actually getting a composition from inside my head into a digital world is just a process. The real challenge is making something that fits the game, and also having self-belief, trusting myself to do something that will stick with people forever. 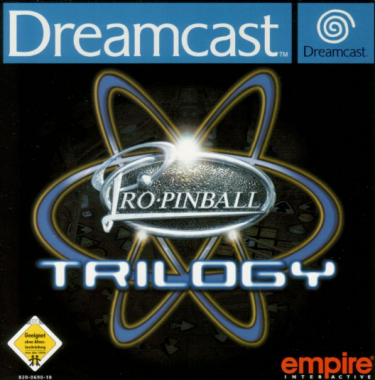 I feel the music soundtrack is an integral part of the game. Did you play the games to get a feel for the music you were going to create?

All games are different but each one tells me the score it requires; I just need to look at it for a while and I hear the score in my head.

Can you please educate us with the process you go through in creating music for a game?

I should probably write a book on this, but I’ll summarize. I look at the game, I play it A LOT, and then I discuss the score with the other people involved in making creative decisions about the work, and then I write the music. We test it with the game, review it between ourselves, and then approve it, if it works.

What would your advice be to somebody trying to get into the game sound industry?

First of all, you need to be extremely good at writing music or creating sound effects. Sound effects is the slightly easier route in, as music composition is very competitive. You also need to play games every day and listen to them, really listen to them. Understanding them and what the composer / sound designer has achieved. You also need to dedicate your whole life to it.

What inspired you to release Shadow Man CD?

The Shadow Man fans, they are an amazing bunch of people from all walks of life and they have continued to support the project long after Acclaim died. 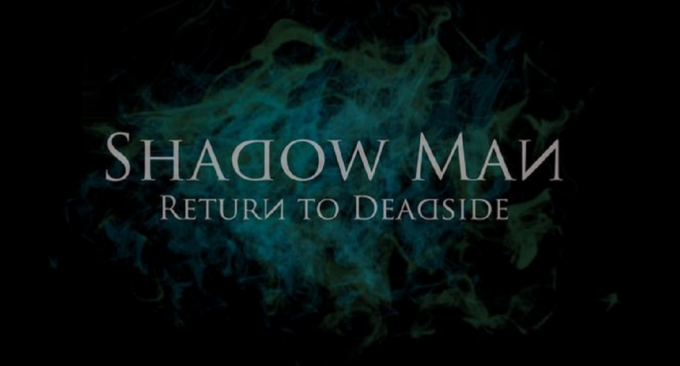 Do you plan any more albums in the near future?

I release music every year, either from the games I am working on for Ninja Kiwi, or my own material, some of which is inspired by my previous game work.

Tell us what you’re currently working on?

(2021) I am working on music for current and future Ninja Kiwi projects. Bloons TD6 is continually evolving, we have already added new music to the game via the Jukebox system, and this is likely to continue into the future. Bloons Pop! was recently released, and Bloons Battles 2 is coming soon.

I enjoy some modern games but feel more love for the smaller teams of the past. I feel the fun factor has gone in modern games and are more like movie productions; games can be bug-ridden now as patches can be made. In the past we didn’t have updates and in-app purchases. What is your view of our industry now?

One thing about the game industry is that it’s in a constant state of evolution, we are almost back to the 80’s and 90’s with a lot of games being made by indie devs working in their bedrooms again. I think with the number of tools available for free now, including game engines, putting together a game is not as hard as it once was, which is a good thing.

Yes. C64 for computer, and Nintendo Gamecube for Console (though I have owned all consoles at one point or another)

That’s easy! Wizball on the C64

Do you still game on the current consoles, if so what’s your favourite game?

Oh dear, I better not say as it was made by friends of mine. HA!