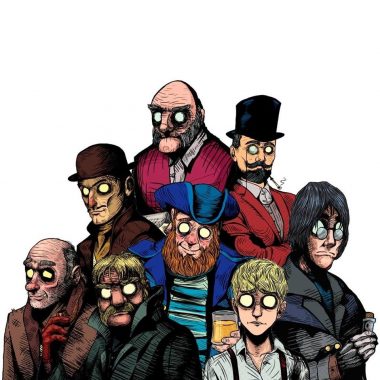 Overview
Strandcliff is a small place. That’s why it is epsecially surprising to find how people fates can be tied together in such a peculiar way. Total strangers at first glans turn out to know each other long before or even met but had a lot of influence on each others lives.
The game tells a story of characters and their decisions. Story of how people influence each other and push each others fates one way or another. It is for player to uncover secrets of everyone in the game and it is for the player to choose everyones fate.
Game features:

One of my first and most memorable gaming experiences was Fallout 2. I guess at that time I really got into strong story-driven games and player choices.

I loved videogames as long as I can remember myself. NES, Megadrive, Gameboy, Playstation, PC and so on. I always dreamed of making games, but never had any skill or whatsoever. But thanks to Unreal Engine 4, which is easy to learn, I started digging into gamedev and decided to make something of my own. Participated in a couple of game jams and started making The Secret Ties of Strandcliff. 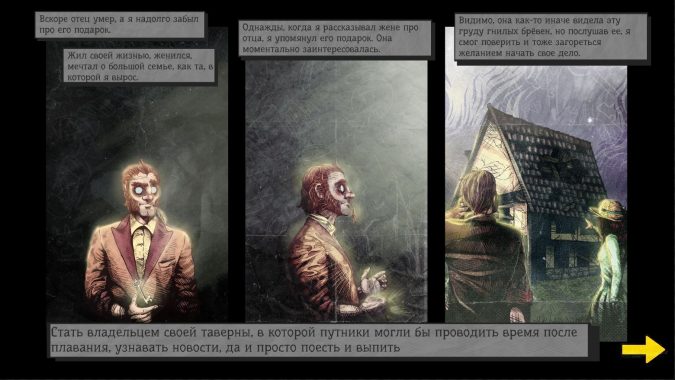 Lack of experience is one of the first. But luckilym after I started Strandcliff and mastered UE4 to a certain point, I was invited to a newly created game studio to make a multiplayer top-down shooter. BTW, check it out on dominance.online we are in early alpha right now. So, when I joined Dominance team I had a huge leap in my skills and seems everything is going a lot smoother since then. Not to say, that making two games simultaneously consumes all my time.

It’s too early to tell, but I have a lot of ideas and few prototypes for my next game. 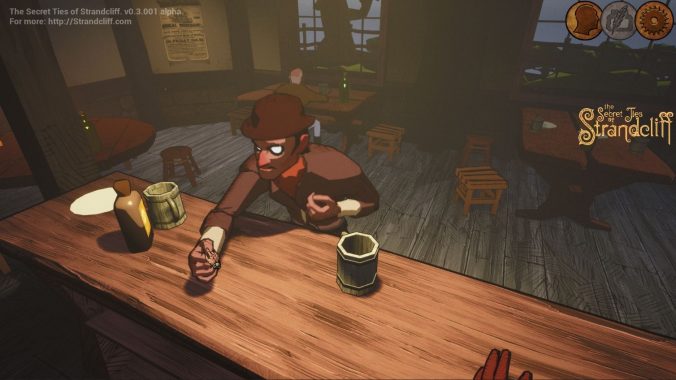 Strandcliff is my first big indie, if I may say so. But before I helped making flash games for Armorgames. Momentum Missile Mayhem series for example.

I really miss Game Boy. I remember playing Metroid and Zelda on it, but never completed them. I wish I could play them now. 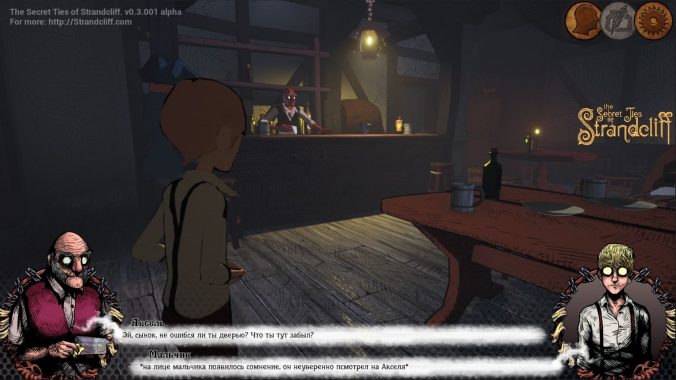 It depends on what you call a retrogame, actually. Does Fallout 2 count? When I was a kid, me and my friend were playing Battletoads and Double Dragon almost every week.

I do! I love gaming and I love videogames. I can’t really call only one favourite game, but recently completed Hollow Knight on Nintendo Switch and it’s marvelous.

It’s hard to tell, I rarely play any game without first knowing at least few things about it. I disliked Assassins Creed: Origins, but I can’t call it the worst. And if there were such games in the far past, I couldn’t remember, cause bad stuff really slip my mind easily.

Battletoads of course! Well there are a lot of retro games I really love, like TMNT 2 and 3, Contra Hard Corps and LoadRunner. 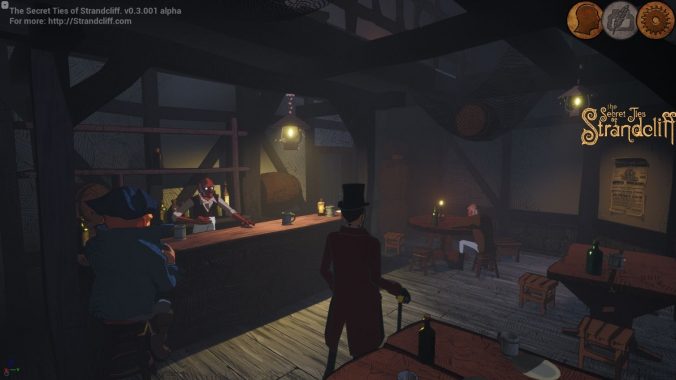