Badged as release 003 in the series, the Collectors USB Cassette of The Mystery of Woolley Mountain is an exclusive physical edition of this classic game for Windows and Mac (DRM-free), designed to slot seamlessly into your retro gaming collection. This unique format allows us to load the USB drive with a tonne of special features including soundtrack albums, artwork, retro archives and more.

Grannys Garden on the BBC Micro at school. It enchanted and scared me in equal measure. There is an ode to this in Woolley Mountain – you play a text adventure on a speccy in the game which is based graphically on GG. 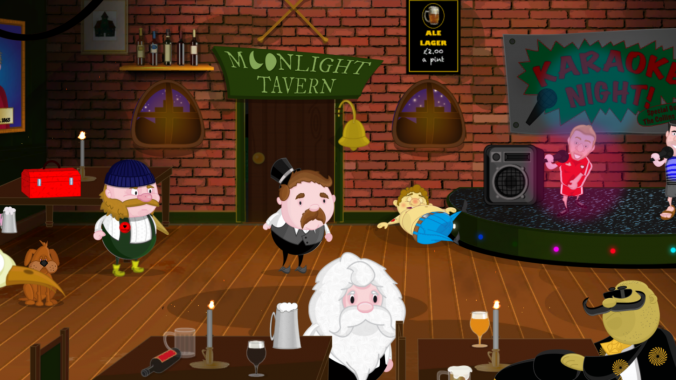 When I was a kid I loved my speccy so much and dreamed of being a programmer so would start by copying game code out of magazines or books, and then tried making my own games from scratch. They were terrible and barely games but I enjoyed doing it so much. My first game coded from scratch on the speccy is called Cars: The Remix, and i have recreated a fully ‘playable’ version,  pixel for pixel, in Woolley Mountain 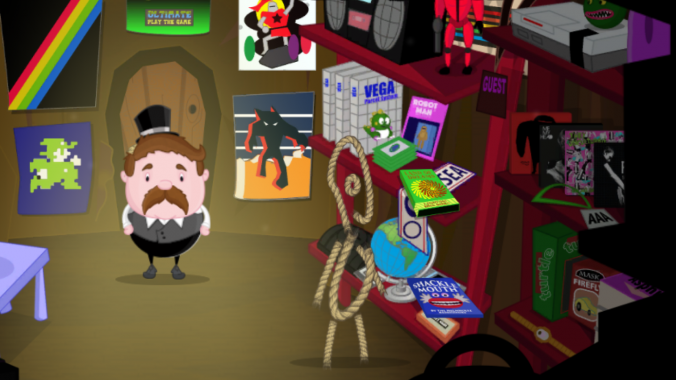 Not planning it out. My impatience ensured that I just dived in, which is important sometimes, but as I have learnt and progressed, the later acts n my game were far more planned out, and therefore, have far fewer bugs,

I plan on bringing to life a bunch of characters from my school days that my friends and I used to run around acting out. They all came from my mind and i want to put them in a 2d run and gunner platform game,. 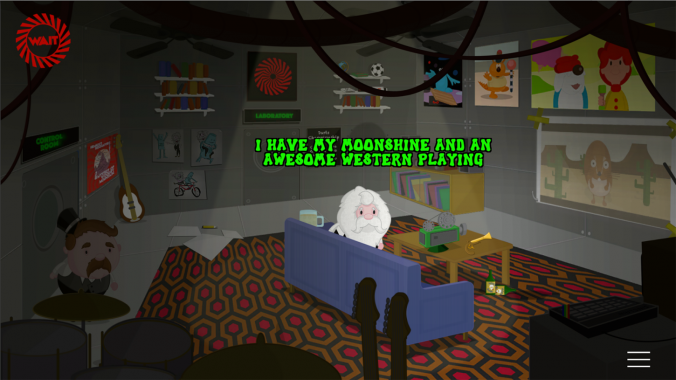 Only Cars: The Remix and Woolley Mountain. 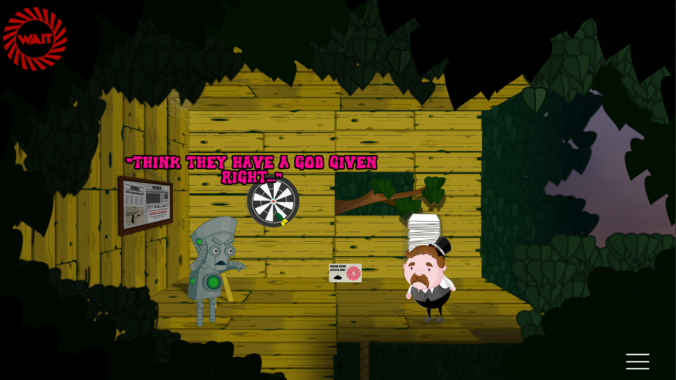 Last Of Us. Uncharted 4. Inside. 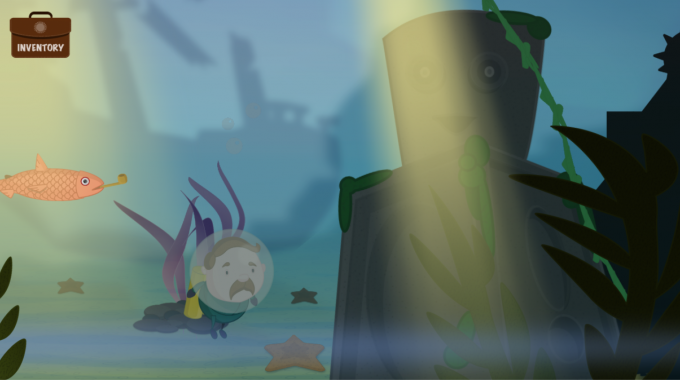 An in depth piece on the Magic Knight series? 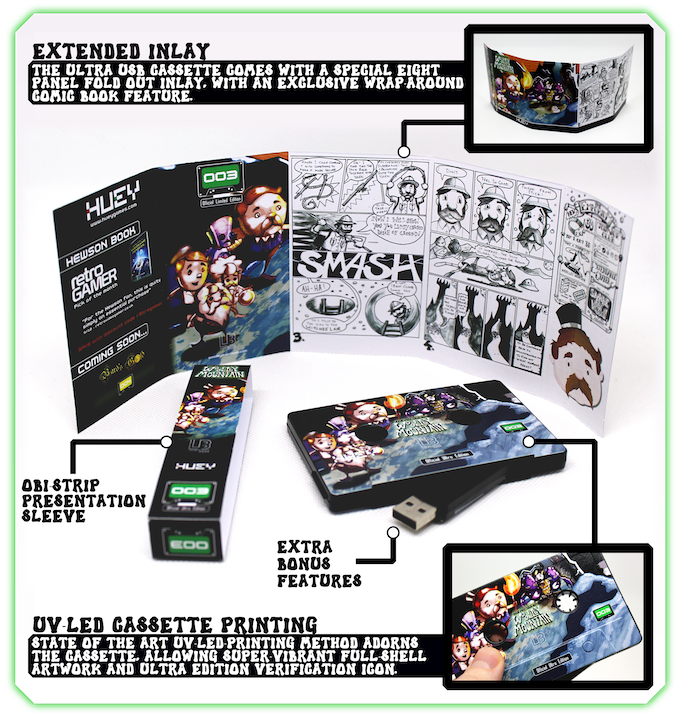