The second book in the Masters of Pixel Art series is here!

Volume 2 is an extremely nice collection of Commodore 64 art (mainly), together with images made on other “exotic low-end” machines like the Amstrad CPC, ZX Spectrum, Atari XL-XE, Commodore Plus/4 and MSX.

Many images are presented with background information, comments by the editor and in-depht stories from the artists themselves. The pixel graphics that emerged in the 80’s has inspired and created a sub-cultural era of pixelled art, still very active today. This book is an attempt to capture the style and soul of the non-profit fellow creativity of pixel art.

The artists have shared inspiring, interesting and amusing background stories and information about their experience with pixel art. With texts both by the book author and the individual artists themselves, we hope to introduce more background information on compo-winners as well as lesser known pieces. All texts in the book are in English.

We aim to capture the style and masterpieces of the most famous pixel artists, mainly from the demoscene. This book features graphics from the amazing 8-bit computers mentioned before: the Commodore 64, Amstrad CPC, ZX Spectrum, Atari XL-XE, Commodore Plus/4 and MSX.

By self-publishing the Masters of Pixel Art series through the Nicepixel publications label, I am able to keep the retail cost of the book down, while still producing a book of the highest quality. The only catch of self-publishing is that it is necessary for me to raise the money to print the book and finance shipment of the book, and I am therefore turning to the Kickstarter community to help fund the expense involved in producing this book.

Pete: “Welcome to Retrogamesmaster thank you for sparing time from your busy schedule.  Let’s get this interview underway”
Klas: “Thanks Pete, glad to be here!”

Pete: “What got you into writing books about retro gaming?”
Klas: “First of all, I love the wide range of retro gaming books released lately. The stories behind games, computers, developers, musicans and graphicans. My book however is a pure dedication to the graphics – pixel art to be more exact. Many of the graphicans featured have been working with game graphics as well, but the focus of the books are the beauty and fascination of pixel graphics, and of course the stories behind it all.”

Pete: “How long has it taken to research for the new book?”
Klas: “The research has been ongoing for many years, as the idea (dream) of making a book like this have been around for a long time. The main ignition were the official start of the project, a little more than a year ago.”

Pete: “What is in the new book that will tempt retro fans to hand over their cash?”
Klas: “Volume 2 is a very nice collection of Commodore 64 graphics (mainly), together with images made on other “exotic low-end” machines like the Amstrad CPC, ZX Spectrum, Atari XL-XE, Commodore Plus/4 and MSX. Anyone with a love for the visual pixel graphics in retro games will enjoy this book, where the limits are pushed even further by extremely skilled artists!”

Pete: “Tell us more about the Project?”
Klas: “The project is a labour of love, so no real profit is made from this except to cover the expense involved in producing these books. I have personally got in touch with all included artists and worked with them to create the best possible display of their artwork.
Working with Kickstarter has also been great fun, and has certainly helped bringing the project into life! One of the nice things about being a backer is that you get credited in the book, something I introduced with volume 1. A little nice thing to include, and possible for small, close projects like this. As for the “perks” I have this time focused on a Poster Collection which is my personal favourite. This will be a very limited “best-of-the-best” 32 images from 32 artists. Check out the Kickstarter page for a complete list of reward options!”

Pete: “When is your book due for release?”
Klas: “The kickstarter ends on the 13:th of October. With the printing and delivery, backers should have their books and perks in time for Christmas, something that I hope people appreciate :)”

Pete: “How long have you been writing books?”
Klas: “I have been working as technical writer for many years, but these books are the first real solo publications of mine. Worth mentioning is also that each artist has been given freedom to write his or hers own story. I have only provided guidelines and edited text when neccecary, but all the stories and background information are written by the artists themselves.”

Pete: “What was your first gaming experience?”
Klas: “I would say Donkey Kong on the Nintendo Game&Watch was the very first. As a fun fact I had an uncle who was very much into video-gaming back then, the first (and only) console I own is the Fairchild Channel F (which should be retro enough by any standards):
https://en.wikipedia.org/wiki/Fairchild_Channel_F

Pete: “My favourite computer was my Amiga, Spectrum and my favourite console the Megadrive.  Do you have a favourite?”
Klas: “I went from c64 to the Amiga, and those two computers bascially shaped my world of computer gaming. I never really caught on to the console-thing, as I starter to use the computers more and more for creative purposes such as pixelling and programming. But I admit I was very envious of my friends who all got SEGAs, Nintendos and Playstations.”

Pete: “What is your favourite retro game?”
Klas: “On the c64 I remember playing Boulder Dash for hours and hours. On the Amiga I think Hybris or the Pinball Dreams series were the games I played the most.”

Pete: “Do you still game on the current consoles and if so what is your favourite game?”
Klas: “I’m not a game person today (I wish I had more time), but from time to time I give a new game a try. One title in particular got me hooked – the very first Call of Duty. I thought it was great, just like watching Band of Brothers.”

Pete: “Whats the worst game you have ever played?”
Klas: “wow, there are many… one that pops into mind is Red Heat on the c64. Generally those licence-based games were usually crap (with a few exceptions!)” 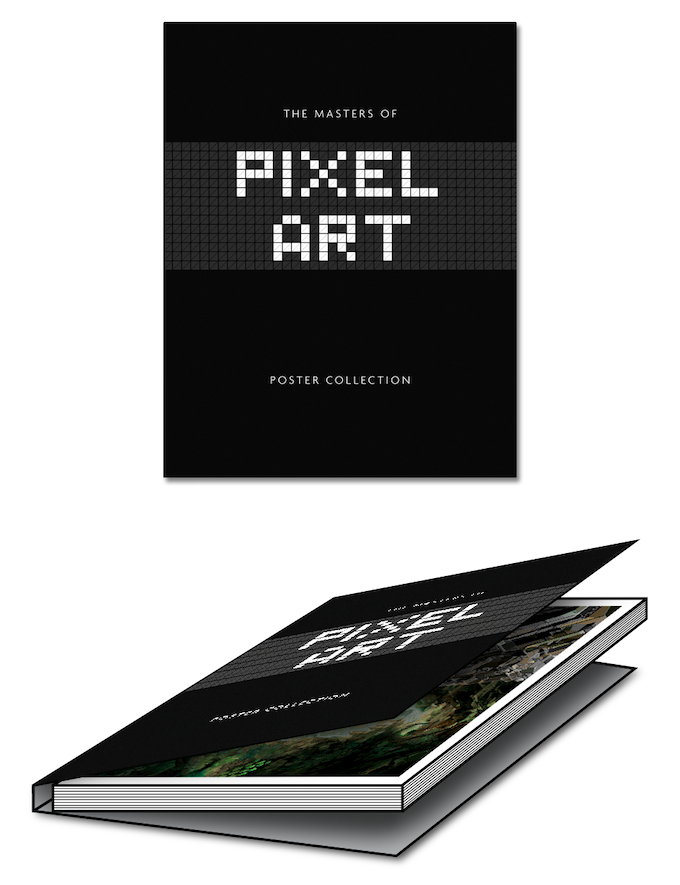 Pete:  “Finally what game or feature would you like to see on Retrogamesmaster in the future?”
Klas: “I think you are doing a great job to dig up old gems from most platforms! For me personally I’d love to see more c64 and Amiga games, but I know there’s a lot to cover for sure :-)”