The year is 2092, and the tree called UNGRODO is the last tree on earth and everybody’s chasing him. He has very special skill – TIME SLOWS DOWN WHEN HE MOVES.

• Superhot and Braid inspired mechanics
• Soundtrack is completely classical music
• In contrary to every 2D platformer ever, this platformer is going in the left direction
• Every time when Ungrodo touches the ground – it shakes a bit (because he is a heavy, little fellow)
• No ads

Through this game I’m trying also to raise awareness about deforestation and clearing Earth’s forests on a massive scale worldwide, which happens for many reasons, but most of them are related to money.

So, I’m currently trying to remember my very first game experience, and I think that that would be “Duck Hunt” on Sega Mega Drive. As long as I remember, I have played a lot that game, but I wasn’t playing many games on that console, because soon after that I’ve got PlayStation 1 from my dad, when I was like 7 years old, the year is 1999. And because I have a brother we logically played a lot 1vs1 games, like FIFA 1998, TEKKEN 2, and so.

That means that I’m playing games since I was a kid so that is definitely one of the reasons because I decided to enter into game development. But main reason is that I have passion about games and nature above all. I must say that I’ve chosen this path not because of money, but because this is the only way in which I can express myself and express my emotions, that is the reason because I have made the game about “the last tree on earth”. And I think that here I also have an opportunity to raise awareness about deforestation and clearing Earth’s forests on a massive scale worldwide, which happens for many reasons, but most of them are related to money.

Although that I don’t have any programming and design skills I decided to give a chance to Unreal Engine 4, and try to make games in a different way. So, you can conclude that this is my first game, I’m absolutely a “one man army” indie game developer, without skills. 🙂

I’m aware that this game isn’t perfect, especially design isn’t perfect, but I’ll progress and I’ll enhance my skills, so I’m certain that I’ll continue to make games like this one, but more beautiful, with more emotions in it, and with a better story.

Currently I don’t have any console, I’m a PC gamer, at this time I mostly play Life is Strange, trying to figure out Braid and so, from what you can see from where is coming that “time manipulation” game mechanic.

I must say that, as you can see, I don’t fit in “everyday game developer”, so that means that I had a lot of hurdles in a past few months, without google and community I wouldn’t be able to produce absolutely anything. To be more specific, main hurdle was programming of course, but I must say, as a very unknown indie developer, that marketing is undoubtedly hardest thing for indies like me. To stand out on Steam store, App stores or any else store, I think that is practically impossible. Yes, I didn’t publish my game yet, but I’m aware that I will not profit much, that’s kind of okay for me, but I would love to actually do this for living, and for living I need some sort of money. 😀

When it comes to worst game I’ve played, I’m trying to remember, but I certainly, after this experience as a game developer, appreciate absolutely anyone’s effort in making games. But if I have to give answer to that, is Flappy Bird look alike games. There are so many copies and etc, and I understand that that is probably because of addiction to that “beat that score” or whatever but I absolutely don’t support that type of games. 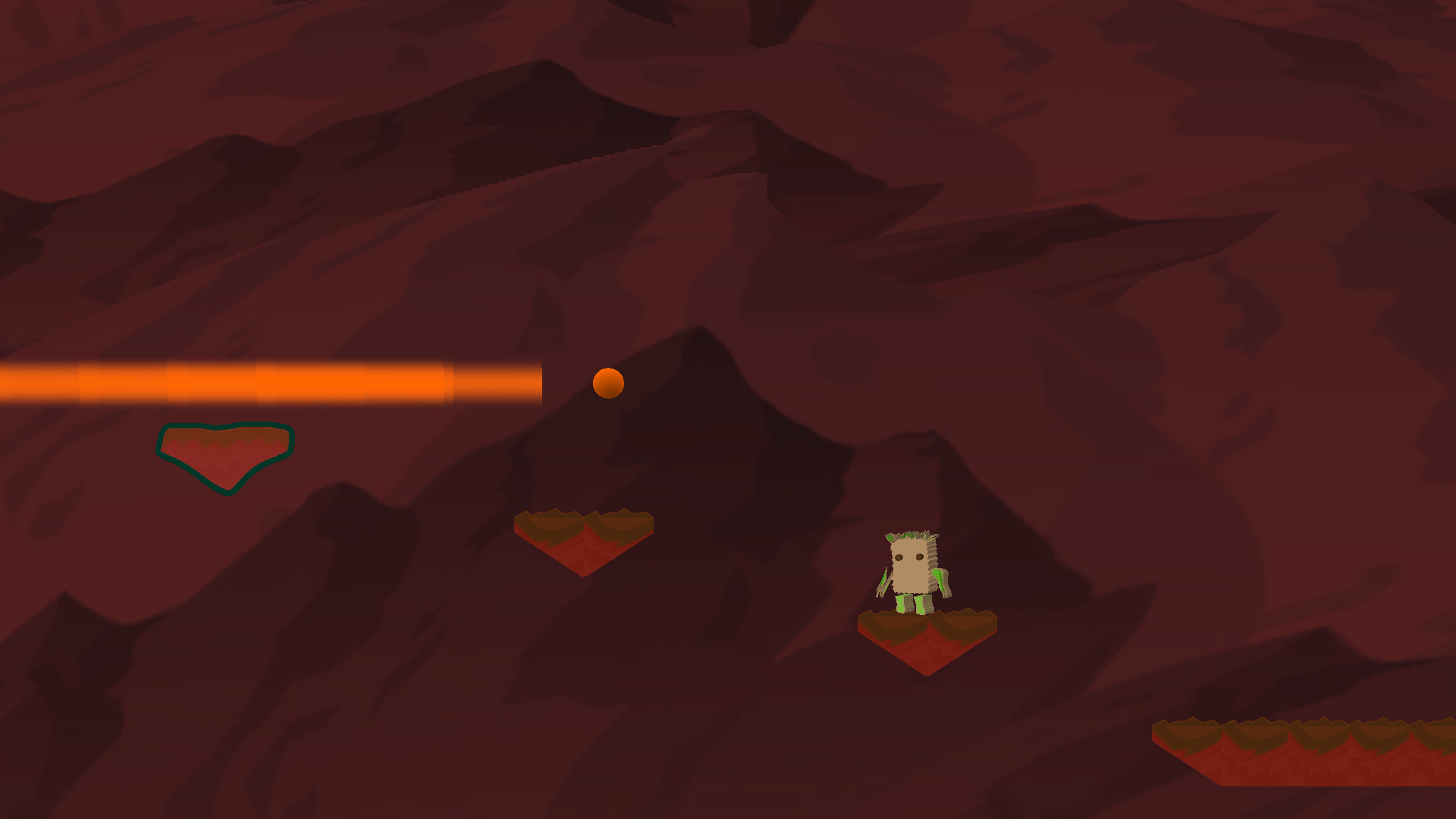 When it comes to Retrogamesmaster website, I’ll be sincere and say that I didn’t spend a lot of time on your site, but I’ll sure do in the future, because I love idea of the site, it reminds on that beautiful past times, MAME32 and etc. 🙂