The Game Boy inventor Gunpei Yokoi was inspired by a businessman button-Bashing an calculator. 60 games Were made and sold 43.4 million units worldwide

Play Game Boy games on your TV via the Super Nintendo 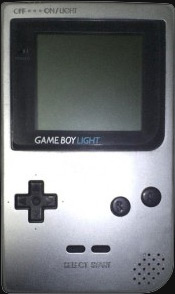 Only released in Japan had a backlit screen 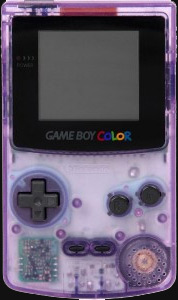 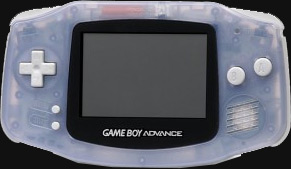 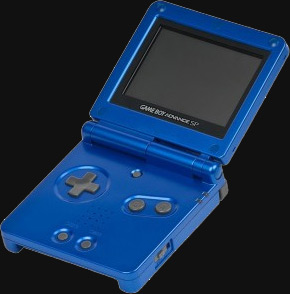 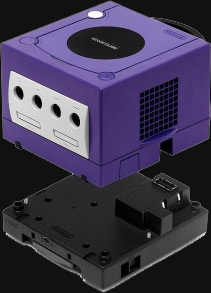 Play GB, GBC and GBA games on the Game Cube. 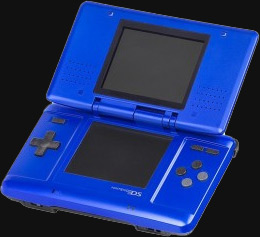 Featured two screens — a standard 2.4-inch up top, and a 1.8-inch resistive touchscreen.
Had Wifi for the first time and also supported GBA games 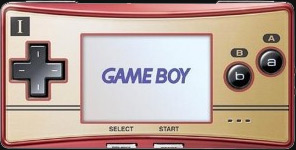 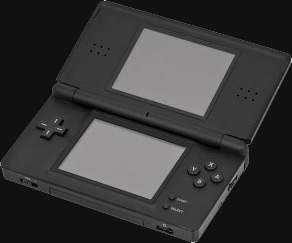 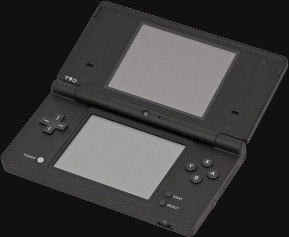 Has SD Slot and has DSI online shop to download games and demos and a camera. But does not support GBA anymore. 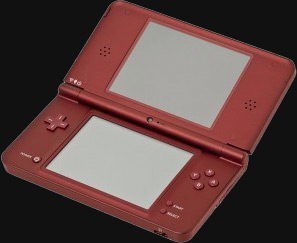 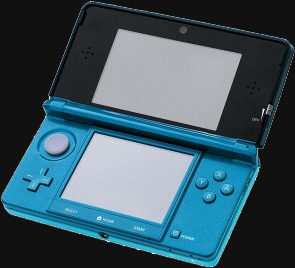 3DS is a more powerful DS but with a 3.5-inch autostereoscopic and does not need 3D glasses also had 3D camera on the back. 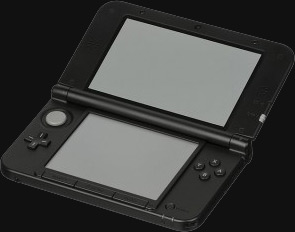 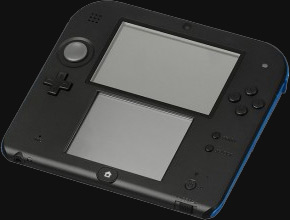