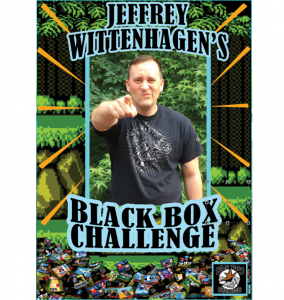 “The Complete NES” is a project that is a combination campaign having multiple different aspects to it. There is a thorough NES Collector’s Guide covering the entire licensed US NES library, a brand new physical NES RPG that focuses on Collecting NES games and game-related artwork opportunities from world-renowned Topps artist Joe Simko. This is truly a passion project by some down-to-earth guys just trying to share their passion of gaming to as many people as possible. Please help out where you can and spread the love!

What got you into writing books about retro gaming?

Well I started writing articles online for various gaming websites and publications. I then 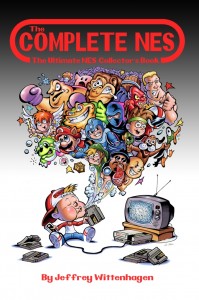 started writing reviews for my own now-defunct website vgmastersclub. When I took that website down I realized I had tons of reviews on games and thus the idea for my first book came about.

How long has it taken to research for the new book?

As this latest book is a NES collectors guide, the research consists of all my experience with the NES, which I have been playing and collecting for since it was released.

What is in the new book to get us retro fans to hand over the cash?

Nostalgia and a physical form that you can have on your shelf or coffee table for a quick reference. 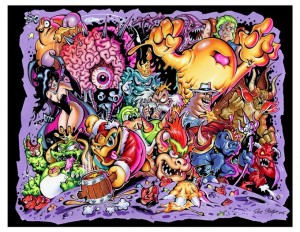 How long have you been writing books?

As I mentioned, I started around 10 years ago writing reviews online, however I’ve only been focusing on physical books for the past 4 years or so. Each book takes awhile to put together and write.

I’ve had systems since I was extremely young and my first was an Atari 2600. The first game I remember playing is Pitfall and endlessly hunting down treasure and jumping on the heads of alligators to avoid them eating you. Such a classic game!

My favourite computer was my Amiga and console the Megadrive do you have a favorite?

So my favorite console is definitely the original NES as the pixel art style still holds up well to this day, however I do have a fondness for the SNES as well. As for computers I grew up on the Commodore 64 so that is definitely my favorite.

Without a doubt, still to this day, The Legend of Zelda: A Link to the Past is my favorite game of all time. I still play through the game yearly.

I play games for all generations of gaming! My next book, Hidden Gaming 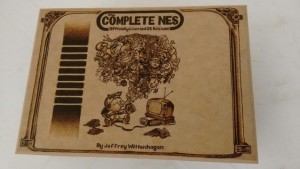 Gems: Generation by Generation, that is getting released next year, actually covers games from all generations. As for my favorite, that’s a tough one as newer games seem to fly by like the wind. On PS3 I really enjoyed 3D Dot Game Heroes but my 2015 game of the year is Super Mario Maker. There are also a ton of Homebrew games on retro consoles that have been released this year too.

For the worst game that’s tough. Growing up on the Atari, I lived through the dark times and the horrible PAC-Man port. 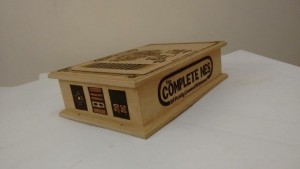 But there are also really bad newer experiences like the broken Sonic 2006. As for the absolute worst, I’d say Shaq Fu on the SNES, the only game that had a boycott to destroy all copies in existence!