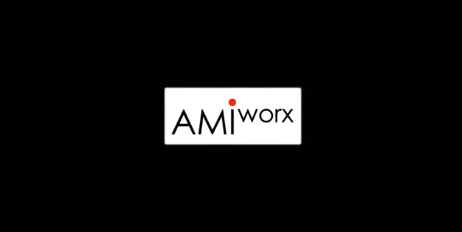 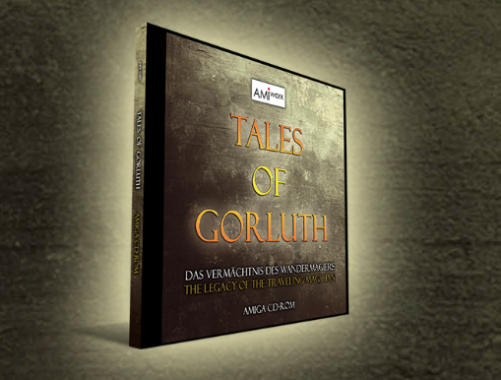 Well, I typed in some stuff on the CPC but I never got the programming skills for bigger projects.
I always wanted to realise my game ideas, though.
Especially in the Amiga days.
So it was a great moment when I found out about these Game Creator tools on the Amiga.

I´m currently using Backbone. It has loads of option and a good user interface.
It suffers from bugs, though and it´s not that fast.
Although it´s for action games only, I´m pleased with the results I achieved with my action adventure
“Tales of Gorluth”.

Producing the first part of “Tales of Gorluth” was much harder, because I had to find all the bugs in
Backbone and had to invent work-arounds for action adventures.
With this experience, I was able to polish the second part of the franchise with better, more consistent
graphics, bigger bosses and puzzles.
Time is always an issue, though…

The production of ToGII was very time consuming  and I´m a fulltime musicican / music producer.
So I will focus much more on my band “Blue Metal Rose” and other projects in the games / music industry
after ToGII.
I´d love to produce a third and even bigger final part of the game, but I guess this is something for
Kickstarter…

It started all with some PD games (Ambermoon Arcade, Agent Lux).
But I really started with “Tales of Gorluth I”, followed by “Alex Zirconstar” (unreleased so far) and
Projekt Lila for ARES Computer, which features BMR music including vocals.
AMIworx is also going to publish more games in the near fututre…so stay tuned! 😉

There are so many cool games out there.
Sorry, I can´t name only one.

I normally play on retro machines. But sometimes I have to check current gen stuff while working on a
soundtrack and SFX. I have no favourite modern games, though.

Rise of the Robots

I´d like to see CPC stuff covered. 🙂 But please keep up the fantastic work!