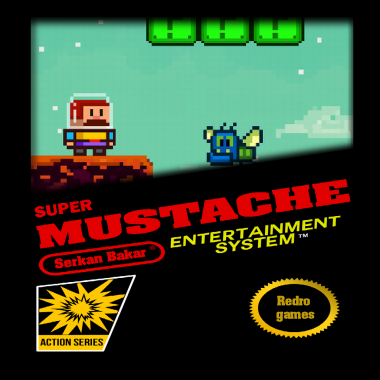 Description
Welcome to episode of Super Mustache adventures! We ́re on Year 2040; the technology has
reached unimaginable levels, and the space agency has been constructing a smart robot named
Gladius, which has the most advanced artificial intelligence on it. Gladius is sent to explore
Uranus Moons, but he decides that the Planet Uranus could be a great place to begin a new
regime named Urantia and declares it his Kingdom. The habitant creatures of the planet are not
happy and raise an army to assure that nothing from Earth can enter Uranus again. The army of
creatures cannot defeat Gladius by their own; it seems that our hero Captain Super Mustache is
the only person who can solve this! He sets out to end Gladius reign and try to convince the
Uranus habitants to allow him to enter the planet. Enjoy this magnificently unique action
platformer game that includes the juice of pixel art 8-bit style. Now brought to you as a
downloadable App, Super Mustache is an absolute must-play for any fans of old-school 8 bit 2D
platform and arcade games. If you enjoyed those classic games, then you’re going to love this.
Forget to connect or search for your old console, you will be able to revive the nostalgic
childhood memories on your Apple device!
** Jump Into The Deep Space Action! Play With The Most Fearless Adventurer, Be The Hero, and
Join The Quest To Save The Planet Now!
We are proud to introduce the game that brings to live the best game of all times for kids and
adults again. As we want to keep the vintage style, you don ́t need an internet connection to
play. Lovingly designed, we conjure up the spirit of old school adventure games giving an epic
twist to the story so you can feel you ́re still enjoying the most famous brothers saga on new
adventures, with new enemies and new characters. The controls are also as simple as those
retro videogames. Go through the 15 handcrafted adventure levels, pass the fantastic 3 worlds
and discover a whole new world of over 15 different enemies like robots, bugs, and flying
creatures. Everything you need to spend unlimited hours of fun is in one app. Take action now,
the captain ́s adventure had begun!
Features:
– Retro Style Graphics and Music
– Customizable Touch Controls
– Save Your Game Option
– 15 Levels, 3 Worlds Filled With Action

1-What is your first gaming experience?
In 1992, when I was 11, my father bought a PC and Golden Axe was installed on it already. We
used to play it everyday with my brother. Whenever we made it to final level, my dad used to say
“the monitor heated” and turn off the c 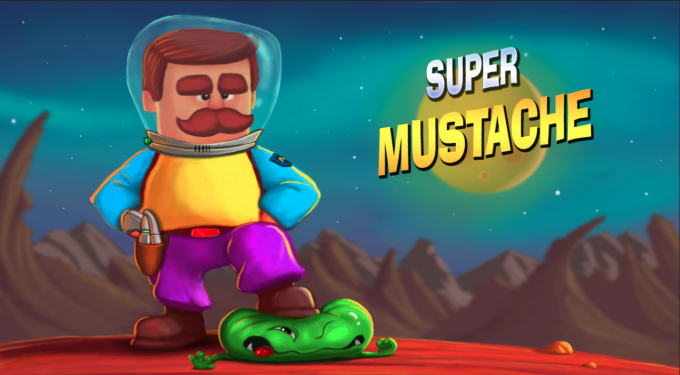 2-What got you into programming games?
While I was playing games, I was wondering how they made. However, I didn’t have any sources
to find out. Neither a book nor anything else. I used to make simple animations with some
drawing programs. One day, I found a book named “Basic”. However, I only found out that
programming is not for me. So, I gave it a long break, until the day I met Unity, the game engine
after 20 years. My main job was character animation. I also knew about 3D and 2D drawing. So, I
learned a little bit of coding 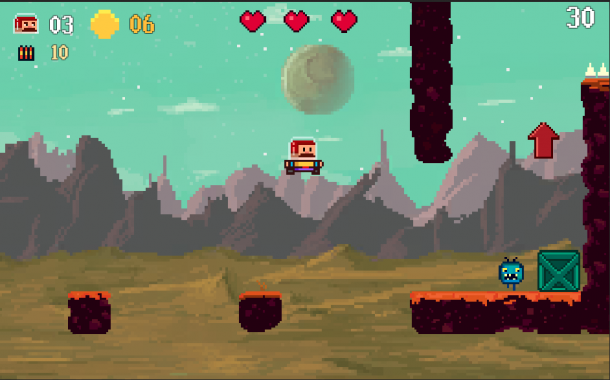 and started to improve myself.

3-What development tools or coding did you use?
Unity and Photoshop are programs I use the most.
4-What hurdles did you have making your current game?
I can say that the first hurdle was my fulltime job. So, I saved some money, quit my job and
started to spare time to game making more. Other hurdle is making it on my own, not having a
team. Dealing with all kinds of hur

dles can be overwhelming.

5-After the completion of the game what game will you make?
Super Mustache is released. I’m busy with making a hack and slash style platform game right
now.
I’m planning to finish it until summer.

6-What other games have you made you made?
I made a 3D platform game called “Super Barzo” before. 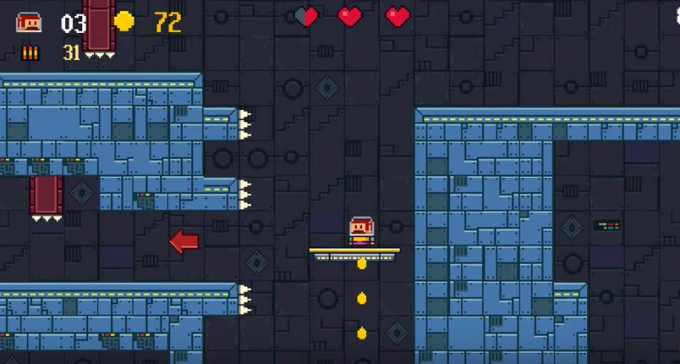 It was my first game. After that, I made
a racing game against the clock called “Spy Cars 90 Seconds.”

7-My favourite computer was my Amiga and console the Megadrive do you have a favourite?
Yes, Amiga was my favourite too. But, I didn’t have one. I used to play it at my friend’s house and
envy a bit. Because it had great games that PC don’t have. I used to love Sega master system too.
My cousin had it back then 🙂 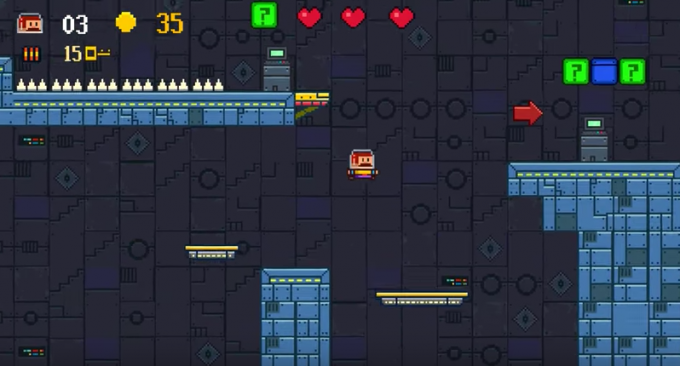 8-What is your favourite retro game?
Flashback impressed me a lot. Animations and graphics were exraordinary. After that, Prince of
Persia and Alone in the Dark series come as my favourite. 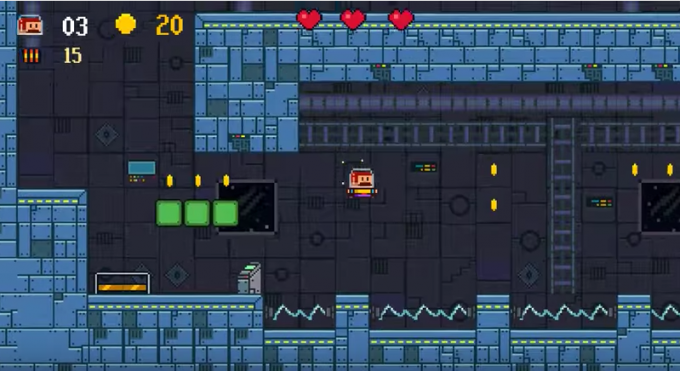 9-Do you still game on the current consoles if so whats your favourite game?
Yes, I have PS4 right now. Unravel, Uncharted and God of War 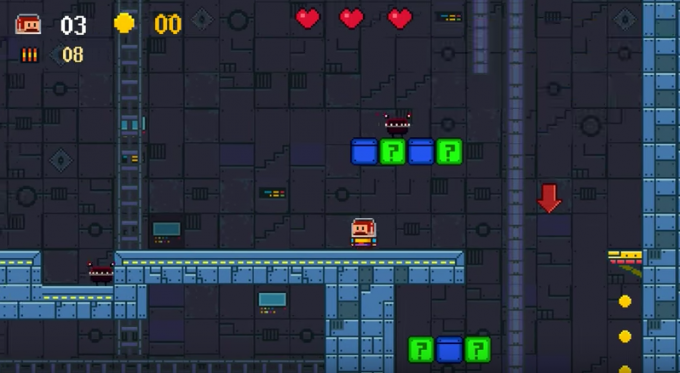 10-Whats the worst game you have ever played?
Bloodborne.

11-Finally what game or feature would you like to see on Retrogamesmaster in the future?
I love to read how retro games were made. I’ve always wanted to learn how those games were
made such as Commander Keen and Monkey Island. Foundation stories of game companies are
also attract my interest.
– Nostalgically Funny and Challenging