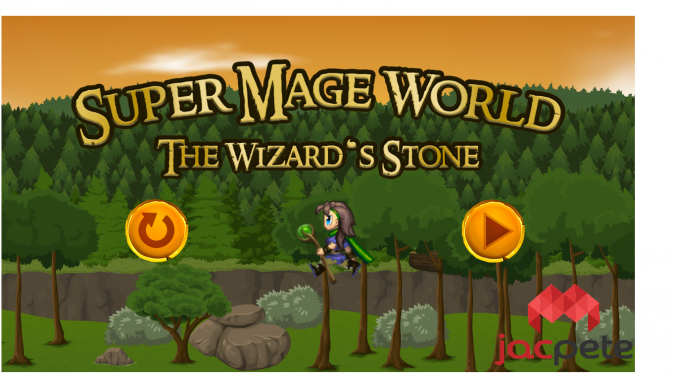 That was scramble on an VC-20, i loved that game but havent passed the first cave, since i was 4 back in the days.

My Dad always pushed me into the programmer direction. So i learned basic before i could do real math. I had done my first game on the age of 9 for the commodore 64. It was a very easy program and i grapped the main code out of an computer magazine. I developed some games for the C-64 later on but none of them got into public. Later on Dos i learned how to use comal and learned some about procedures. Had developed an adventure game with Comal for Dos, but i was just for testing and learning purposes. Then i hit C++ but only for a short period of time cause i had some trouble with my dad back in the days and moved out of the house. The next years following i only used a hexadecimal editor to hack my savegames. Then an year ago i got game maker studio pro in accident. at first i was a bit sceptical to such an engine. After some days playing around with it, i started to develop Super Mage World. The game maker language reminds me on the good old basic, so it was very easy for me to get straight with this product. 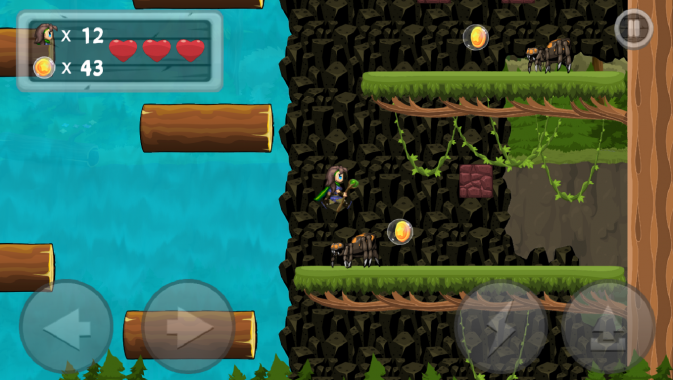 i use game maker studio, it has a very good 2d engine.

i use spriter pro for the animations ingame.

And Gisela Jacobshagen (our composer talent) is using Cubase for the unique music ingame.

i also got also some skills with the unity engine, but dont use it at the moment.

Implementing an touch-screen interface was a new expirience, took me around 6 weeks but i think its pretty cool now. 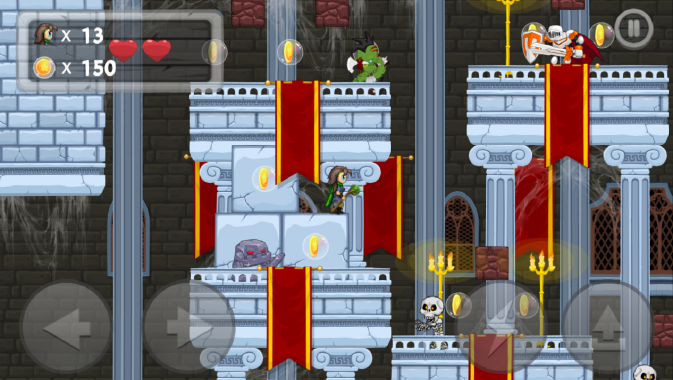 i teamed up with an young artist now, we are going to do some unique aliens capture mankind strategy game. but the game is just in the planing phase at the moment. could be that we change our plans to team up with another artist to create an adventure game. Super Mage World is also getting 2 new episodes with each 50 levels and 5 bosses.

Super Mage World is my first game that i released to the world. 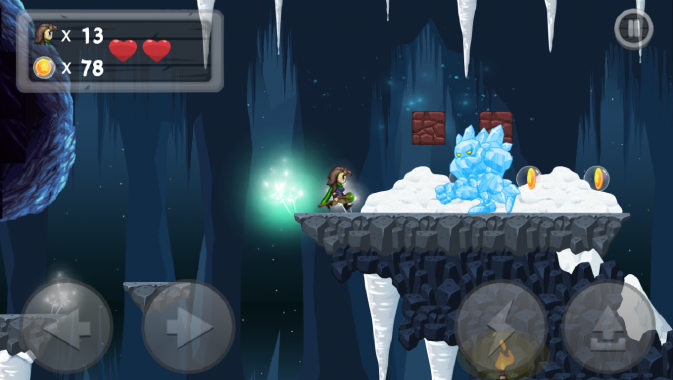 My favorite computer is still the C64, i love the soundchip in there. I still got my old VC-20, C-64 and Amiga 500, some disks also still run. I must agree on the console, the Megadrive was the best thing that Sega ever archived.

For C64 Wizzard ( a jump man clone), before i played Wizzard the game Jump Man was my favorite but Wizzard got much of extra stuff inside. And for Amiga its Moonstone, i still can play these 3 games for weeks, without getting bored. 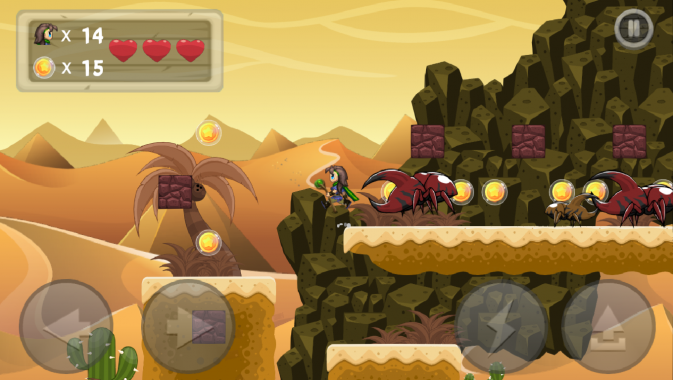 Do you still game on the old consoles if so whats your favourite game?

Yeah i love to play Gunstar Heroes in 2 player mode.

Maybe a bit mainstream but that game was soooo bad. it was E.T. for atari 2600. 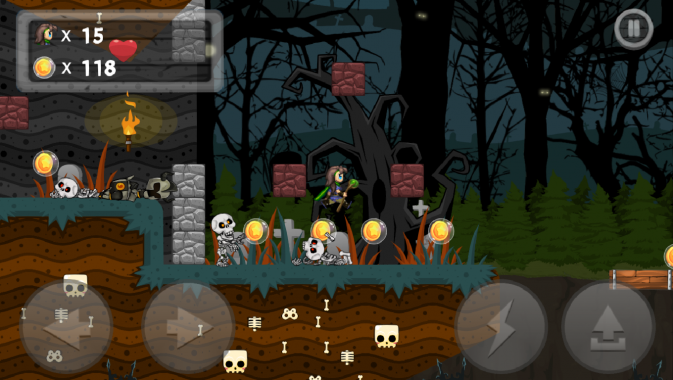 i hope you can reach out for more of this old legends for interviews. i love to read the storys about developing games in the 80´s and 90´s.