Sometime our good friends help us:


We believe that we can make good and interesting games with that tiny team.

First of all, Welcome to Retrogamesmaster.

Thanks, I am glad to answer your questions.

It was in a deep childhood. There were some cassette tape games that our

father showed us. I remember Tetris and Paratrooper (that’s it:

Lessons in Computer Science. I start programming at the school. But I

understood that I pretty bad programmer, and now I make art and game

design only. Thanks my brother who became a really good programmer, so I

don’t need to be a programmer at all.

We use Unigine engine for make our game Sumoman. Other tools are

standart for most developers. 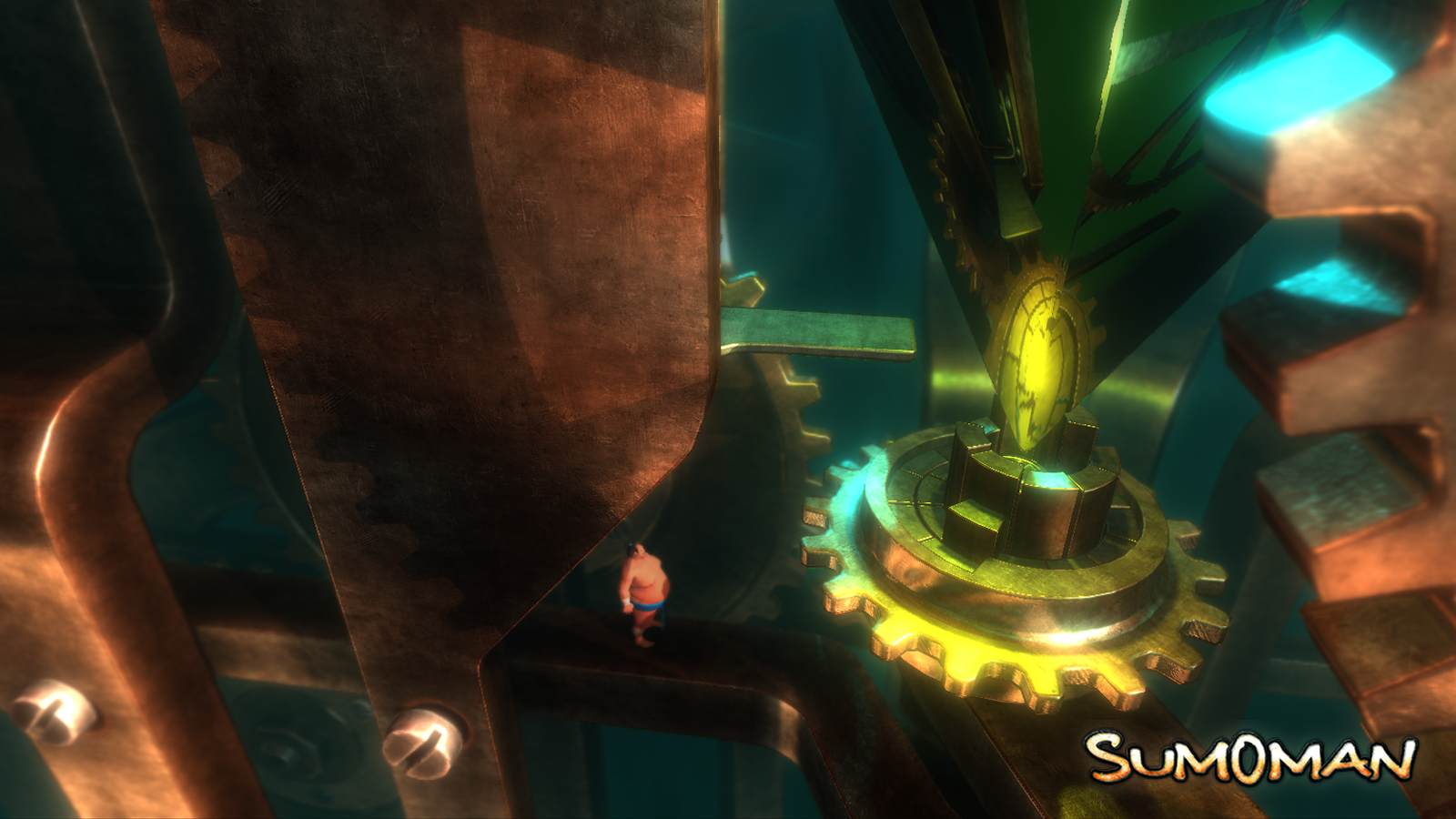 We don’t have enough team for this game. We make Sumoman in team of 2 –

me and my brother. And there is a lot of work for only two guys. We do

all the stuff with the exception of sound design. Sometime it seems me

that this work has no end.

We don’t have plans yet. I have a lot of ideas, but it will depends on

how much we can earn with Sumoman. 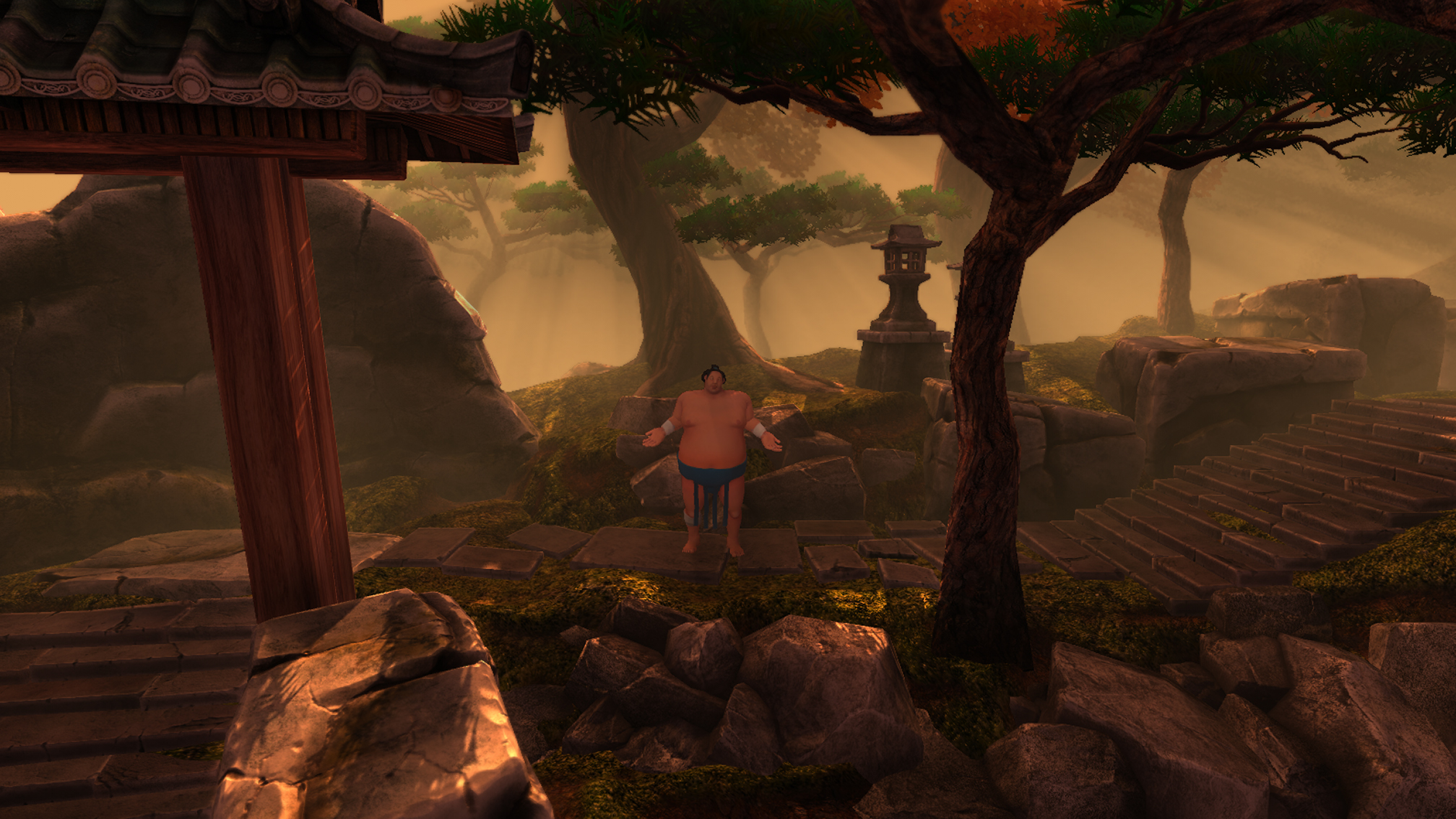 I was game designer and artist at Oil Rush (http://oilrush-game.com/) as

the part of Unigine Corp. There was some more little games, but Oil Rush

is the most important project for me. After Sumoman of course.

We played Dendy. After it we had old russian PC named Neuron (something

some old games on it. I remebmer that we spent a lot of time playing Elite. 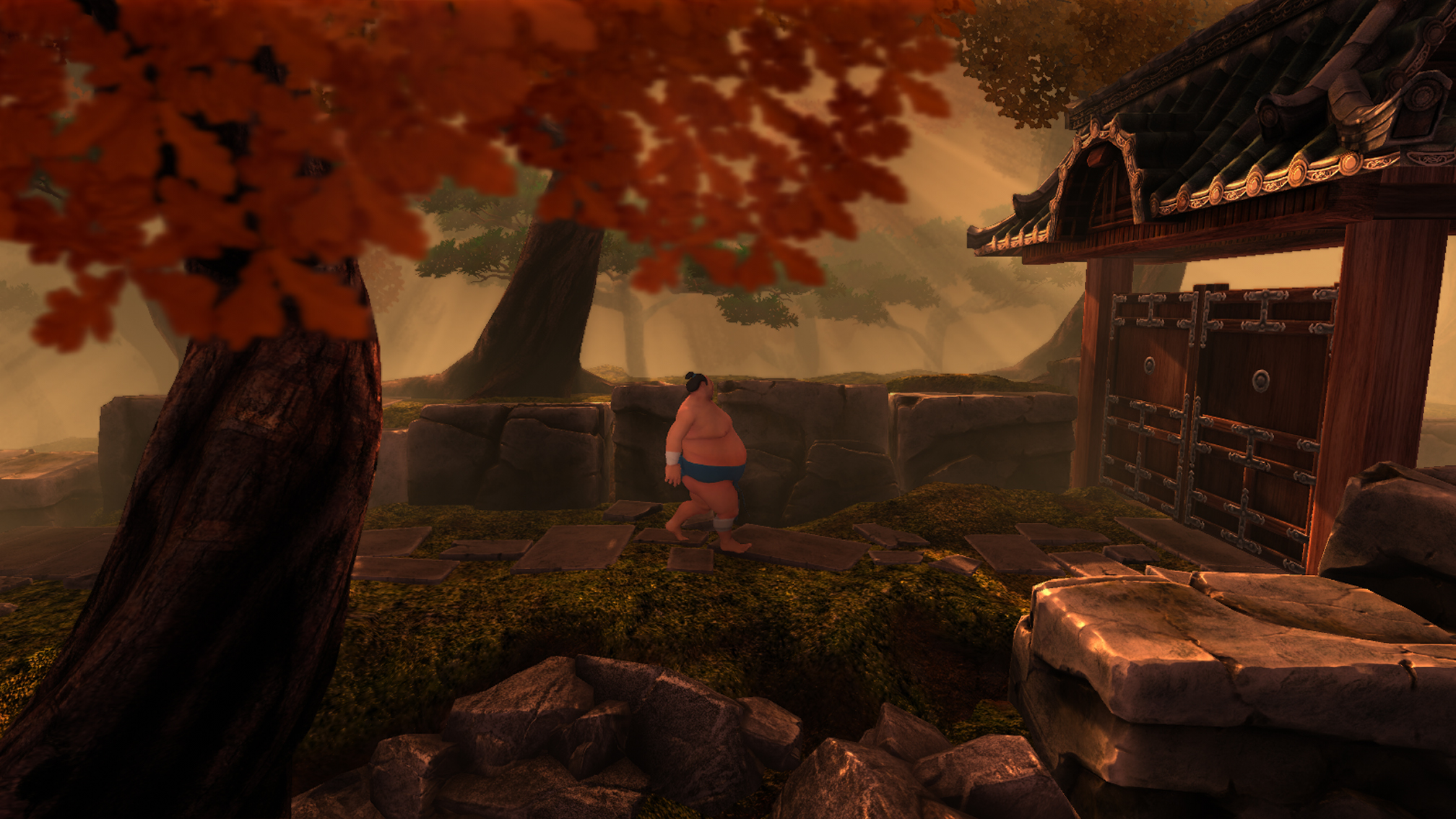 Another World and Prince of Persia. And Elite.

Nope. I played Another World once. I mean Windows edition. And play

sometimes Prince of Persia in DOS emulator for some game design features.

I don’t play game if I don’t like it. I don’t remember any game I played

that I could name “the worst”.