Splitmind TM is a 2D adventure game, developped by Rendal
Studio. You play Kaplan, an amnesic shadow awaking in
Mnemosyn, « the land of memories ».
Explore Mnemosyn and the « Unamed City », get your
memories back, and unravel what happend to you. Your
investigation will take you back several years in the past,
chasing a serial killer and other events strangely related.
During your journey, you will meet several unique characters
like Maria, your main ally in your identity quest.
Splitmind TM will be released during 2016 on PC in a digital
version (on Steam among other platforms) in partnership with
Plug In Digital, and a few month later on mobile devices (iOS
& Android platforms).


BEN is the co-founder / Creative Director of Rendal Studio, a small
indie game company based in France, near Paris. He’s also the Game
Designer & Writer of SPLITMIND, a 2D adventure game coming soon on Steam
& other digital platforms for PC/Mac.

BEN : A long time ago, when I was young & beautiful, I discovered video
games on a TV commercial. It was for the Nes. But I got instead a Master
System II with “Alex Kidd in Miracle World”. I never finished this game,
but got quite far. Then, I played games with friends, neighbors,
discovered the Zeldas, Sonic, Mario, “Street Fighter II” & “Mortal
Kombat”, then “Donkey Kong Land” and other plateformers on Game Boy. And
then, a little older, I discovered arcade games such as “Metal Slug”.
But I think I became a “gamer” when the first Playstation arrived. The
first 3D games appeared as a revolution for the teenager we were. I
remembered the first “Tekken”, “Toshinden” eclipsed by the Soul
Blade/Souledge/Soulcalibur license, then “Resident Evil” 1 & 2 and of
course the mythic “Crash Bandicoot” series. I was a console gamer for a
long time. Then friends introduced me to “Diablo” & “Baldur’s Gate” on
PC, and I also discovered the classic point & click games such as the
“Monkey Island” serie.

BEN : Honestly, it’s a kind of a funny “accident” 😀 After my studies,
I started to work in the film industry and then decided to start my own
production company. But the production system in France is quite
special, & for some reason, we couldn’t finance the project we had. And
on the other way, I started to work on a personal project, with a
“transmedia” vision. Then we needed some tools for production, finance &
distribution. Slowly, I found people to developed tools for telling
interactive stories on PC & mobile (android/iOS) & met people form the
gaming industry who helped me to think the next step of our company.
Then “Rendal Studio” became a game studio, working on strong stories
more than original gameplay. For us, the gameplay need to serve the
narration & video games are not only fun, they are a new interactive
media & should be consider like movies or comic books, or any visual
art. That’s the kind of games we want to do. 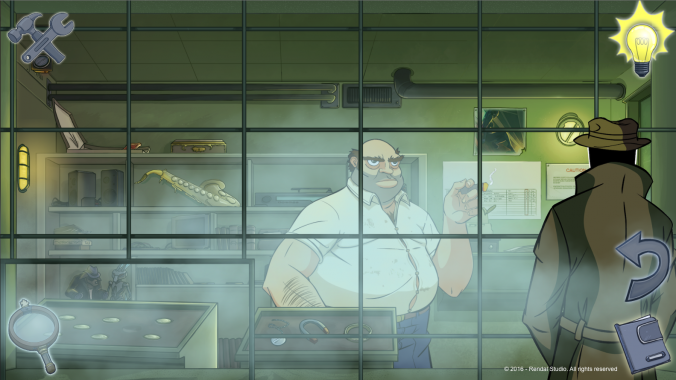 BEN : As most of indee developer & indee studios, we use Unity 3D. More
flexible than the UDK (& cheaper) for a long time.

BEN : Hmmm time & money, as all indees I think. When you don’t have much
money, I take more time. And then, you work a lot. Finding the right
team is also a difficult challenge, but I think I found great teammates
(boys & girls) for “Splitmind”. 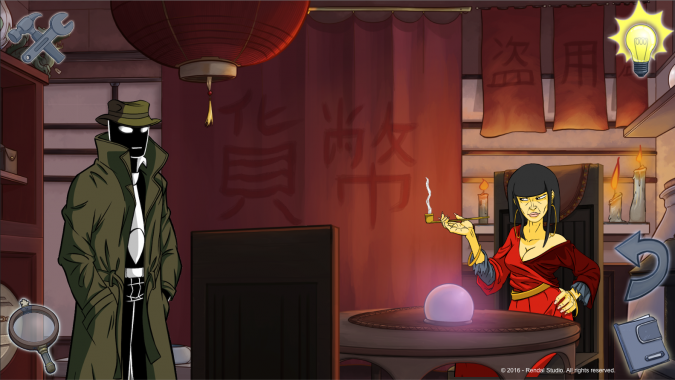 BEN : We are actually working on another adventure game, but it’s more a
satirical adventure than a fantastic thriller. And we’re also working on
a 2D platformed, based on reflexion & escaping more than on action.

BEN : On our team, most of the developers & graphic artist worked on
other projects before. But it’s my first game as Game Designer / Game
Scenarist & Producer / Team Leader. 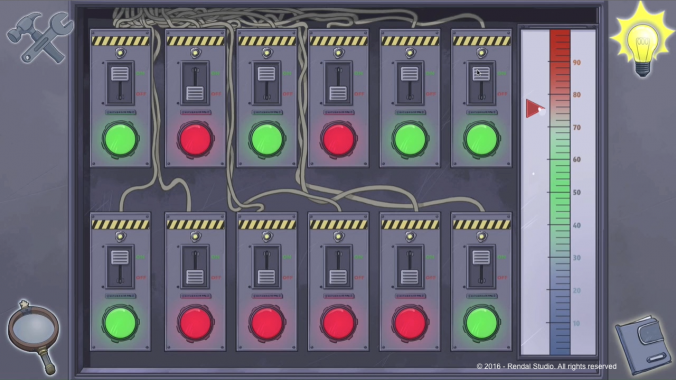 My favourite computer was my Amiga and console the Megadrive ,do you
have a favourite?

BEN : Hmmm I don’t really have a “favorite computer” but the Scumm
emulator will always have a special place in my heart 😀 And my favorite
console is the first Playstation & the SuperNes, cause I made most my
gaming education on these two machines.

BEN : That’s a hard one … it changed with years, but I would say the
first Broken Sword, with cool 2D graphics, jokes, and a great story. 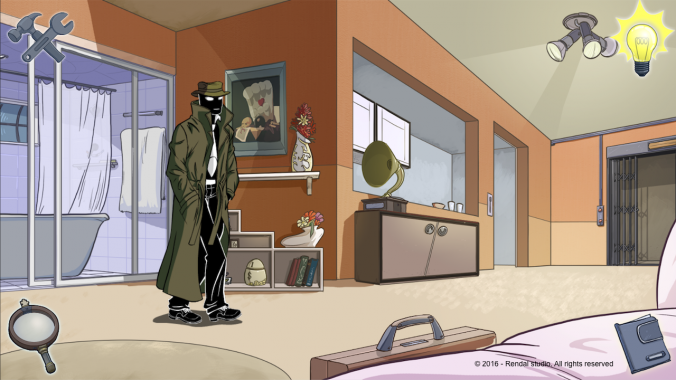 BEN : When I have time yes of course (less and less days after days, but
still) … There are too many games I have in mind, but if I had to choose
one, I’d say Diablo III.

BEN : Hard to say … There is a lot of bad games, but I can’t remembered
to have played one, except maybe “Primal Rage” when I was younger. But
my worst gaming experience was definitely with FPS, got me physically
ill 😀 For most of the gamers, the first “Doom” was a small revolution,
not for me 😀 An the most awfull gaming experience I had was on a game
called “Forsaken”. 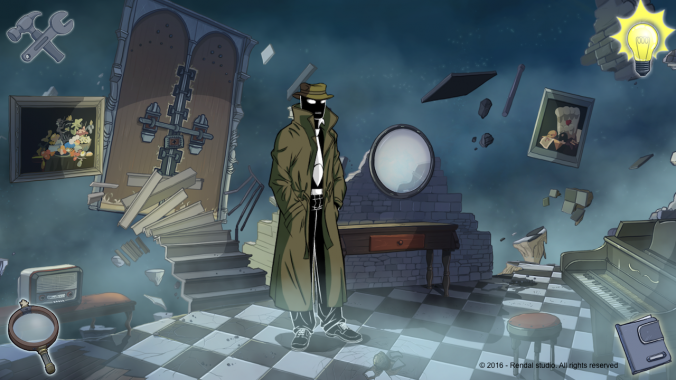 BEN : Well, “Splitmind” will be great someday 😀 but seriously, I don’t
know. Maybe a game with an amazing story, which make you understand
something about politics, or human behavior/condition, served with a
smart game mechanic which served the gamer’s reflexion. This kind of
game …