What is the game about?

Sons of the Void is a dungeon crawler where you control a three-member squad in order to explore, shoot, get juicy loot and save the universe from an imminent destruction.

You are part of the Sons of the Void Society, a group of Void worshippers united by a leader, The Nomad, who is nothing else but a mere vassal of The Void, an ancient monolith with uncertain, but impressive powers.

The Nomad will assign you missions across the universe, where you must recover the lost pieces of The Void, rebuild it, and thus give back its full power. You only have once chance, so don’t waste it.

However, not everything is about shooting enemies. By completing each mission, you’ll be rewarded with credits that you can spend to improve your characters’ skills, upgrade and buy weapons, get better and fancier buildings for your town and improve your whole society.

I’ve always loved programming. I started doing it when I was 15. I also love gaming, so it was only natural to pivot to game programming. 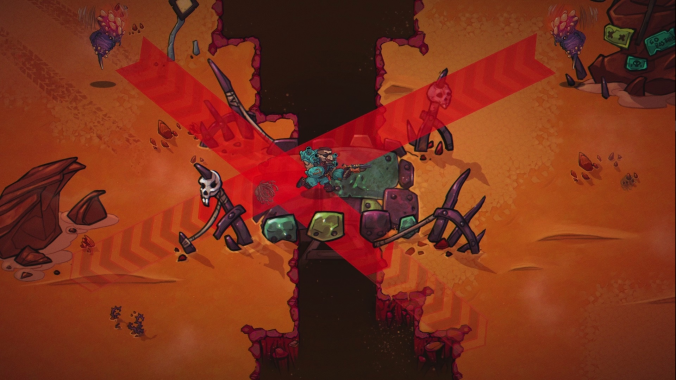 Currently, we’re using Unity for Sons of the Void. For programming, I use Visual Studio 2013.
I’ve also used many other tools for prototypes and non-commercial games, though, as Construct 2, UDK and Unreal Engine 4 to name a few.

Generating our procedural dungeons might have been the hardest one, for sure. It’s not hard to get them generated, but it’s hard to get them exactly the way you want.
Keeping the game in good balance is always a hard task. 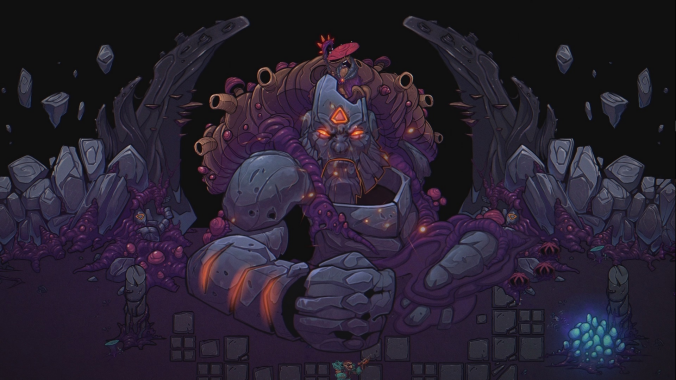 There’s still a long road until we finish this game, so that’s something we haven’t settled on yet. We have some ideas, but I’m sure there are many more to come.
We’re currently in the middle of a Kickstarter campaign for it, so only time will tell.

The first game we launched is ‘Learn Japanese with Tako’, a mobile educational game where you can learn Japanese no matter your level or age. We’re really proud of it being our first project, as we’ve learned a lot from it.
The second one is ‘Clicker Pirates’. We’re a lot into clicker games, so we wanted to try something new. It was also our first Free to Play development, and we’ve also learned a lot from it. 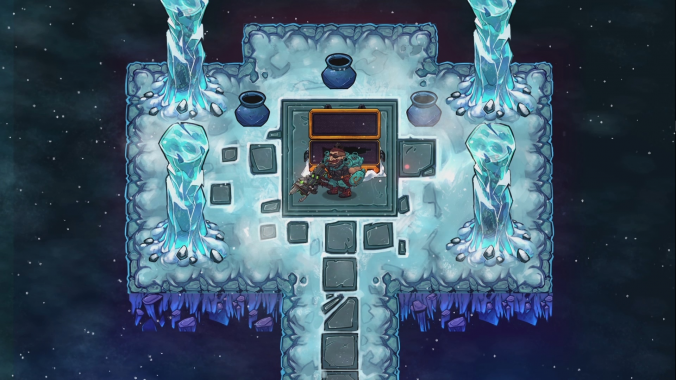 I started in PC gaming quite late, actually. My first one was a 386.
On consoles, though, my favorite was my first one, the NES. It’s impossible to count all the hours I’ve spent playing Super Mario Bros., Donkey Kong, Contra or Duck Hunt!

Quite probably Super Mario Bros. I’m not so much into platformers anymore, but I always enjoy a good Mario game. 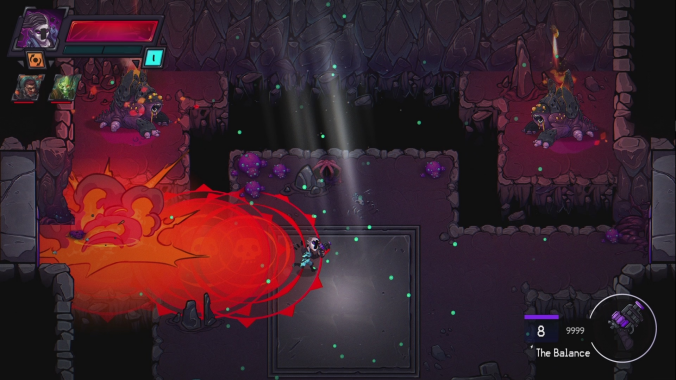 I of course do! I’m a Souls fan, so that’s easily tied between the Souls saga and Bloodborne!

Star Wars: Battlefront. It’s not the worst I’ve ever played, but the worst and most disappointing one I’ve played ‘recently’. 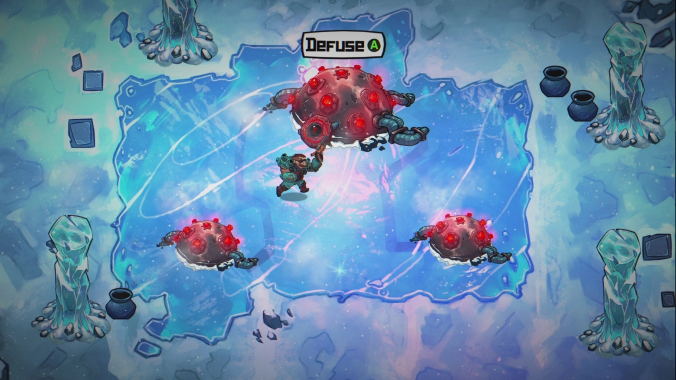 I’m a huge advocate of indie gaming and have recently been playing Dead Cells. I would totally dig that! 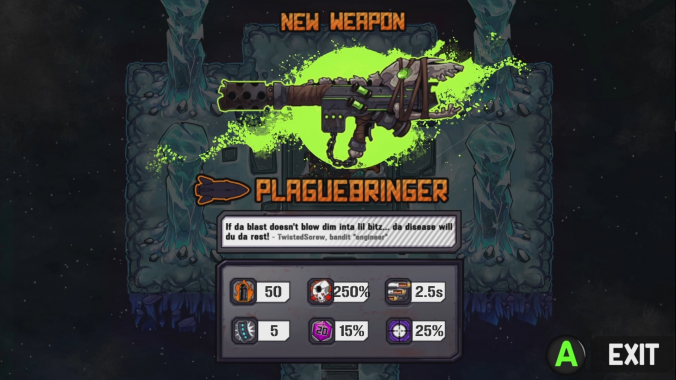