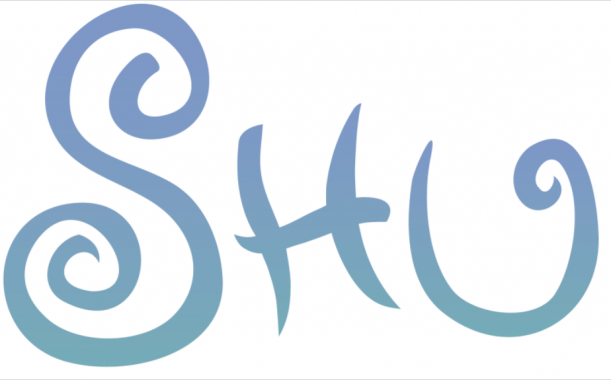 Shu is a beautiful and engrossing 2.5D action-adventure side scrollingplatformer that we’re bringing to PC and consoles.Control Shuand a colourful trail of hand-drawn characters as they run, jump and glide their way up an ancient mountain, forever pursuedby a monstrous and unrelenting storm.Can you outrun the end of the world?

Coatsink was founded in late 2009 by Tom Beardsmore and Paul Crabb. Since then the team has grown into a 30+strong team of developers. Coatsink currently has multiple titles in development. Previous releases include Esper, Esper 2, Chip and Pinch/Pinch 2.

Some of my earliest gaming memories are from the Sega mega drive era and playing old school point & click adventures such as Tales of Monkey Island on PC. I remember playing it on floppy disk and having to switch between disks as you ventured off screen to load into a new area. I would say that it was when the original PlayStation launched that I became more obsessed with videogames, and I remeber been blown away by the 3D graphics at the time. When it comes to old school games some of my most memorable experiences are from playing Final Fantasy VII for the first time and the 4th wall breaking stuff you find in Metal Gear Solid.

What got you into developing games?

When I was growing up I was always obsessed with games and it became a passion of mine. The older I got the more passionate I became and I started to realise that I wasn’t only passionate about playing games, but the development and the  game industry as a whole. There wasn’t much in the form of education for games when I was going through school, but when I was looking to move onto college gaming was slowly making its way into education. The courses weren’t exactly great, but they taught me a lot of the basics and allowed me to primarily focus game development related skills and follow my passion and work towards one day working in games. 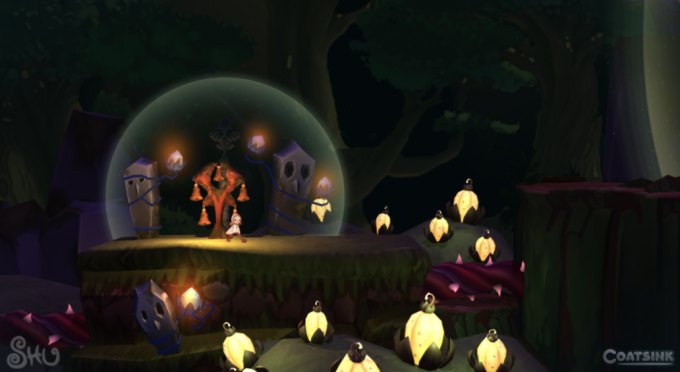 In any projects I have been involved with professionally and while at University were all developed using Unity and C# as the primary scripting language.

Shu went through various iterations before we settled on what we ended up shipping. It was our first platformer and console game so it was a huge learning experience and we have taken a lot away from the development of Shu. Optimisation was a big hurdle for us as we had a game that needed to run on PS4, PC and PSVita all of which are very different in terms of spec and power. We wanted to ensure we provided a similar experience on all platforms and be able to hit 60 FPS. This proved challenging as it meant we had to be extremely efficient during implementation and rework certain aspects. 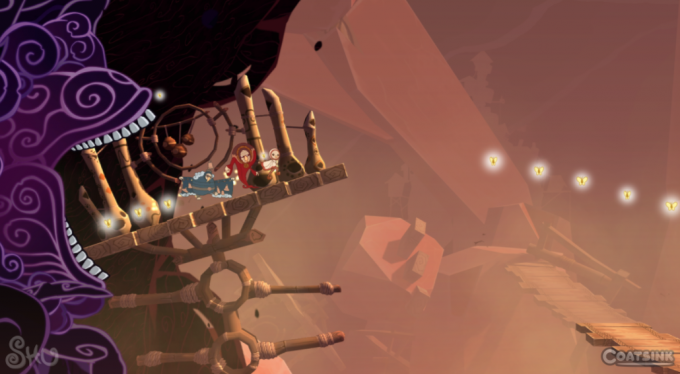 Upon the completion of Shu we will continue to support the game post launch and continue working on the Vita version of the game.

Coatsink originally started out in 2009 working on iOS mobile games before moving onto PC, console and then VR. Chip was a isometric puzzle game we launched on steam before Shu, we have also developed and released 2 VR games, Esper and its Sequel Esper 2 which are available on Gear VR and Oculus Rift. 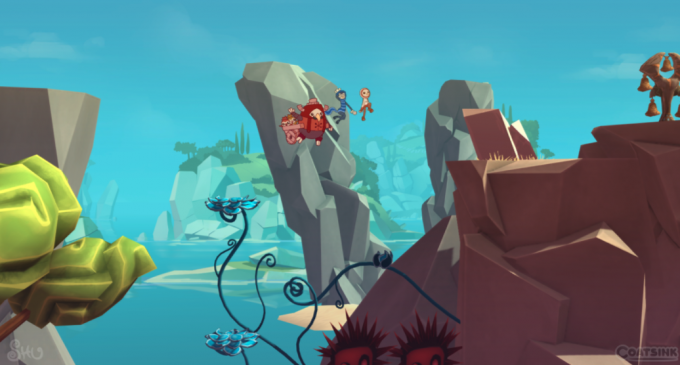 My favourite console has to be the original PlayStaion as it is where some of my fondest gaming memories come from. I was a massive JRPG fan growing up so naturally I became obsessed with Final Fantasy VII, VIII & IX I replayed each of them countless times. The original Playstation also brought with it the leap to 3D graphics which is when a lot of developers started to see the true potential games had to offer.

When is comes to my favourite retro game it really depends on what you class as retro for me retro would be the original PlayStation and Megadrive in which case that award has to go to Final Fantasy VII. 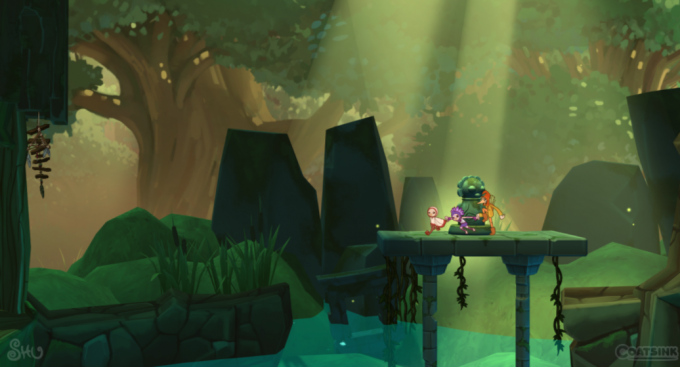 I still play on consoles, primarily on my PS4 and my favourite game this generation has been the Witcher 3. CD Projekt Red did a phenomenal job with the Witcher 3 and have set a new standard for what an RPG should be.

Picking the worst game I’ve played is hard …… I guess Assassin’s Creed Unity was disappointing at least for me. It had a lot of potential and the setting of the game was very appealing to me, but it was plagued with numerous technical issue, lacked a strong protagonist, and struggled to deliver on the seamless parkour system they showcased in their E3 reveal. 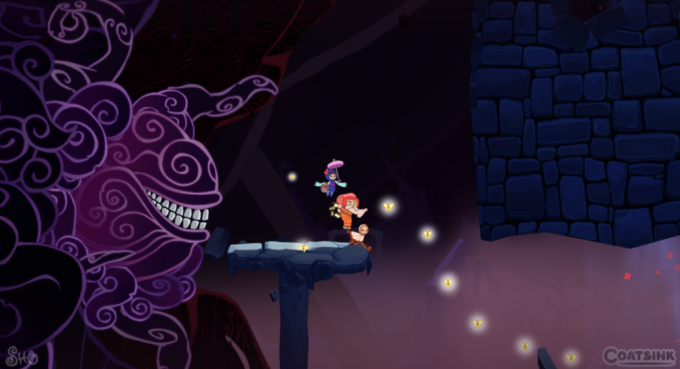 I’ve only had a chance to briefly look through the site, but you could do weekly retrospectives where you play and review an old game. You could even put the choice game to your audience by taking a poll on social media. At the end you could say how the game holds up today from a gameplay perspective and what other games it is similar too.