Trying to be as much creative as we can, we lovely develop our games for all of us.

We are an independant small and young yet creative team who are passionate about games. We think that there is nothing impossible.

Having lots of interesting ideas and concepts, as a pretty small team we do not mind of working with larger teams in game development projects. We are always open to partnership with other game development teams.

I was always passionate about creating or inventing something. I wasn’t dreaming of becoming a game developer, it is just a matter of time when I realized that most of my intentions can potentially be related and connected with game development. In my opinion the goal of my life is to create new worlds. And this is what I am doing.

I love to draw. And especially I love when picture comes to life like it happens in video games. This is the most amazing thing to me, when you can control or interact with pictures that were drawn as something static at the beginning. I believe it’s magic.

I’ve always wanted to make games ever since i was 10, i’ve known what my calling was and i feel that code is my playground where i can let my imagination and ideas run wild without being held down by laws and universal rules. My world is within the machine and in there, i govern the universe. But why don’t we create a universe together.

A little story about one little girl named Mika. Like every member of Mika’s tribe, she has her own soul spirit – Mongwau. Shaman Otaktay who was expelled from the Mika’s tribe decided to steal Mongwau from Mika.

Now it’s up to you how fast Mika will save Mongwau.


What is your first gaming experience?
As far as I can recall, my first game experience involves Jazz Jackrabbit, Neverhood and Quake series.

What got you into programming games?
I have always been interested in art. At some point in my life I have realized that programming can also be used as an instrument. 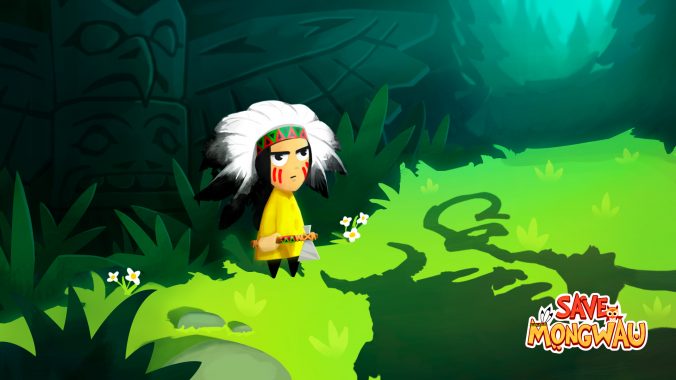 What development tools or coding did you use?
It’s a lot of fun for me to use Source SDK, and Valve Hammer in particular. I also had a glance at XNA Framework and then I found Unity 3D which has become my main developer tool for now.

What hurdles did you have making your current game?
Currently we are working on multiple projects. The one I am more responsible for is called Save Mongwau.
Even though game is going to be pretty various, I wouldn’t say we are having that many troubles working on it. 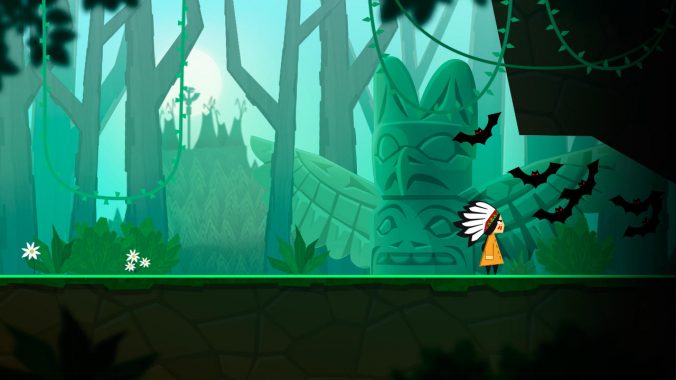 After the completion of the game what game will you make?
Oh, we have lots of interesting ideas. Don’t want to spoil most of them, but one of our upcoming games will be multiplayer competitive step-by-step game and another one is storytelling game.

What other games have you made?
We have released a runner game called Asteroids Rush for Android devices and Hexabrain for both Android and iOs.
First one is a space runner with different kinds of weapon, abilities, bosses and daily missions. Hexabrain on the other hand,
is quite simple, relaxing puzzle game. (Asteroids Rush is currently unavailable until I fix couple of issues in there) 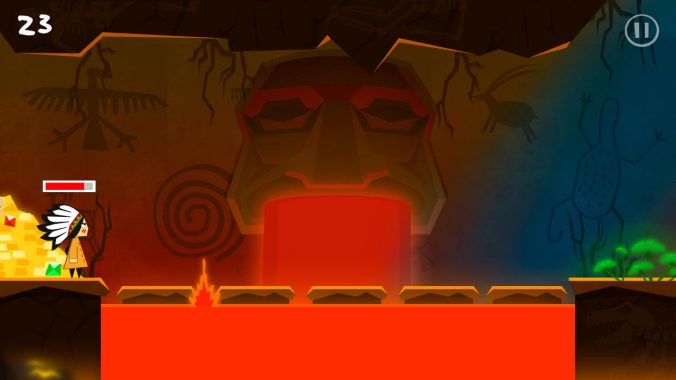 My favourite computer was my Amiga and console the Megadrive do you have a favorite?
Honestly, I never tried neither of them. I was lucky enough to have a PC since I was 3 years old, so there was literally no need in buying extra
gaming devices, as my parents would’ve probably told me. 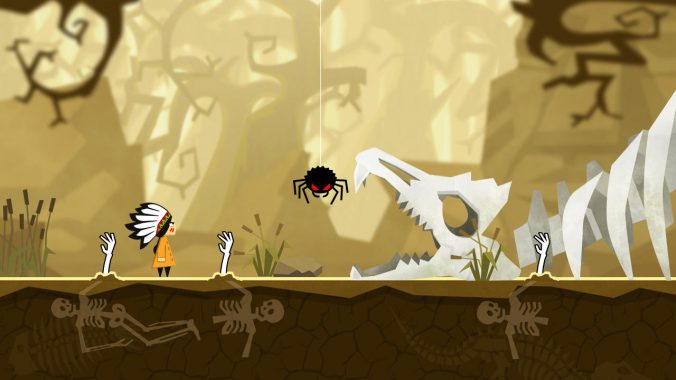 Do you still game on the current consoles if so whats your favourite game?
Sometimes, I do play some mortal kombat or rocket league with my friends.

Whats the worst game you have ever played?
One of the worst games I have ever player was Dune 2000. When I was a child, I installed this game on my father’s PC.
He was using this PC for his job. So this game had replaced some system files and PC went out of order. He had spent about 48 hours to restore his important files. You get the consequences, I don’t like Dune 2000. 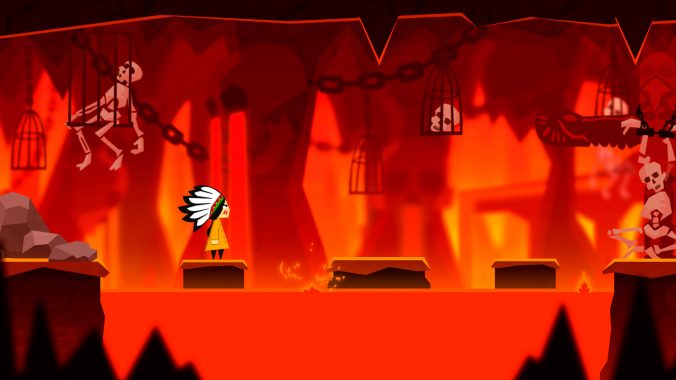 Finally what game or feature would you like to see on Retrogamesmaster in the future?
I think it would be nice to see more narrative and or quest games. Like Full Throttle and Neverhood. 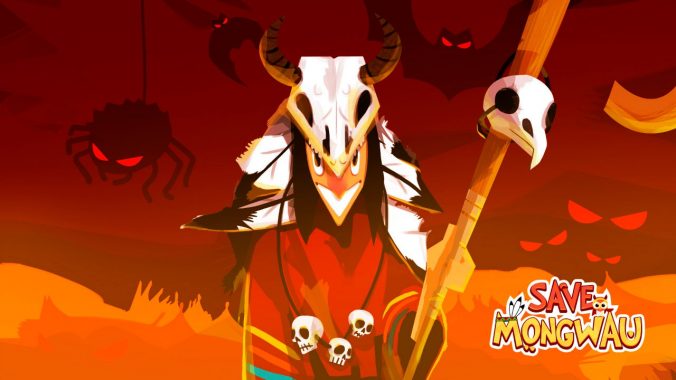