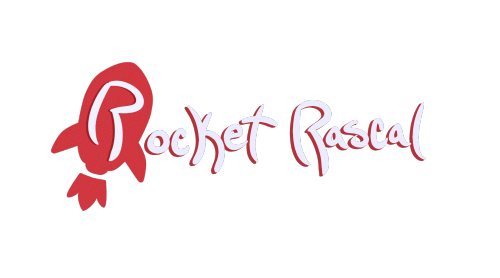 Get The Game Here

Do you enjoy vibrant, colorful games with simple but challenging gameplay? Do you like blowing stuff up while flying higher and higher? Do you fancy the idea of playing as a space octopus wielding a pumpkin-shooting cauldron or a stalwart knight armed with nothing but his trusty umbrella?

Take to the skies in a charming and colorful action game! Defend the world with your handy rocket launcher, but be careful – every time you shoot you go flying the other way! Can you fend off alien invaders while bouncing off the walls?

My grandfather got me an NES when I was 5. He didn’t really have any idea what it was. I’m pretty sure he still doesn’t, but he rather liked me, and got it (I think) on a whim. Before then I had never even heard of video games.

Mario was the first game we started. I died a lot. My uncle had played it before, so he eased me into a bit. Taught me how to run and how to make some of the trickier leaps. I still died a lot, but I kept coming back. I don’t think I’ve ever actually beaten that game now that I think on it. 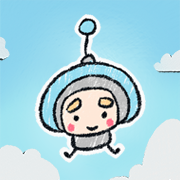 My dad brought home a couple books on BASIC and QBASIC that I found when I was 12 or so. I didn’t know what I was looking at, but the books promised me I could make a game about a gorilla throwing bananas, so I hand-copied the code into the interpreter. That didn’t work – I never got that game to work – but from there I started to ease into gentler entry points. Guessing games, Hangman, that sort of thing.

Mostly I was stumbling around. It didn’t come easy, and I only half-understood the concepts. The real breakthrough happened sometime in 9th grade when I got my first tile scrolling engine working. From there I could see the real potential for game making, and I started to work out how all the pieces fit together to make more interesting games.

A friend and I plunged head-first into making a huge strategy RPG game based on our love of Final Fantasy Tactics and similar games. I don’t think I’ve ever stopped making games since then. 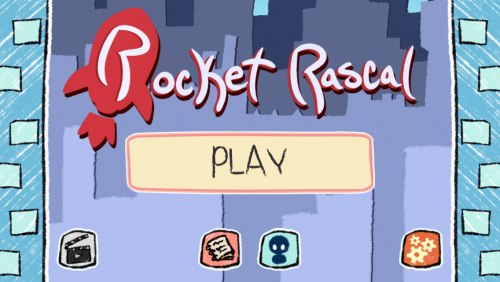 In the old days it was mostly QBASIC and then Visual BASIC until I got a handle on C++. These days I’m mostly using Unity and C#. I still have to dig into Objective-C or Java for plugins from time-to-time. 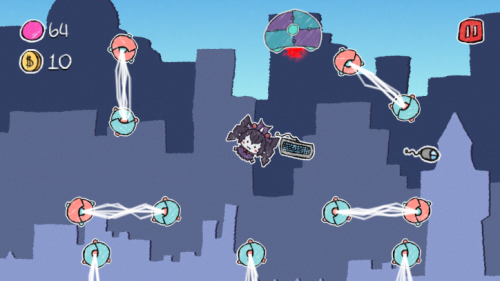 Managing my time and budget was certainly problematic. I have two jobs outside of my independent game development, so sometimes finding time for my own projects can be tricky. I also paid for Rocket Rascal art and translation entirely out of pocket. Even small games can be quite expensive when you’re wrangling so many people. 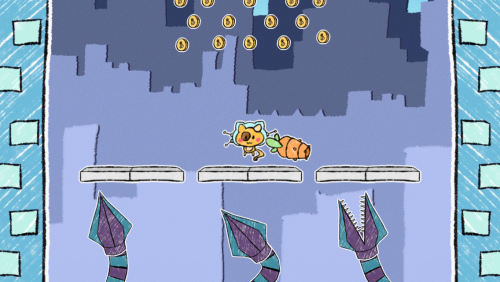 I’m not sure. There are a lot of ideas in the pipeline. I have a board game I’ve been hacking on for 3 years now that has really taken shape, so I’ll probably focus my energies toward getting that out the door. I’ve also been juggling larger collaboration ideas with a friend, so we may prototype something there. 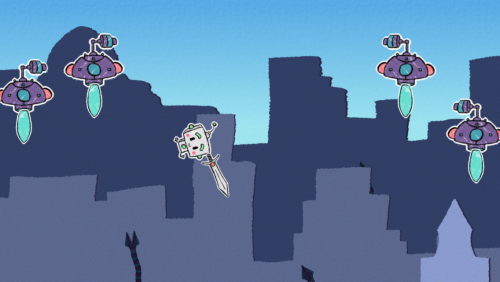 So many! My last big game was Alien Star Menace (http://www.alienstarmenace.com). That was my first independent game that really took off. It was featured by Apple and received a ton of downloads, and it has maintained a healthy following since then. Before that there was Cuddle Bears, Word Duelist, and See the Light – smaller games that have their charms but failed to find much of a player base.

Outside my independent stuff, one of my day jobs is also developing mobile games for a local company. So I’ve released a bunch of titles with them. 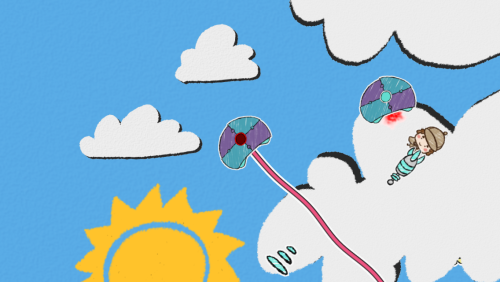 I still look back at the SNES quite fondly. Maybe that’s too new to be considered retro? 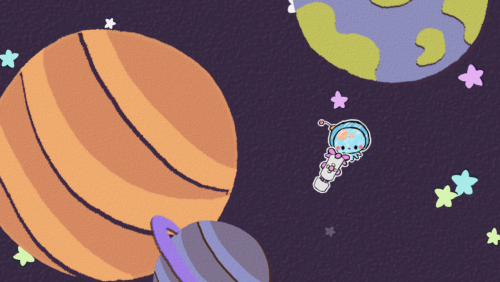 How retro we talking? I really liked the Three Stooges game for the Atari back when I was a kid, but I can’t say I’ve touched it in years and years. If we come forward a bit, Chrono Trigger for the SNES continues to be my all-time favorite game.

I’m playing a lot of PS4 these days. Overwatch gets more playtime than anything. As far as favorite games this console cycle goes, well… yea, still Overwatch. It’s been a ton of fun.

That’s tough. I’ve forgotten more games than I can remember. I recall Beyond the Beyond being incredibly disappointing – I was in a JRPG craze at the time, and compared to the other ones coming out, it underwhelmed me so much I still cringe when I think about it. Plus they had a 9-slide puzzle embedded in the game. I hate those things.

Wouldn’t mind seeing a section for retro-inspired original artwork. Mostly I just want a reason to buy some Metroid art. 😉