Skip to content
You are here
What is your first gaming experience?​
​
I think it was Circus Charlie, nineteen hundred and eighty and something … I played those machines with chips. I remember having to climb on a stool to reach for the buttons. It was magical, to see that clown jumping between flaming bows, riding a lion!​ 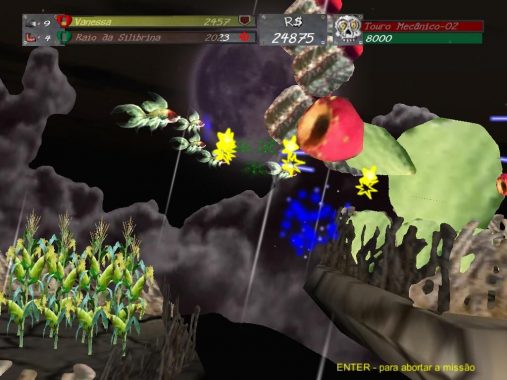 What got you into creating games?​

​
One day in the arcade where there was “circus charlie”, my older brothers convinced my father to buy one more card for each of them, but not for me. Since I was small and “did not know how to play” and so I was just wasting money. At that time I made a face of crying and my father comforted me by taking me to buy a candy from the side of the arcade. But besides candy, he also sold school supplies (rulers, pencils, erasers and pens). I wanted to be smart like my brothers who “knew how to play.” I found my brothers very intelligent since they wrote with pens (after all, pen can not be erased, so only very intelligent people are able to write with pens, so that they do not go wrong when they write. Okay, I was 5 or 6 years old) . Instead of choosing a chocolate filled with nuts and caramel, I chose a red pen, to try to become smart as my older brothers. I wanted to draw the clown on the lion’s back and the fire rings! At the time, the best drawing I did was to work around my hand on a paper with a pen and a​
scribble (worthy of a good spanking) I did on my mother’s pillow (right, today I draw realistic graphite but started there in 1986 or 1987 with this pen). Love for drawing + love for video game = game dev.​
​

What development tools or coding did you use?​

​
I try to use only free tools like Blender, Unity, audacity, gimp … but sometimes, I buy something in the unity assetstory.​ 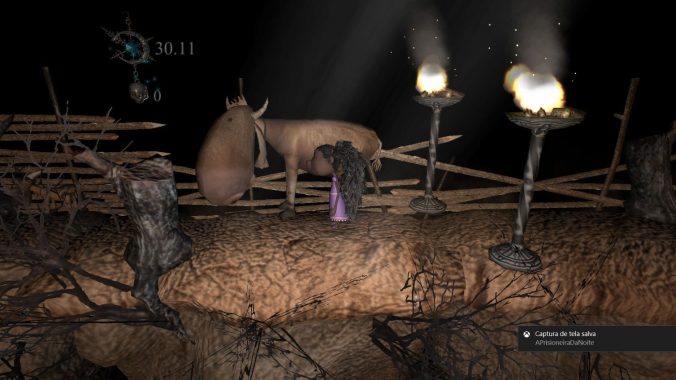 What hurdles did you have making your current game?​

​
I think the hard part is advertising. Most Brazilian devs make the whole game, many of them beautiful games, but do not know what to do exactly with this game.​
​

After the completion of the game what game will you make?​

​
The first game (The big space mess) had a great result in steam. It was approved even when the greenlight existed. The second game (The prisoner of the night), which is still in production, was also approved in the last days of greenlight, so the first thing is steam. Then I see what else I can do.​
​

What other games have you made you made?​

What is your favourite retro game?​

​
Yes. I think what struck me the most was the Phanton Sistem. We had one of those at home and this video game marked me a lot.​
​
Whats the worst game you have ever played?​
​
I really like “Lords of the fallen”, “Dark Sector” (which I’ve played for some three hundred times …), I like “Devil may cry”, “Dark Siders” games, so I’m not playing as much as I would like.​
I think the least I enjoyed playing was a rabbit, jumping over platforms. I could not move forward, it seemed to be incomplete. I can not remember the name of the game.​ 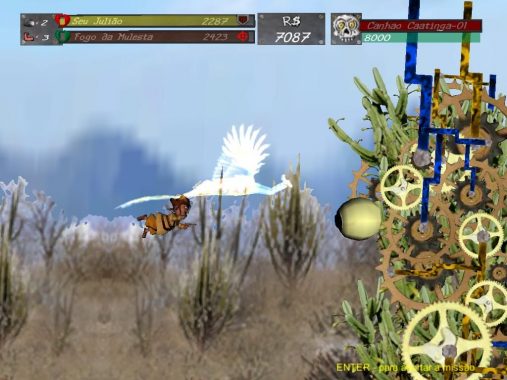 Finally what game or feature would you like to see on Retrogamesmaster in the future?​ 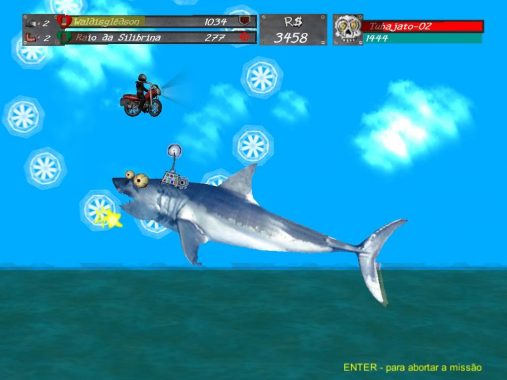