Detective Michael Stone enters the small town of Pineview to assist the local police force with a seemingly simple case – A couple is found dead in their kitchen. The locals believe it to be case of murder-suicide, their speculation fueled by rumors of the turbulent nature of the couple’s relationship.

Is it just idle gossip, or is there some truth to the rumors?

Help Detective Stone, assisted by the driven and empathetic Officer Amy Blunt, discover the truth behind Chris and Diane’s story. But be warned: the further he pursues the case, the more his own past shall come back to haunt him. And the closer his own sanity will be pushed to the edge.

Rainswept is being made by Frostwood Interactive, a studio found by Armaan Sandhu. The soundtrack is being composed by Micamic, the composer behind Harvester Games’ excellent 2012 indie title “The Cat Lady”

Available for Windows and Mac now!

Probably either playing Street Fighter (can’t remember which one) in an arcade when I was around 8-10 years old, or playing racing games on my friend’s Playstation 1.

To be a part of the games industry had always been a dream of mine, but due to the lack of industry presence in my country (India) I had to give up on it. Instead, I ended up in Architecture, and realizing I had no passion for it, grew interested in film making instead. I loved it as a story telling and visual medium, but after getting involved in full scale film sets I realized I didn’t like the process of working on sets either.
It was around this time that I realized that due to the growth of the indie games industry and the availability of easy to learn tools, my original dream of making video games was suddenly a possibility again! 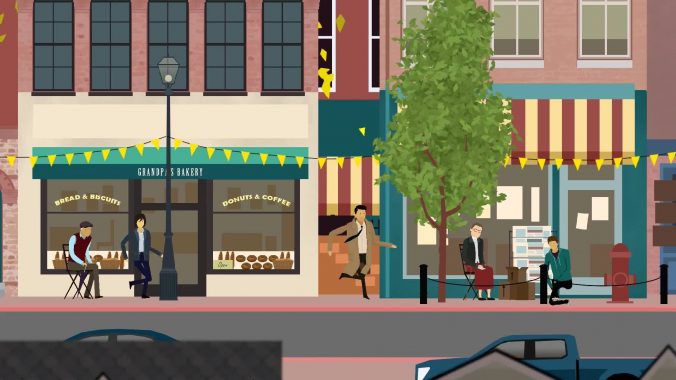 I used Unity and Adventure Creator (an asset for Unity) to make this game – this allowed me to largely bypass the need for coding.

I was unexpectedly hit by a few days/ weeks of burnout when I was still teaching myself the necessary tools and building the foundations for my game, while also keeping my day job in an Architecture firm. I couldn’t get off the couch to even eat dinner during one of those days. As I transitioned to full time development after leaving that job and learned how to take proper breaks and pace myself, things became a lot easier and I managed to avoid getting burnt out for the remainder of the dev cycle.
I also failed to raise enough money from my indiegogo campaign for the game, which meant I had to stay in my parents place. This turned out to be a good thing though, as it allowed me to focus 100% on making the game.
Other than that, it’s been a fairly smooth and enjoyable ride! 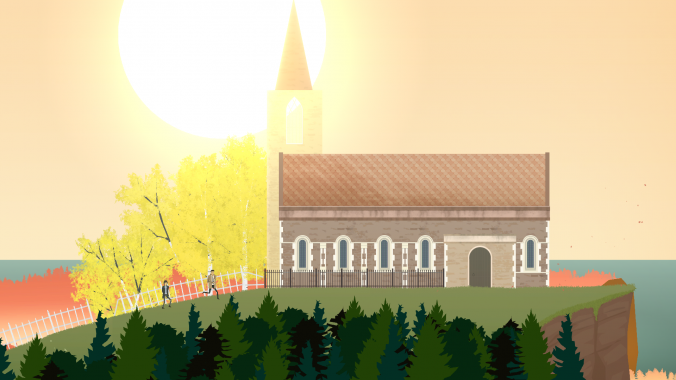 Having finished the game, I’m now focusing on supporting the game through patches, showing it at some expos and will soon turn to localizing and porting the game.
After this, I have a bunch of ideas but I’ll only consider them after I have had a bit of a break. Whatever it turns out to be, it’ll have a focus on atmosphere, emotion, immersion and storytelling. I even have ideas for a sequel! But it’ll be a while before I tackle that, as I’m sure that will be a challenging and time consuming project.

None! Rainswept was my first ever game project, having never even worked on prototypes or taken part in game jams before. 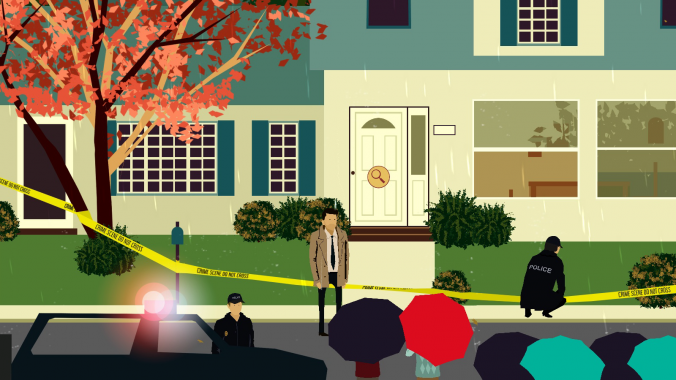 Well I got my first PC in 2003, before which I mainly played games on multiple NES knock offs which were very popular in my country during the 90s. Though I enjoyed playing games on that, my favorite era was around 2006 onwards, where I finally got an external GPU for my PC, and could play all the latest games! Before that, I was largely limited to playing free demos or much older games.

This is a tough one, as I wasn’t really informed about video games at the time and probably missed out on a lot of the big retro games of the time (never played a Zelda) I think I enjoyed games like Excitebike and Double Dragon the most. 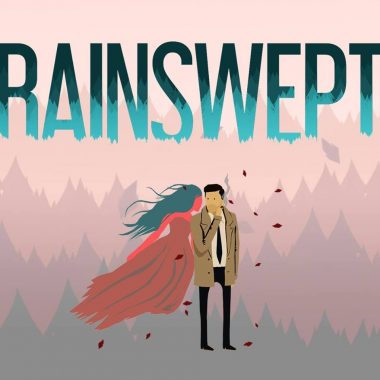 Yep, sure do! To be honest most of my favorite games come from the previous generation (Mass Effect, Dragon Age Origins, TES IV: Oblivion, Fable, Witcher 1) From this generation, I have enjoyed games like What Remains of Edith Finch, Firewatch, Red Dead Redemption 2, Uncharted 4, God of War and Persona 5

I don’t think I’ve ever thought about this! It’s especially harder because I have a soft spot for janky “bad” games with a ton of heart. At the moment, I really can’t think of any game but I’m probably just being forgetful!

Hmm I’m unfortunately not very familiar with the website, so it’s very hard for me to say. But thanks for doing this and giving exposure to smaller indie devs through interviews like this!