QUEEN OF CORSAIRS is an action filled rogue-like space arena shooter that lets players take on the role of a betrayed space pirate seeking revenge in intense, procedural space fights. Upgrade your ship from a procedurally generated tech tree that is different each time you play. Beat nine stages in a row, avoiding the perma death at all cost. Take revenge on Long John Sylver and destroy the Queen of Corsairs!

The development of QUEEN OF CORSAIRS was started in August 2016 by Dominik Hoeke. Then, in September 2017, Miltos Despoudis dropped in as the visual artist for this title and started drawing the 2D art for the game while Dominik Hoeke was doing the coding and production management of the game.
Features

What got you into programming games?
My father taught my programming – a simple ‘hello world’ proram in Turbo Pascal – early. I then learned about variabled and wrote some quiz text games. Then I tried almost every level editor I could find, like, for Rayman’s World, the Settlers 3, StarCraft Brood War and Jazz Jackrabbit 2. And then, even later, I got into modding StarCraft and wrote my first mods which was an awesome experience.

I got hired in a games company in Germany. I stuied quite a lot privatly, trying to understand all the rules of game development. And at the end, I founded Ragiva Games in December 2014 myself and hired Rafael Chiamenti and Srdjan Aksic and we developed our first game, Scott in Space that we released in 2015. 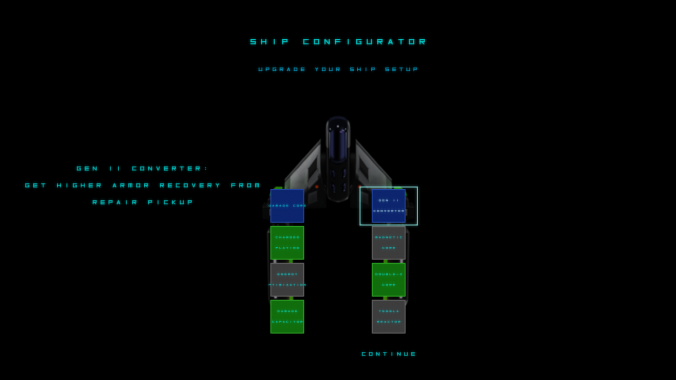 What development tools or coding did you use?
We are using the Construct 2 engine for the ‘techy’ stuff and the artist create the 2D assets and concept art with Photoshop.

Our current game is Queen of Corsairs which is on Kickstarter, a single player rogue-like space arena shooter. Our biggest challenge is probably the communication about implementation. Miltos Despoudis, the artist on this project, is a perfectionist, he’s checking every detail and making everything 110% perfect which is totally awesome. Me myself, in the role of both, coder and producer, am much more focused on effectivity rather than perfection and this often leads to different approaches to challenges to be solved. So communication is key and since we’re working remote, it is quite a task to keep that up to the required level. But I think we’re doing fine overcoming that challenge. 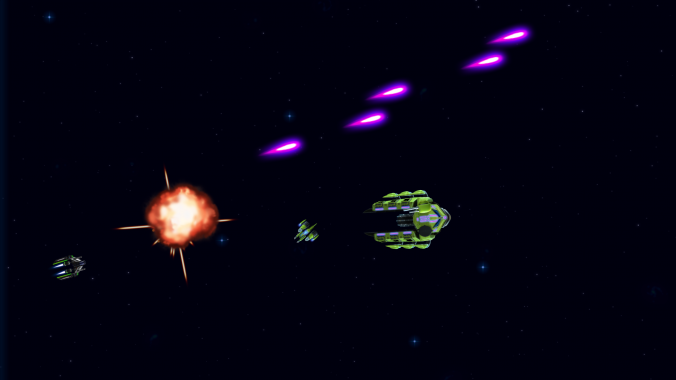 I’m into 2D shooter and platformer games. So we’ll keep making space arcade games and platformers of different kinds. We will announce a new project very soon on Twitter and Facebook. You can also basically alway test our latest prototypes and test builds of new games in our production pipeline in our Ragiva Test Lab.

What other games have you made you made?
We have made Scott in Space and Cyborg Rage, both are available on Steam. 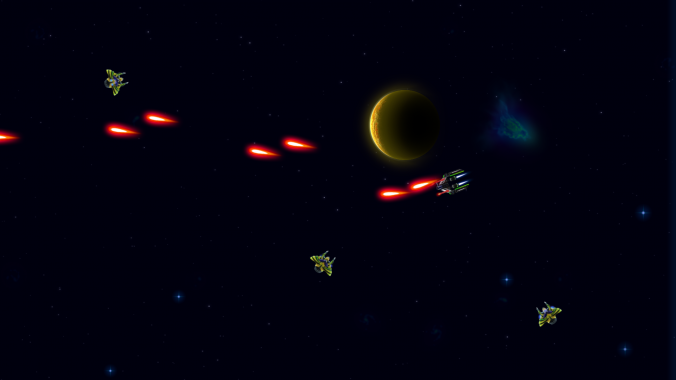 My favourite computer was my Amiga and console the Megadrive do you have a favourite?
My favourite gaming system is clearly the PC, for the reason that you can build the one that you need and that it allows me as a developer to create games, not just play them. The best console for me is the Nintendo 64 – for a reason that can’t be argued about: Mario Kart 64! 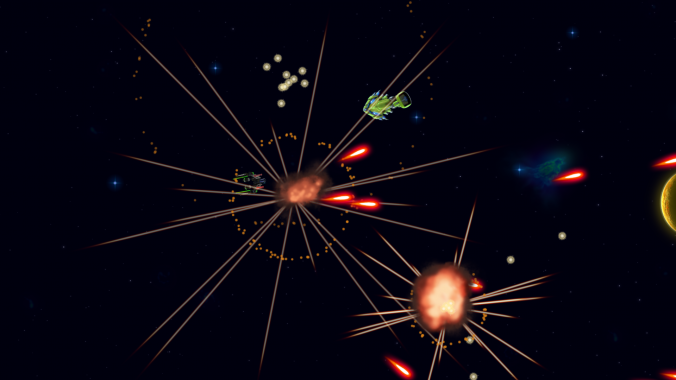 Do you still game on the current consoles if so whats your favourite game?
I’m not gaming on consoles at the moment.

Whats the worst game you have ever played?
That’s a tough question. I don’t like seeing games only as ‘good’ or ‘bad’, since, many games that we tend to see as ‘bad’ games are experiments, a form of art, that may have failed what they were aiming to be, but they are still interesting to learn from and to see what the developers behind it were trying to do. But there were a few games that were really frustrating, of course. I don’t wanna blame them publicly, though. 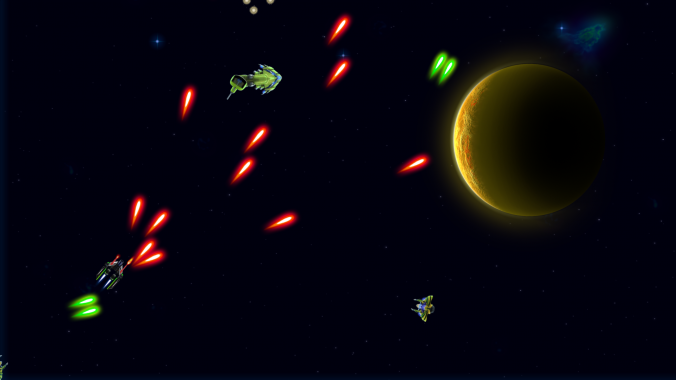 Finally what game or feature would you like to see on Retrogamesmaster in the future?
Games from Ragiva Games, of course! 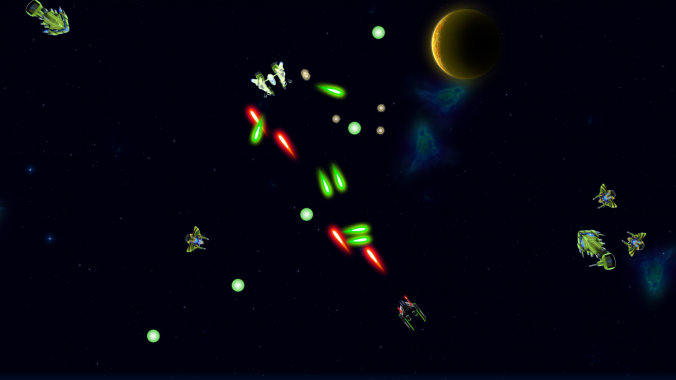