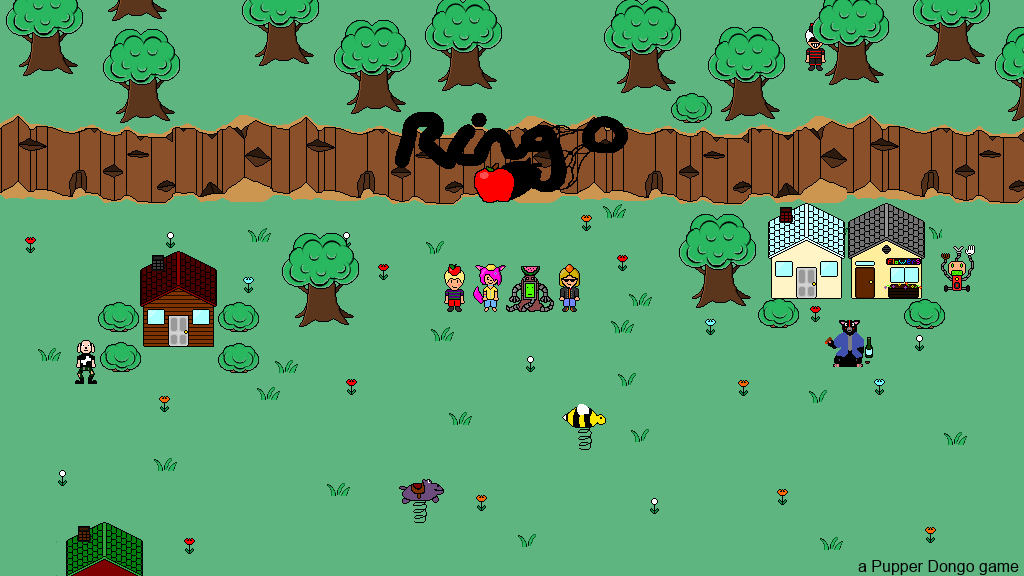 Project Ringo is a retro 90’s styled RPG heavily inspired by the “Mother” series and “Chrono Trigger”. It’s story driven with heavy emphasis on character development.
My goal is to make a RPG with lovable characters and an engaging plot with incredibly interesting locations.

You’ll adventure through time and space, visiting alternate dimensions, distant planets, and even other people’s minds.

The combat will be familiar to those who grew up playing the amazing JRPG’S of gaming past. I’m hoping to make a game that satisfies those who want a truly old school styled RPG.

Well my earliest gaming memory would be playing the Disney Pinocchio game on Sega Genesis back in the day with my parents; I also play a lot of Sonic Spinball around that time. Later on I got really into the main series of Sonic games.

Well I first got into programming games shortly after high school, I worked at a super market and found myself extremely bored outside of work so I took a crack at simple to use game creation tools such as RPG Maker, Unity, and GameMaker Studio

I mainly use GameMaker Studio Pro, and RPG Maker MV, but I also dabble in Unity. 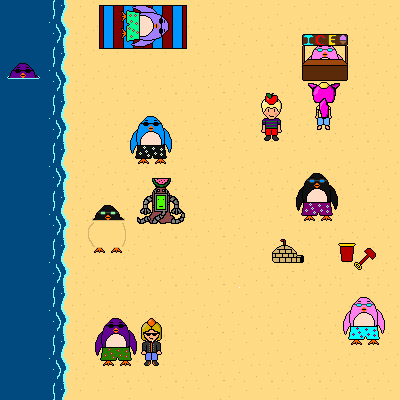 Well it’s still in the early stages of development but I did have some trouble making an interesting main party at first. I’m quite satisfied with my playable cast of Characters at this point though. The biggest hurdle I’m facing at the moment is funding, which is why I have turned to crowd funding.

Well that all depends on how this game is received, if Project Ringo takes off I have plans to continue the series. After the Ringo series is finished I’d really like to make a Mascot Platformer similar to Sonic, or Rocker Knight.

This will be my first project to be released to the public, but I have been prototyping other games I want to make eventually for a couple years now.

I’m also a huge fan of the Megadrive/Genesis so I’d say it’s my favorite console, but I have a special place in my heart for the Neo Geo.

I still play modern console and PC games, my favorite modern game would probably have to be Mario Kart 8, or any of the Batman Arkham games.

Well I don’t have very many memories of bad games but I do have pent up frustration for one game in particular and that would be Kingdom Hearts Re: Chain of Memories on the PS2. I went through hell trying to beat that game on Proud mode haha. It’s easily my most frustration gaming experience. 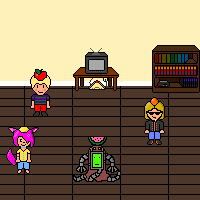