Pixel Shinobi is a game in the genre of stealth and platforming with elements of RPG, in which the player plays as the Shinobi (Ninja). The player can gain experience when killing enemies and eventually be able to unlock more advanced ninjutsu.
Going through the levels the player will collect the various ingredients in which he can craft weapons: shurikens, poisons, elixirs, grenades, mines, as well as the main weapon the Katana, Ninjato and Kusarigama. At the end of each level the player gains experience for the past level completed, the game utilizes a stealth mechanic in which hide and seek can be your best weapon of defense and offense. Being able to hide in the shadows and deliver crucial and critical blows to an enemy can also give you experience in the end.
After each level the player will be returned back to their home village in which they are able to purchase weapons, items and more advanced ninjutsu in the game.

In 1560 A.D – Japan’s last Shogunate lost full control over the realm causing an eventual explosion into a massive civil war with other provinces of the once mighty empire. Anarchy reigned through the country as the different clans waged an all-out bloody war for supremacy. One clan “Steel Claw” in particular led by their Daimyo (Military Leader) Mamoru Imai, began seeking the knowledge of old forbidden practices and worshiping dark entities in order to try and place a curse upon his enemies. Mamoru was soon to be infected by the spirit of a vindictive and very malevolent Samurai warlord. Through this infection, “Steel Claw” began a campaign of total chaos and hatred spreading vile darkness through the lands, infecting other nations along with it. The demonically possessed Daimyo allies himself with nine other powerful demons and forges a massive army born from hatred and fueled by blood. No one army can withstand him. All hope is on the detachment of the shinobi clan “Black Lotus”, operations of sabotage only can weaken the power of Mamoru. The warlord must be assassinated or Japan will crumble into dust.

I’m very pleased to meet you and be interviewed by you.
Before we start I want to tell a little about myself. I’m 33 years old. I’m from Latvia and i’m an indie game developer. I’m working alone on my game but in the future i’m planing make my own studio and gather a team to develop games.
Pixel Shinobi Nine Demons of Mamoru is already in early access on Steam and you can check it out. 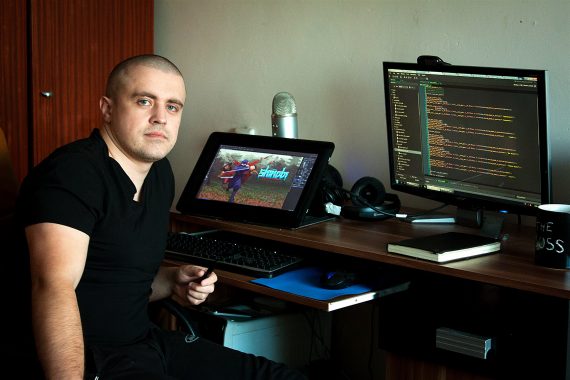 In the 90’s I got my first console Dendy, this is fake Famicom console.

In about 2001, I randomly stumbled upon the Game Maker 4 program and started experimenting. Creating games for me was not something serious, just a hobby. And as soon as I saw the computer games, I wanted to create games, even more than plaing them.

As I already mentioned earlier, I started with Game Maker 4, went trough the whole evolution of Game Maker and now I’m using Game Maker studio 2 and this is the latest version at the moment. 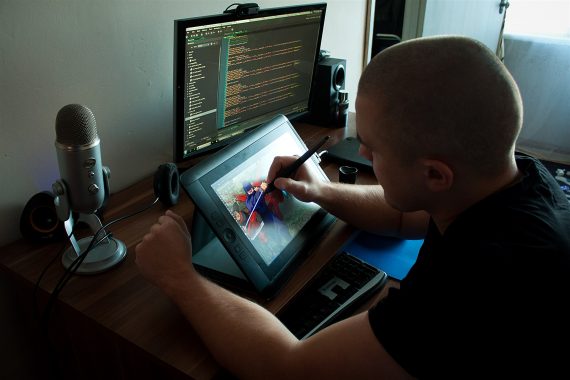 For many years of experience, the development of the game does not cause problems to me. The only obstacle is the lack of time. I have the opportunity towork on the game after my main work and on weekends.

If the game sell’s well, I have an idea to make a multiplayer, where will emulate 2 teams – Ninja and Samurai. The task of the Samurai – to guard the castle, and the Ninja – break into the castle and complete the task. After the game completion, I plan to continue working on the previous game “Push” (RTS game) 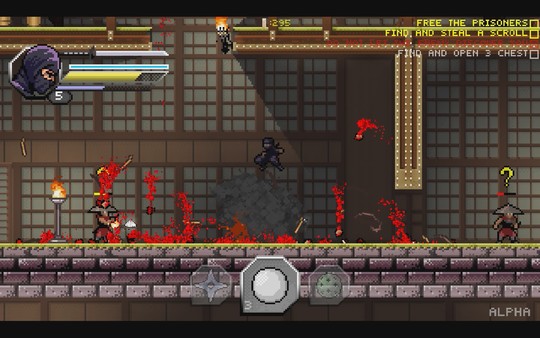 Before the game Pixel Shinobo Nine Demons of Mamoru, I was not serious about creating games, for me it was entertainment, a hobby. All my games have not been completed. 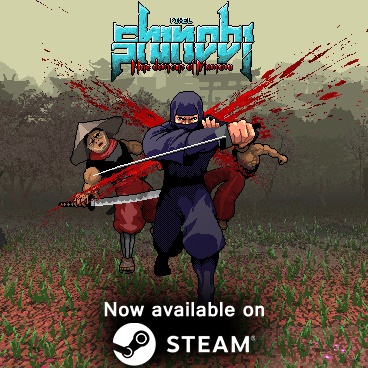 My favourite computer was my Amiga

and console the Megadrive, do you have a favourite?
I have been a fan of computer games since my childhood. I love Dendy (Famicom) and Sega Megadrive identically. 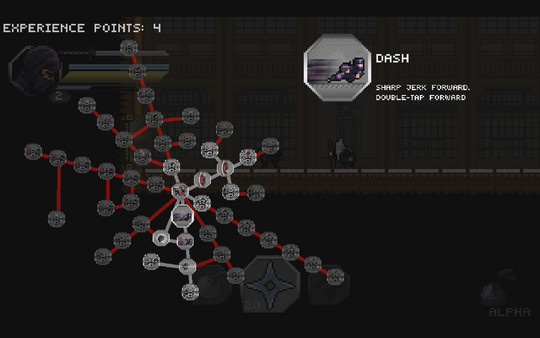 I have Play Station 2, in which I play sometimes, game – Tenchu: Wrath of Heaven . But most of the time I play on PC, game – Metalgear Solid 5

What the worst game you have ever played?

90% of the games that comes out are very BAD! It’s hard to single out one of them. 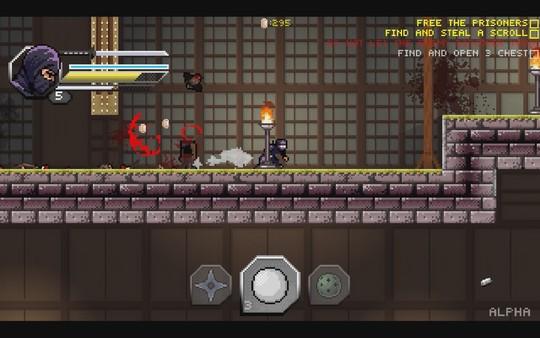 Finaly what game or feature would you like to see on Retrogamesmaster in the future?

No any specific, all intervies are very interesting, your website are very good, I’m wishing you all the best and thank you for your interview. 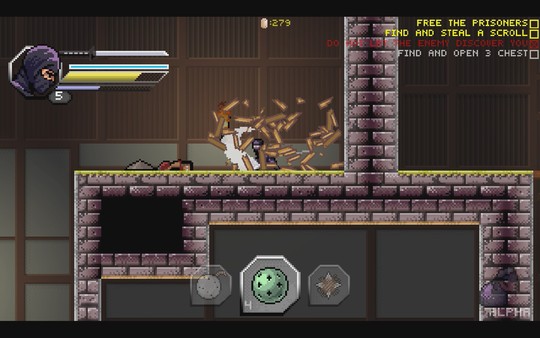