What is your first gaming experience?
It has to be the time, when I got my first computer – Amiga 1200. I was 7-8 years old and it was a gift from my uncle. There were a few games in the box – a some kind of arcade pinball and a game called “Whizz” – great surreal platformer.
Maybe I’ve even played or seen some games before, but these were my own first games that stuck in my mind.

What got you into creating games?
It has to be that Amiga, because since then I was really drawn into games, I’ve spent countless hours on that thing playing amazing games like Another World, Cannon Fodder (yeah, no PEGI back then :)), Sensible Soccer, Lemmings, Superfrog and many others. I knew back then that I was going to create games in the future. 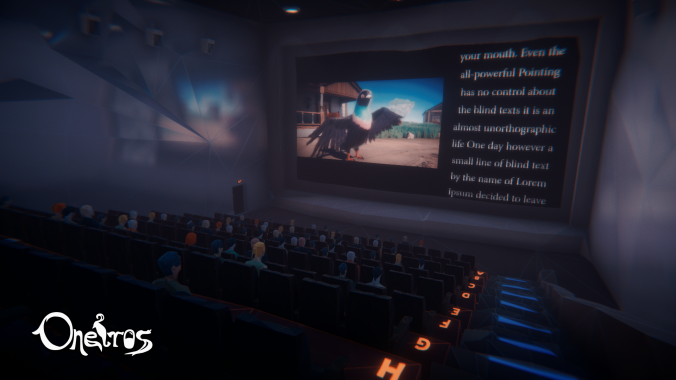 What development tools or coding did you use?
I’ve started with just a C++ game library called Allegro and made a few mini-games with it. After a few years I’ve started making mobile games for android and used all kinds of different tools and SDK’s. My first few games were made using a game library called AndEngine, then for a couple of years I was working in Shiva 3D and finally switched to Unity.
I’ve also used UDK, Unreal 4 and CryEngine along the way.

What hurdles did you have making your current game?
I’m working solo on Oneiros and taking care of everything simultaneously is certainly not an easy task. Most of the time I’m making everything from scratch and that means writing code, shaders, 3d modelling, texturing, animating, level designing, testing and marketing…that’s a lot for one guy. 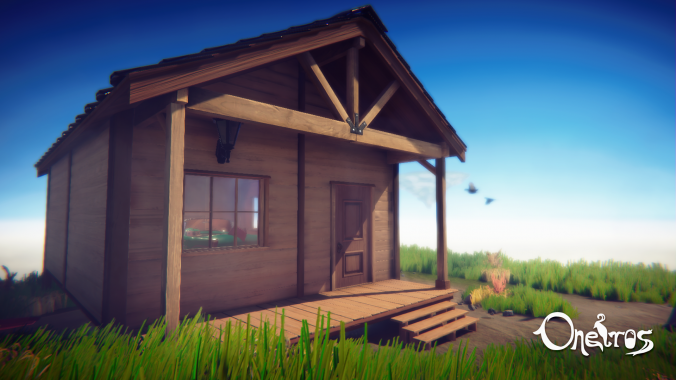 After the completion of the game what game will you make?
It depends on Oneiros and how well will it cope. I have rough ideas for 2 or 3 new games, but that’s still top secret :).

What other games have you made you made?
I’ve co-made a few mobile games including Island Fortress, Cutting Edge Arena, DemocracyVsFreedom. I’ve also worked on some Hot Wheels licensed mobile game, various adver games and minor AR/VR stuff.
Oneiros is my first proper solo game. 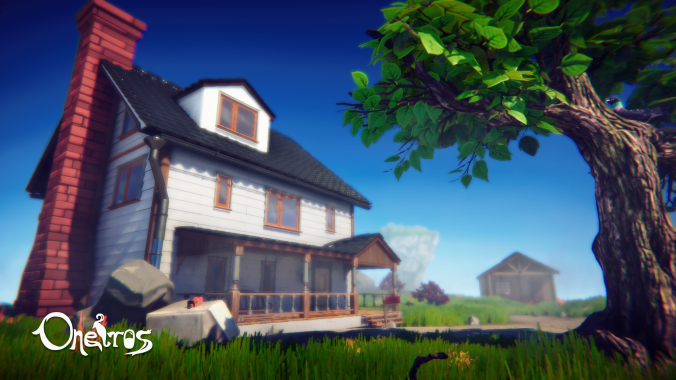 My favourite computer was my Amiga and console the Megadrive do you have a favourite?
Well it won’t be a surprise – my beloved Amiga 1200. It all started with that thing!

What is your favourite retro game?
I’m going to say – Another World, that thing blew my mind back then, it was a masterpiece – great graphics, amazing animations (those cutscenes!), challenging gameplay, great story and on top of that it was made by one guy. Eric Chahi – hats off to you, mister! 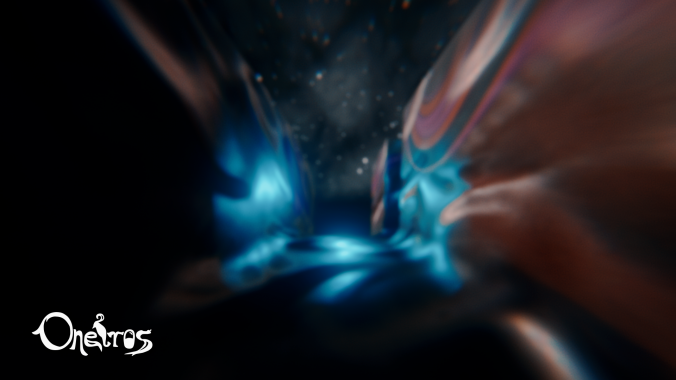 Do you still game on the current consoles if so what’s your favourite game?
Sure, there are still many great games being made today, but I have to say that the games have lost their “edge” over the years. They are not as crazy/whacky as before but at the same time they are more refined and polished.
That’s why I love Naughty Dog’s games – they are raising the bar a little higher with each game in terms of gameplay, attention to details and overall quality.

Whats the worst game you have ever played?
That’s a difficult question, because “bad games” are often the most funny at the same time – regardless if intentional or not! Since we’re talking about retro games, I’m going with infamous ET – it was just a sad money-grab that destroyed the industry for a few years. 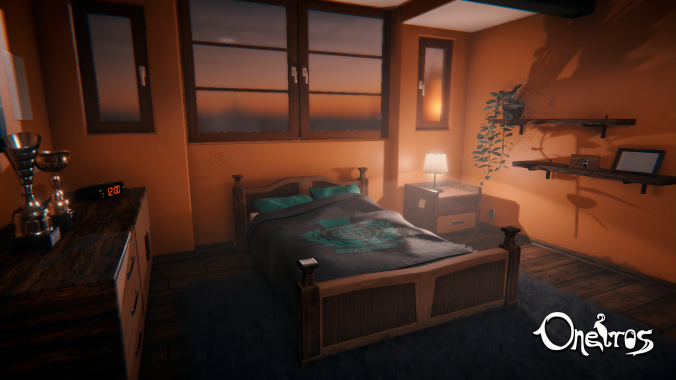 Finally what game or feature would you like to see on Retrogamesmaster in the future?
I’d like to see a full breakdown analysis of Another World! 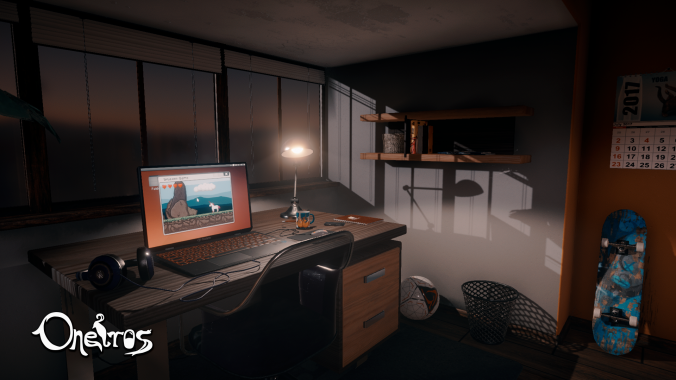