Hi! My name is Philip Tam and I’m a game designer and community manager at Spearhead Games (www.spearheadgames.ca). Spearhead Games is a small Montreal-based independent game studio and the brainchild of Malik Boukhira and Atul Mehra.  The studio was founded in 2012.  Since then we have been on an incredible journey of sharing our vision of games with unique innovative experiences that we love and want to share with our fans.

From the award-winning creators of Stories: The Path of Destinies comes Omensight, an Action Murder Mystery game.

You are the Harbinger, a mythical warrior who only appears in times of crisis. The land of Urralia is torn by war. But there is worse: as night falls, you witness the destruction of the world at the hands of a dark God.

You are granted the power to relive this final day. Lead the investigation and appear alongside characters who played a part in the apocalypse, fight with them or against them, and use your Omensight power to weave a new narrative.

Through your decisions, your skills and your wits, change the course of the day and, perhaps, pave the way to a brighter future.

It was back in the summer of 1986 and I was 5 year old. My parents and I had just moved into a new house and I quickly became good friends with the kid next door. I remember going to his house one day and seeing an Atari 2600 for the very first time. I’d never seen anything like it before. How can a joystick move stuff on the television!?

We spent the day (and the following weeks) playing Pac-Man, Pitfall, Asteroids, and many other games that his parents probably bought for cheap after the video game crash.


What got you into creating games?

I bought Chrono Trigger the day it came out. I saw screenshots of the game in magazines and knew I had to play it.

I was hooked by the beautiful pixel art, the time-travel narrative, the iconic soundtrack, and the characters’ Techs (solo and combo). I knew from that moment that I wanted to tell stories in this medium, create something as memorable as Chrono Trigger. 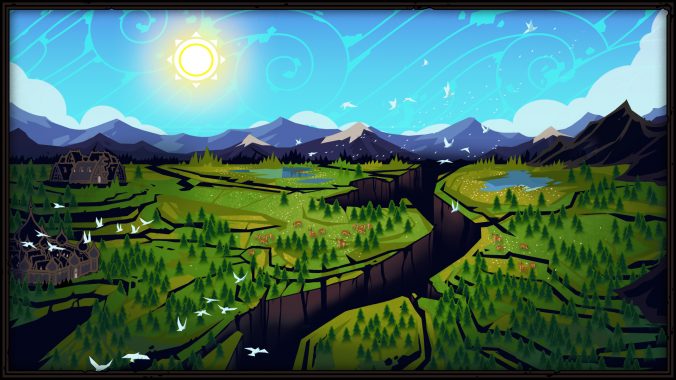 At Spearhead Games, we make our games using the Unreal Engine 4.


What hurdles did you have making your current game?

Our previous game, Stories: The Path of Destinies, had players reliving the same day over and over so they can make different decisions each time in order to survive. We wanted to bring back that time loop aspect into Omensight, but use it to have players investigate a murder instead. While Stories was based on “choose your own adventure” books, we wanted Omensight to be a “narrative puzzle”.

As you can imagine, designing a narrative puzzle is quite a challenge, because you need to focus on both creative writing (making the dialogues and stories compelling) and game design (making the puzzle gameplay fun!) simultaneously. And on top of that, events occurring in a time loop have to make sense in all the variants of that repeating day. 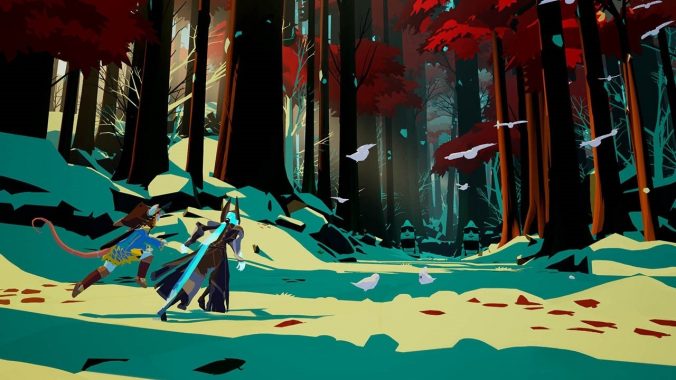 As production of Omensight was winding down, we started working on Project Witchstone (it’s the codename at the moment). It will be a sandbox RPG where players can impact the state of a living world. The goal is provide players the freedom to go the adventure they want to go on, depending on their roleplay preferences. You can learn all about the game here: http://www.spearheadgames.ca/projectwitchstone/

We plan on launching a Kickstarter campaign for Project Witchstone this year.

At Spearhead Games, besides Omensight, I’ve been involved in the game design of Tiny Brains, Arena: Cyber Evolution, and the aforementioned Stories: The Path of Destinies. Before that, I was at EA Montreal as a level design on the Army of Two trilogy. 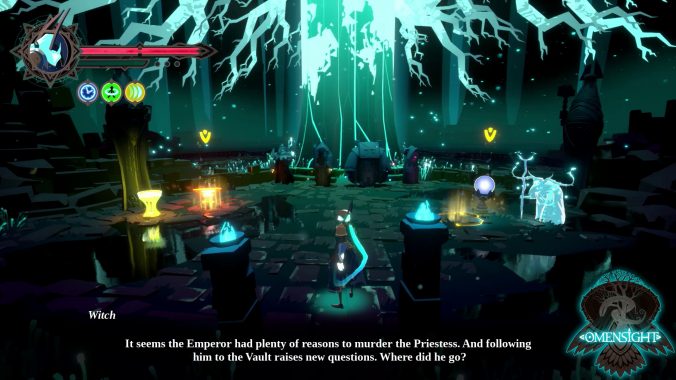 Growing up in Canada, I wasn’t familiar with personal computers for games, like the ZX Spectrum and the Amiga. I do have a lot of fond memories playing Doom and LucasArts games on my IBM Aptiva though.

As for console, the Super Nintendo is my favorite. I was in high school when it released and my friends and I would obsess over Japanese RPGs, the Mario games, Super Metroid, ActRaiser, Ogre Battle, etc. It was pretty much all we talked about at school.


What is your favourite retro game?

Chrono Trigger. As I said before, it set me on the path of becoming a game designer. It’s amazing how the game has held up. I still play it to this day and buy every single re-release. 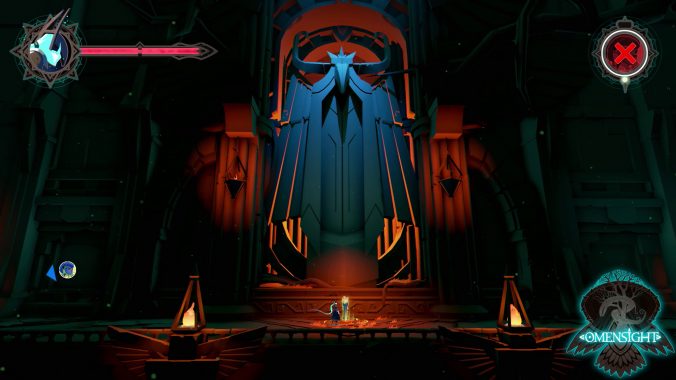 Do you still game on the current consoles? If so, what’s your favourite game?

I do most of my gaming on PC these days, but I do own a Nintendo Switch. The Legend of Zelda: Breath of the Wild is a masterpiece! I’m also always ready for a quick match in Super Smash Bros. Ultimate.


What’s the worst game you have ever played?

Zelda’s Adventure on the Philips CD-i. What a terrible use of a great license… What an ugly, unplayable mess… 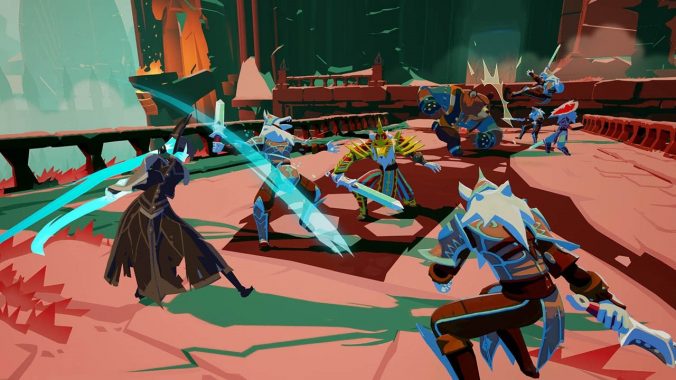 I’m a sucker for any interview with or any feature about developers who made video games before the “game engine era” (before the mid-1990s) , where everything was coded and crafted for specific hardware and size limitation. I have so much respect for them.