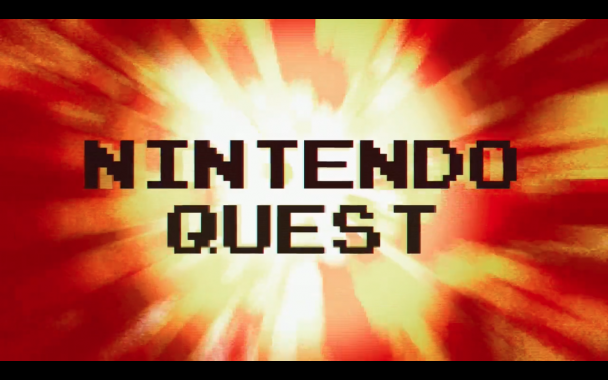 What was your first Console you played on was it the NES and can you remember what game you first played?

It was the Atari Pong version 1 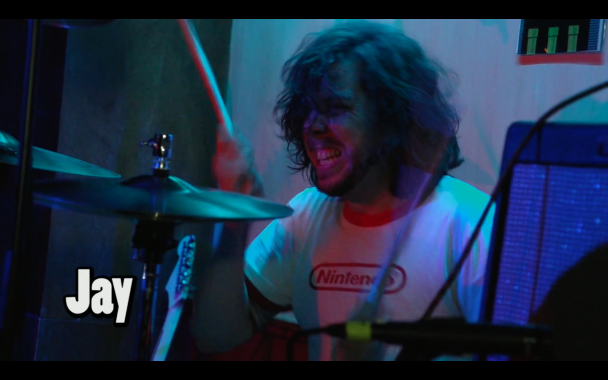 Apart from the NES what other consoles do you enjoy?

I have been collecting all video games for all systems my whole life. I have a soft spot for the 3DO

When you was approached about making NQ did you have any reservations making it?

There was a little of course until Rob and I hashed out the exact details of what it would be. Taking on this challenge is something I knew was going to be daunting, when I put my mind to it nothing stops me.

Do you get recognised by people since the film being made?

I get recognized all the time. People approach me daily and it’s wonderful so many people have been touched by the film. Our fans are the greatest.

I would imagine that trying to collect every NES game in 30 days must have been exciting and also tiring and stressful; What was the most exciting moments and whats were the low points?

I say in the film it feels like everyday is Christmas and that’s what it felt like, amazing. The stressful part was the money. Do I pass up on title “X” hoping to find it cheaper down the road, or is this the only time I’m going to see it. Those daily decisions were the toughest.

I am trying to collect retro games and unfortunately the sharks on online are buying and making the prices high as you know which is very sad indeed; what are your thoughts on this?

Scalping and re selling has been around forever and it always will be unfortunately. I don’t agree with it but more importantly the bigger threat to the hobby is the huge amount of fake carts going around

Was you aware of Wonderland Dizzy being released on NES 23 years after it was made and its available on Cartridge?

What was your favourite shop for retro you went to and the worst during filming?

Fav was a chain called Game Over I believe in Texas, great guys. Scored a Fairchild Channel F there! Worst was a flea market in Detroit. Vendors were super rude, ironically that market is since closed.

When you finally had Stadium events in your hand how did it feel to complete your collection?

Words can’t describe it but I’ll try. I imagine Indiana Jones felt this way a lot lol. Relief, but more importantly victory that I didn’t settle on just the cart, I found one with the box. I couldn’t settle for anything less

Are you planning on playing all of the games at one point?

I’m trying believe me. Time is a factor though as I everyone’s life. There are so many new titles out now as well I still need to spend time with.

Would you consider NQ 2 Maybe collecting all the NES Japenese carts and going to Japan?

Nintendo Quest 2 would be tough to do. A sequel though, defiantly

The game is in the early stages still l. Rob and I have been writing the story and concept for awhile. We are shooting for a Final Fantasy style turned based RPG where you have to collect the rare games and save the world for digital content, the artifacts need to be preserved. Hopefully soon, can’t give a release date at this point

Do you play any next Gen consoles if so what games do you like?

I play all video games and have all consoles for next gen. I’m loving Doom right now on Xbox One and playing Star Wars Galaxy of Heroes on IOS which is one of the greatest video games I’ve ever played, check it out!

An episode on Stadium Events diving into its rich history. It has one of the best stories in video game history.