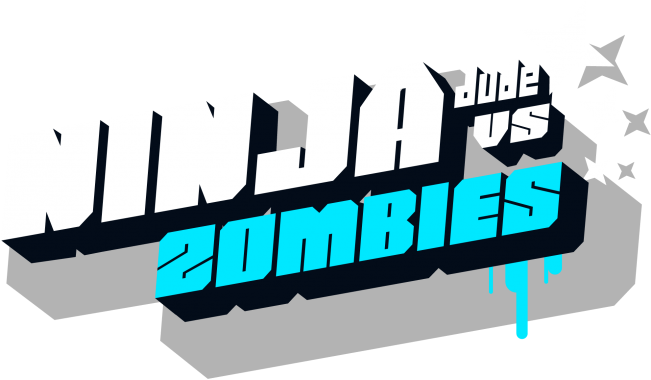 A brave ninja is trapped on a tower surrounded by hordes of bloody zombies. His only chance of surviving this zombie invasion is with the help of his thick-and-thin shurikens.

The player’s main goal is to kill as many zombies as possible by tapping on both sides of the screen.

AdoreStudio Ltd is a fast-growing casual game developer with hidden object, puzzle, arcade, and match 3 games in the portfolio.

The company is primarily occupied with the development of indulging and high quality games and at the same time is open to collaboration with other game developers and publishers.

All the games which are displayed on the company’s website feature captivating game plots and thoroughly elaborated designs. They are available through PCs, Macs, and mobile devices.

The very first game I remember playing was Battleship on USSR arcade machine back in 1989.

My mad passion for games since childhood. I dreamt of creating games since I played them on my ZX Spectrum. 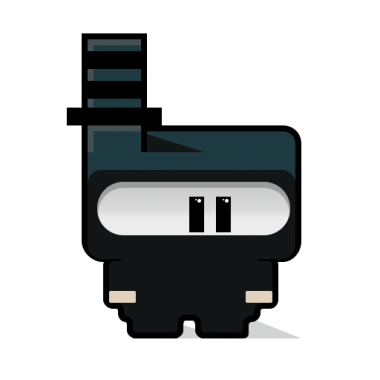 Ninja Dude vs Zombies in its early versions was quite difficult and dynamic to play. Game balance is the main hurdle. I had to develop progressive balance so that the player could start playing smoothly. Then the pace increases gradually to keep the player alert and entertained during the session. What’s more, the majority of players doesn’t understand the tricky part of the gameplay so I had to improve the tutorial of the game. It took me 3 to 4 iterations, but still I think there’s room for improvement. 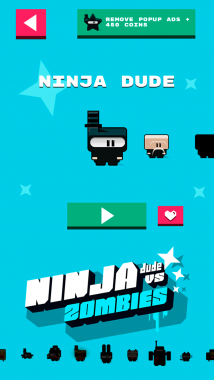 Here at AdoreStudio we’ve made and successfully released several games of various genres starting from enticing logic brainteasers and puzzle games ‘Shooting Blocks’ and ‘Adore Puzzle’ to gripping arcade games ‘Richie the Gnome’ and ‘Ninja Dude vs Zombies’, as well as our bestseller hidden object game Vampires: Todd and Jessica Story. Also we have several games under development right now. 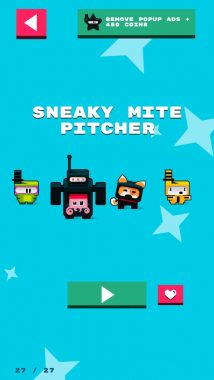 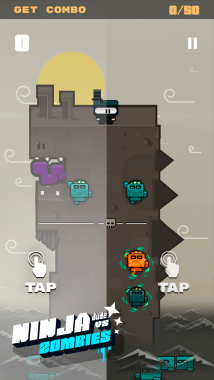 Zen the Intergalactic Ninja by Konami for NES! 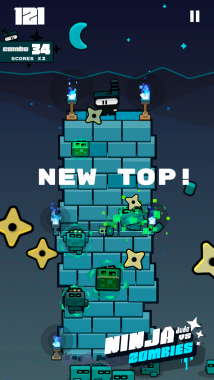 Of course, we do! Not sure we can pick the most favorite game, but we definitely enjoy playing Mortal Combat X, Grand Theft Auto V, and DOOM. 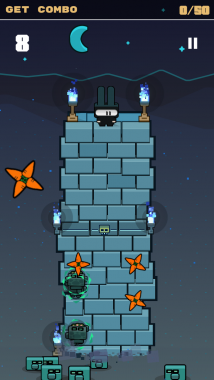 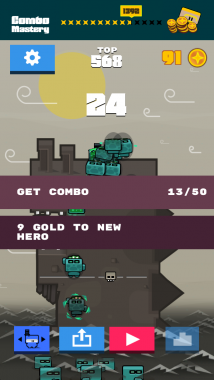 A feature we’ve been thinking for after surfing through Retrogamesmasters for a while might be a forum to discuss retro games and their remastered versions. 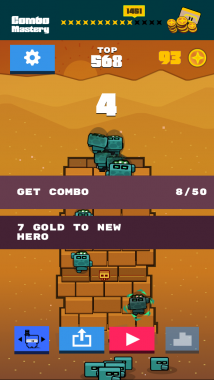