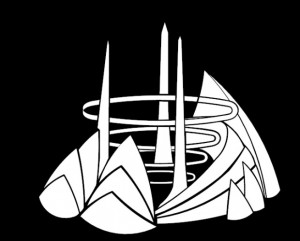 Disciples Of The Storm (DOTS) is a unique, fast paced Real Time Strategy (RTS) game set in the fantasy world of Sonus where an ancient feud between the deities, known as Tempests, have torn the world apart leaving little more than raging storms below and skies filled with floating remnant of islands where the people of Sonus now live. The four factions of rain, wind, sun and thunder must battle to survive in this harsh climate gathering resources and gain favor from the Tempests.

Build your temples and workshops to unlock units to wage war on your enemies and capture and offer up enemy high priests to gain favor with the deities.

With a unique bridging mechanic system that allows players to deploy networks of bridges to link islands along with a multitude of unique faction unit types combining elements of Tower Defense meets active Tower Offense. 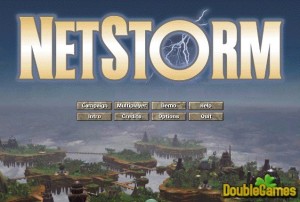 Be part of gaming history by helping launch the re-conceptualized and spiritual successor of the greatest video game. 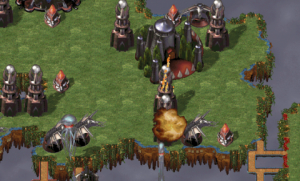 Launch time and promotion issues relegated NetStorm to the fringe of the evolving online gaming frontier where a strong community of enthusiasts has kept it alive for more than 15 years! 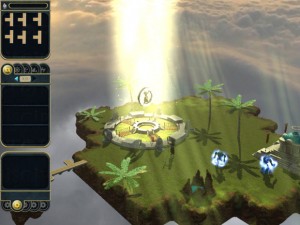 Now a talented team of game developers and former NetStorm enthusiasts, working in partnership with the original developers are seeking to create Disciples of the Storm, a 3D, full-scale RTS reboot and rebirth of the originals game-play style to life.

Our build vision aims to first establish a technically solid DOTS limited Multi-player experience. Subsequent stretch goals, in phases, will allow the full-scale vision of what we believe Disciples of the Storm can be — a totally engrossing, communal, tactics-and-strategy warfare game.

Full-scale creation on this level represents a significant amount of 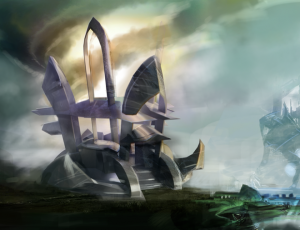 work and time, including new art, new models, animations, and spells. We have an extremely talented team who, with the main goal funding, can dive into producing polished content.

Your support will help us bring Disciples of the Storm from the realm of concept to reality and playability.

My first game experience was playing the original populous game that got be interested in RTS games in the early 90’s followed by Settlers. 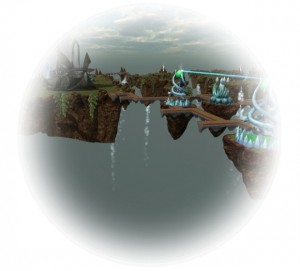 Having been playing games for a numbers years I had been wanting to
get into game development and creating my own games, in the mid 90’s
there was not a lot engines available to the public to use unless one
had the skill and ability to program one on ones own, Companies like ID,
Valve and Epic really changed this by supporting the modding the
community and starting putting a number of tools in the hands of small
time game development enthusiasts. 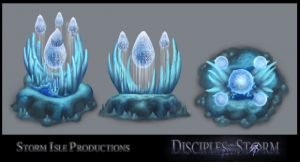 In the past I have worked with QuArK and GTK Radiant mapping tools a
long with milkshape 3D low poly modeling program, along with blender and
sketchup for modeling content creation.

I have also worked heavily with Unreal and unrealed and Uscript on small
mutator projects. 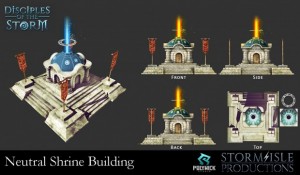 In working on our early builds of our reboot project we faced a lot
of issues with optimization that our project coder had to overcome, The
project had to implement an entire bridge handling systems from scratch
to handle bridge placement but also grouping and having bridge be
dyanmic to take damage and erode over time and have bits fall away,
getting this implemented was one of the main features in moving to
implement the core system from Netstorm. We also were faced with
problems in early builds with how islands were generated and getting it
so we could at start of game generate islands from components and
populate the world with smaller islands and resources.

following first release of our project 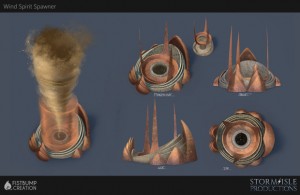 DOTS is really the first true stand alone game I have worked on but
in past I have worked on different maps and mods for half life, Quake
and unreal.
I worked on the Uskaarj RTS conversion for the unreal engine that made
it into MSU contest, on early UT99 version I did a number of building
models but by the Uskaarj2004 version I had taken on more of a
leadership role for the project with coder and modelers working on the
project.

My favorite computer was my Amiga and console the Megadrive do you have
a favourite?

I still have a closet full of older commodore 64 and an old Amiga
that I hope to someday get a replacement for to get the Amiga back up
and running for the nostalgia.

Do you still game on the current consoles if so whats your favourite
game?
XBox Oblivion

Whats the worst game you have ever played?
Gorky 17 while outwardly it was ok it had a number of issues that
made it clunky and frequent crashes.

Finally what game or feature would you like to see on Retrogamesmaster
in the future?
do a bit about Darklands from 1992